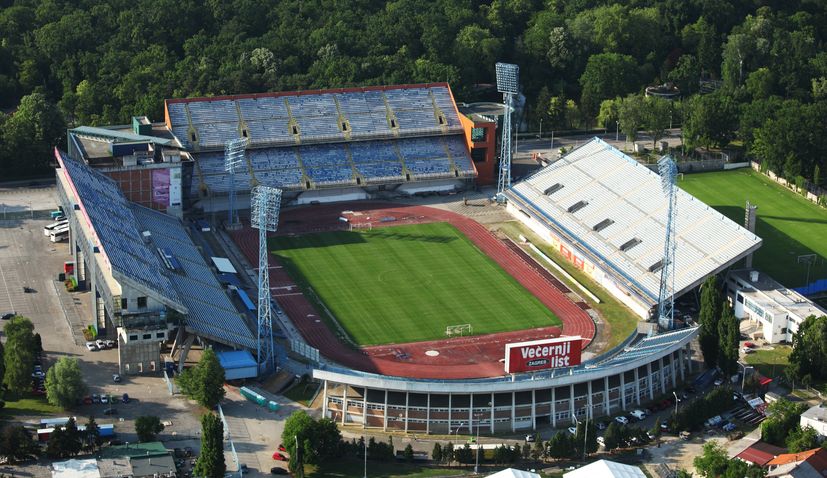 “Although I do not feel guilty, as I announced earlier, if the verdict is final, I accept it as such and resign from the position of head coach and sports director of GNK Dinamo. I wish the club a lot of luck and sporting success in its future work,” Mamić said in a statement on Monday.

Zdravo Mamić was sentenced to six and a half years in prison for siphoning HRK 116 million from Dinamo, whilst Zoran’s sentence on corruption and tax evasion charges was reduced by three months today by the Supreme Court to four years and eight months.

Croatia’s Law on Sports states that Mamić must leave office within eight days, which he has done today.

“At tonight’s session of the Management Board of GNK Dinamo, the resignation of the current head coach and sports director was accepted, and Mr. Damir Krznar was appointed to the position of head coach of the first team, he will also serve as the club’s sports director,” Dinamo said in a statement.

Dinamo Zagreb face Tottenham Hotspurs in the second leg of their UEFA Europa League round of 16 tie on Thursday in Zagreb. Tottenham lead the tie 2-0.