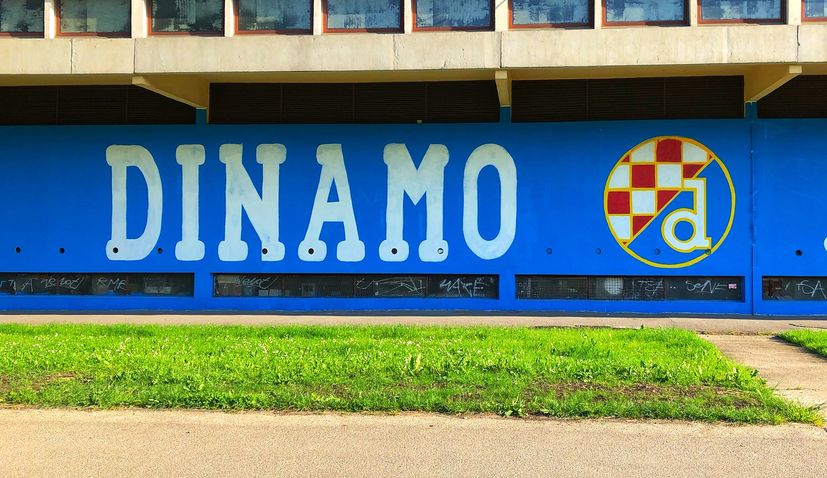 ZAGREB, 22 June 2020 – Dinamo Zagreb has sealed the Croatian league title on Sunday night after a 0-0 draw with Gorica.

The Zagreb-based club claimed the HNL 2019-20 title six rounds before the close of the season after Rijeka lost 1-0 and Hajduk Split went down 3-2 to give no club a mathematical chance of catching them.

Dinamo was led this season until a few weeks ago by Nenad Bjelica before Igor Jovicevic and they notched up 23 wins, three draws, and four losses.

The title is the 21st for the club since Croatia gained independence and the 31st in total in the club’s history.

“I sincerely congratulate the management of GNK Dinamo, coaches Jovicevic and Bjelica and their staff, players and all employees of the club on the deservedly won new title of Croatian champion. Dinamo was truly dominant in Croatia this season and confirmed its high quality with excellent performances in the league. Such power stems from many years of quality work at all levels of the club, and I especially want to emphasize the investment in a football school that is one of the best in Europe. As such, it is one of the foundations of the success of the Croatian national team. “

Although the race for the title of the champion was resolved six rounds before the end, the Croatian league will remain interesting until the end, says the president:

“Thanks mostly to Dinamo’s results in Europe, next season we will have two places in the qualifications for the Champions League, which gave an additional charm to our championship. We are watching a really extremely interesting fight for 2nd place where there are four great teams – Lokomotiva, Osijek, Rijeka, and Hajduk – within three points. I still call on everyone to be careful and responsible because the epidemic is not over and our health must come first, but I must say – I enjoy the return of football and our league, which really has something to offer every spectator, live or via the small screen. “

Dinamo Zagreb has had another impressive season, almost qualifying for the last 16 of the Champions League.

The club’s youth side this season is still in the last 16 of the Champions League.