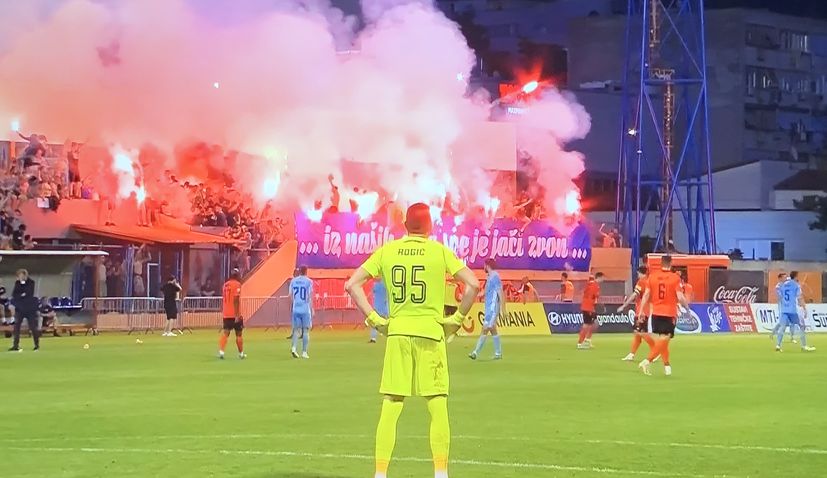 ŠIBENIK, 15 May 2022 – Dinamo Zagreb clinched the Croatian league title on Sunday night after a 2-0 victory away to Šibenik.

A first half goal from Marko Tolić and a second half free-kick from defender Petar Bočkaj was enough to give Dinamo the win which sealed the title for the fifth year in a row.

The Zagreb-based club claimed the HNL 2021-22 title one round before the end of the season, meaning next weekend’s final round match against second place Hajduk Split will only have pride on the line.

The title is the 23rd for the club since Croatia gained independence and the 33rd in total in the club’s history. 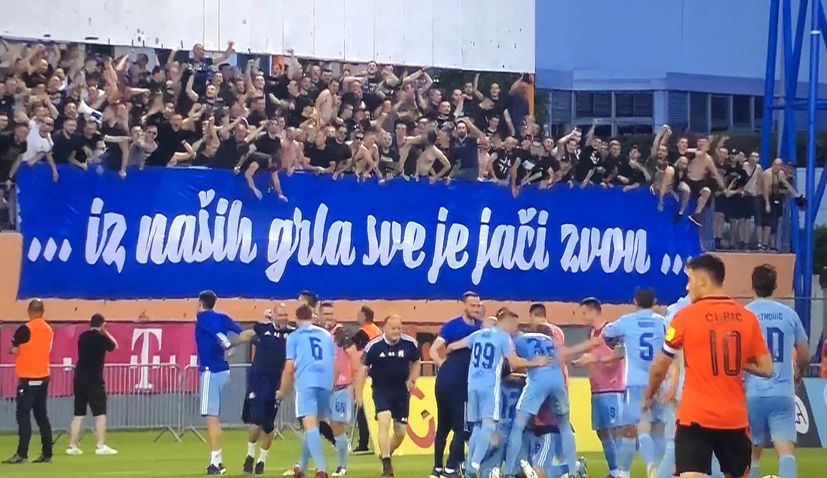 Dinamo Zagreb celebrates in Šibenik after sealing the title (Screenshot)

With one round remaining, Dinamo has 76 points, four ahead of Hajduk Split who have 72 points. Osijek is third with 68 points. Dinamo have lost just five times in 35 matches this season in the HNL.

Dinamo was led for most of the season by Damir Krznar and Željko Kopić before former Croatia coach Ante Čačić took over last month when Kopić was released.