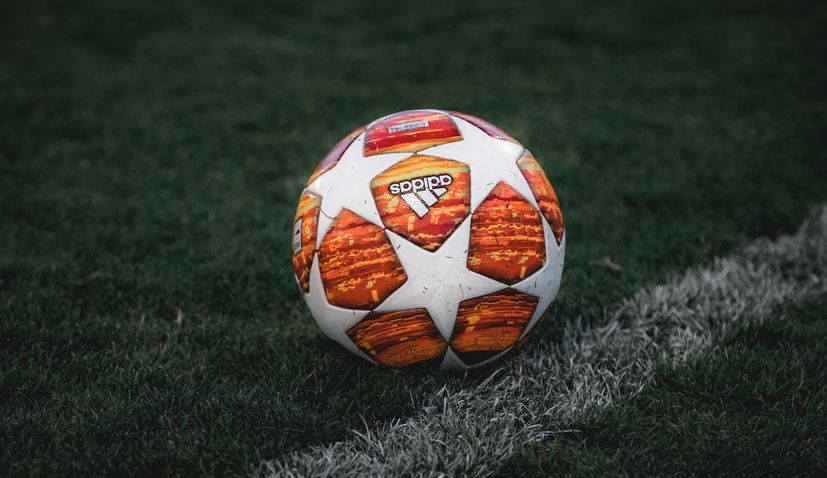 Croatia’s representatives will play their first matches in this season’s Europa League on Thursday. Rijeka will host Spain’s Real Sociedad at 6:55 pm, whilst Dinamo Zagreb opens against Dutch club Feyenoord at 9 pm also at home.

The Croatian champions Dinamo Zagreb qualified for the Europa League with a victory against Estonian side Flora in the play-offs, and at Maksimir stadium tonight will have a tougher task against Feyenoord. After five rounds in the. Dutch league, Feyenoord is undefeated with three wins and two draws.

Also in Dinamo’s group are CSKA Moscow and Wolfsberg.

Rijeka secured their group stage spot with a great victory against Copenhagen. They have been drawn in a tough group alongside Napoli and AZ Alkmaar and the Real Sociedad.

They open tonight against Spanish Real Sociedad, who after six rounds in the Spanish league is in first place with 11 points (three wins, two draws and one defeat).

“The atmosphere is fantastic other than the uncertainty while waiting for COVID tests. I think we have analysed the opponent well, we are talking about the leading team in Spain and it is certain that those who will play will give their maximum,” said Rijeka coach Simon Rožman.

The bookies are not giving Rijeka much chance with the Real Sociedad 1.70 favourites and Rijeka at 5.00. Dinamo is slight favourites in their match against Feyenoord (2.40 v 3.10).

The matches in Croatia will be shown live on Arena Sport.