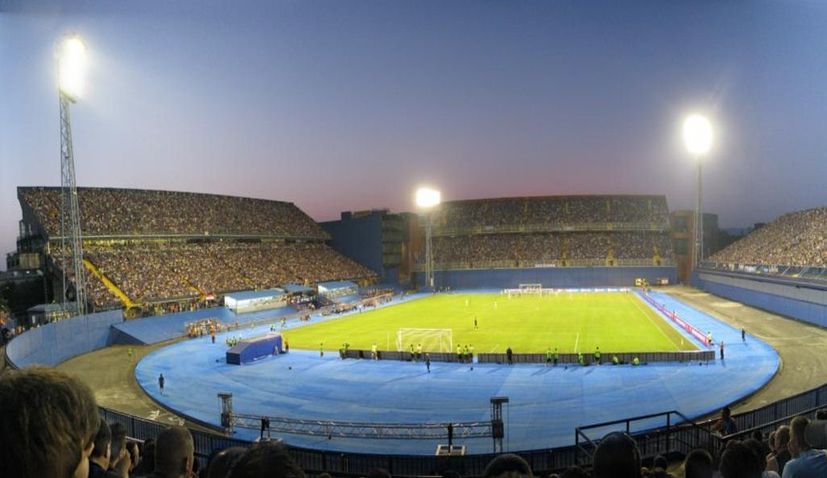 Dinamo Zagreb will open their UEFA Champions League campaign at home against Chelsea.

The Croatian champion, who are playing in the Champions League for the 8th time, are in Group E alongside AC Milan, Chelsea and Salzburg.

UEFA has now published the schedule of group matches and it sees Dinamo facing Chelsea first up at Maksimir stadium (6:45 pm).

A fortnight later they travel to Milan before heading to Salzburg for their third group game.

Dinamo finish the group stages with two matches at Maksimir stadium against Milan and Salzburg.