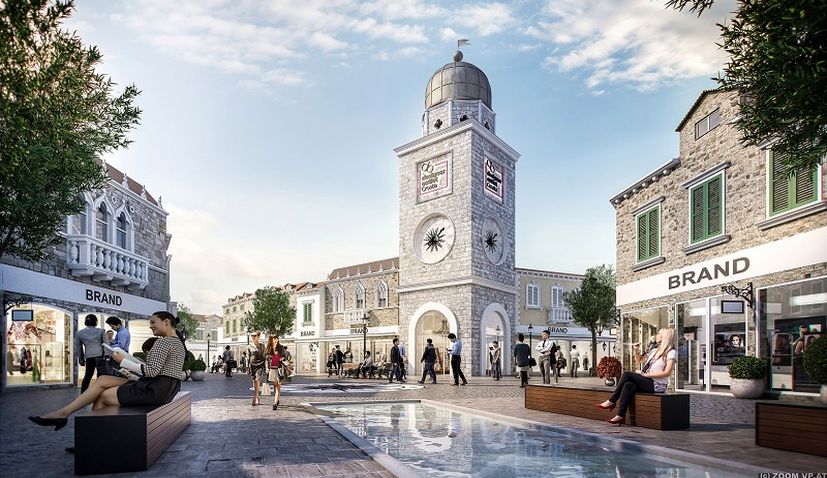 Located next to IKEA in Rugvica, Zagreb, Designer Outlet Croatia has revealed which brands which will available at the outlet. 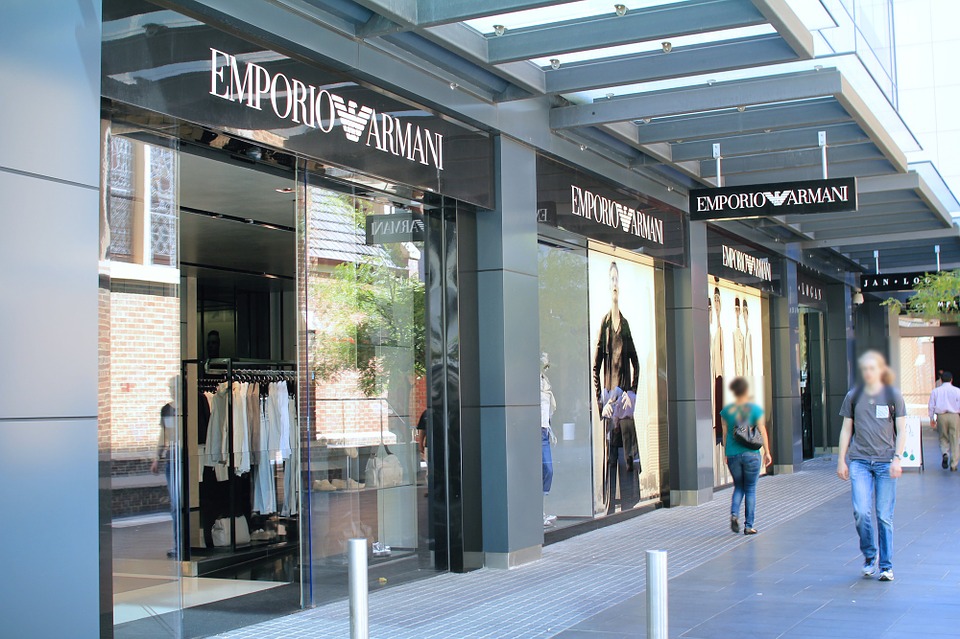 Designer Outlet Croatia, which spreads over 15,000 m2, is designed into different Croatian regions, including stone-built stores in line with traditional Dalmatian architecture. 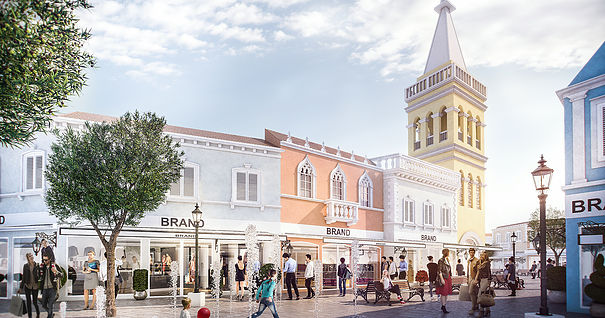 Visitors can find a replica of Dubrovnik’s city tower, experience walking through Dalmatian streets or the atmosphere of the old town of Zagreb.

On opening day more than 100 fashion, shoes and sports brands will be offering discounted items from 30 – 70% off retail prices. Specials on opening day will be revealed on the Designer Outlet Croatia website on 30 May. 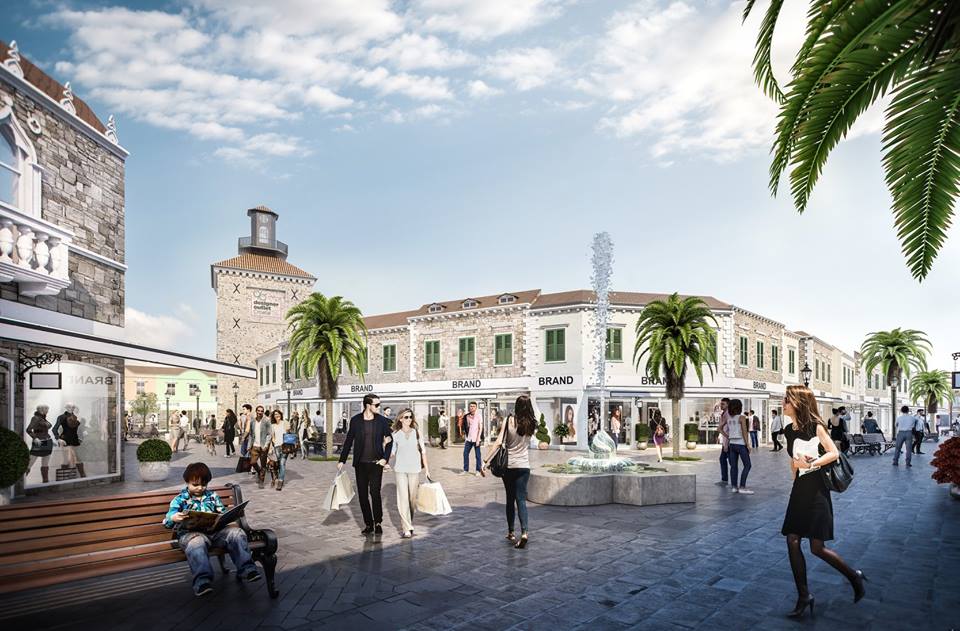 The outlet will open on 7 June at 5 pm with a concert from Severina starting at 7:30 pm. On opening day the centre will open until midnight and until 10 pm on 8 & 9 June. Check out all the brands which will be available here.