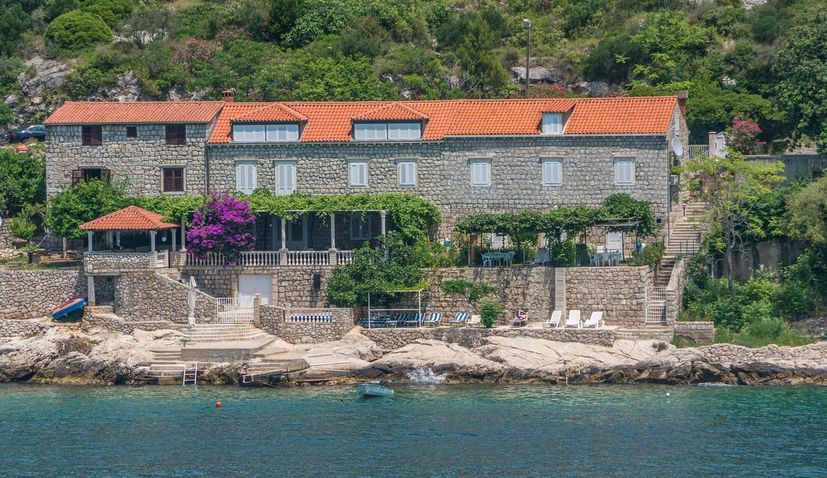 ZAGREB, Nov 9 (Hina) – The growing demand for luxury and secluded accommodation in the current pandemic has brought the Croatian Luxury Rent (CLR) travel agency a 12% increase in arrivals compared to 2019 as well as an increase in the number of private villas it is renting, from 300 in 2019 to 400, CLR has said.

“This year we had 22,500 visitors and last year there were slightly more than 20,000. Most of the visitors, both last year and this year, were from Germany, followed by those from the Benelux countries, Scandinavia, Austria, Slovenia, Switzerland, Hungary, Poland, etc,” CLR executive Josip Stulic told Hina.

The average occupancy rate of the villas the agency rents out was as much as 86%.

CLR specialises in renting out private luxury villas, whose number in Croatia has been growing every year.

CLR says that this year it achieved the best results in Istria and Primorje-Gorski Kotar counties, followed by Zadar and Split-Dalmatia counties. The occupancy rate was the lowest in the southernmost parts of the coast because of the large distance for those who visit Croatia by car.

Stulic said the positive business results in the period from May to August were owing to the fact that a large number of generating markets had assessed Croatia as a safe destination following the spring lockdown.

Stulic said his agency had bookings for the autumn and winter periods as well, mostly for 2-5-day holidays and that most of the guests were still foreign nationals, while currently as many as half of the guests are Croatians.

Despite the fairly good summer results, the continuation of the coronavirus pandemic has spoiled the agency’s total result and it now expects to wrap up the year with a 4% drop in visits as against 2019.

Due to the increased demand, the agency has hired additional staff and now has 16 employees, and it plans to expand its business so that in the next three to five years it increases the number of villas and other luxury accommodation units for rent to 700-800.