There’s perhaps never been a time the global wine industry has been so hard hit, but the world’s largest and most influential wine competition is giving reason to celebrate with the release of its 2020 results. After completing judging under strict COVID safety guidelines that included innovations such as proximity lanyards and bespoke disposable spittoons, the Decanter World Wine Awards has today announced its 2020 winners.

Now in its 17th year, the 2020 competition has seen a rise in successes from lesser-known wine-producing regions such as the South & Eastern Mediterranean and the Balkans, which showcased their impressive quality and value for money. Classic regions in France, Italy, Spain, the USA, and Australia once again performed well.

During the judging month, 116 expert wine judges including 37 Masters of Wine and nine Master Sommeliers, tasted and debated the merits of 16,518 wines from 56 countries. Only a total of 50 (a mere 0.3% of all wines entered) were awarded the highly sought-after accolade of “Best in Show”. Two of these wines came from Moldova, whose historic wines are now starting to make their way onto the global stage, with Asconi’s Sol Begru Cabernet Sauvignon Rosé 2019 and Viorica de Purcari 2019, made with 100% Viorica, a local variety considered the symbol of Moldovan white wine. A further 178 wines were awarded with a Platinum medal and 537 with Gold from the 2020 competition.

In Eastern Europe, the historic wines of Moldova had a standout year, collecting two Value Best in Show – awarded to the wines that exhibit the utmost quality for under £14.99 retail per bottle – the Asconi Winery Sol Begru Cabernet Sauvignon Rosé 2019 and Viorica de Purcari 2019. The latter is made with 100% Viorica, a local variety considered the symbol of Moldovan white wine. In addition to this, Moldova won one Platinum, three Gold, 36 Silver, and 55 Bronze.

Hungary was awarded Best in Show for Juliet Victor Édes 2017, a Szamorodni sweet wine from the Tokaj region, as well as a country-best five Platinum, 12 Gold, 40 Silver, and 66 Bronze. Slovenia completed the quartet with Primorska Goriška Brda 2015 collecting the final Best in Show.

The UK wine industry enjoyed another successful year with entries up 7% compared to 2019 and 155 wines submitted awarded with a medal. Two wineries won the ultimate award of Best in Show, both whites, one a sparkling and the other still. In West Sussex, Roebuck Estate won for its Classic Cuvée Brut 2014, and Simpsons’ The Roman Road Chardonnay 2018 picked up its first Best in Show after receiving a Silver last year for its 2017 vintage. In addition, three Platinum, five Gold, 94 Silver, and 46 Bronze medals were awarded. 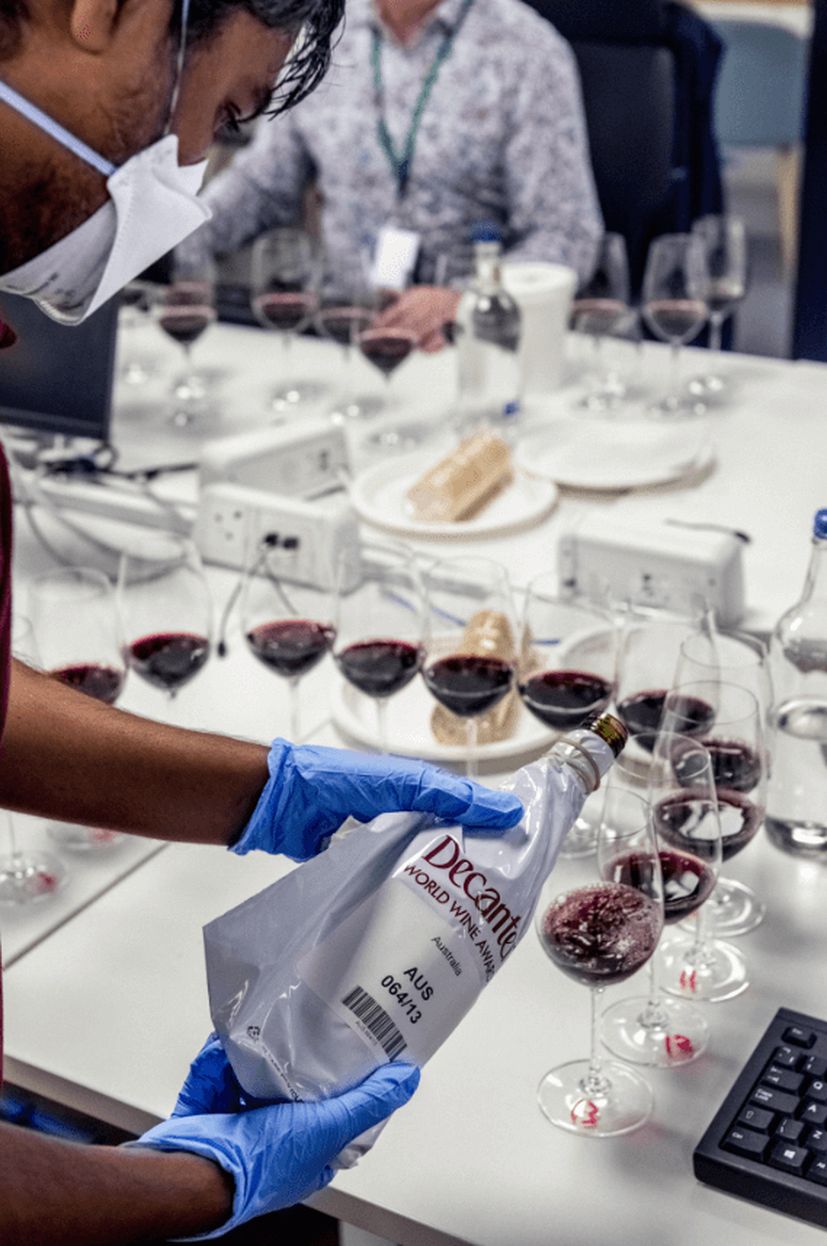 Other result highlights from the 2020 Decanter World Wine Awards include:

Andrew Jefford, Co-Chair says, “The Decanter World Wine Awards really helps producers to raise their profile internationally. It can do the same for wine-producing regions and nations, too. Our judging system – including re-tasting of all Golds, with possible promotion to Platinum – is something we are very proud of. We explain it as often as we can. So, when consumers see a DWWA sticker on a bottle, be it Platinum, Gold, Silver, or Bronze, they can be reassured that the wine in question has been judged by regional experts and specialists before receiving its medal. We discuss, we argue, we fight it out…that’s all part of the judging fun. Even with social distancing! But that’s also how you get the results which have made the DWWA an international wine benchmark.”

After much uncertainty on whether the awards could take place this year, Decanter was meticulous in its approach and innovation to ensure the judging went ahead, introducing strict safety measures that were put in place, including temperature checks on the door, PPE for all judges, and staff, disposable spittoons with antibacterial powder that solidifies with liquid and is later incinerated with other hazardous waste, proximity tags worn on lanyards that vibrate when you are less than two metres from another person, and isolated tasting areas with designated facilities.

Co-Chair Sarah Jane Evans MW comments, “The competition has been terrific, it has been a perfect atmosphere to taste and judge this year. After months of lockdown and uncertainty, everyone has been delighted to be back again, working together, sharing ideas and thoughts, and above all, focused on picking out the great wines from this year. There have been some wonderful discoveries. As ever the Best in Show day was tough, narrowing down to 50 top wines”.

A full list of winners can be viewed online at http://awards.decanter.com/DWWA