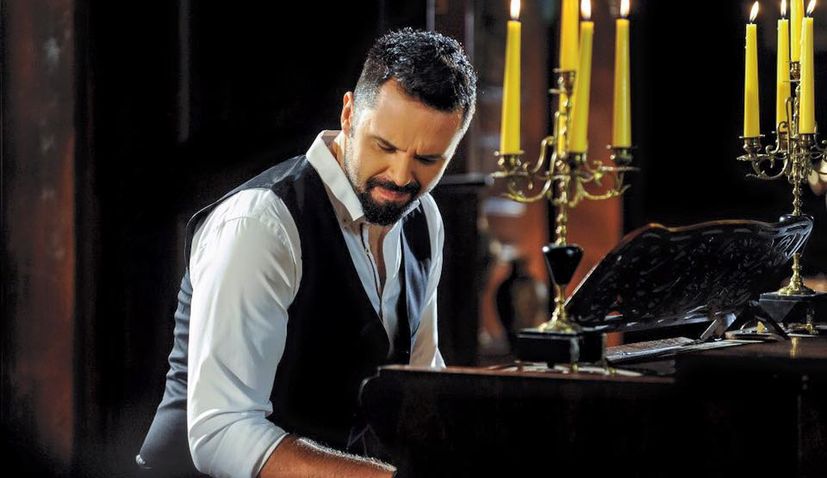 ZAGREB, March 3 (Hina) – The Day of Croatian Film and Music will be held on Tuesday, 24 March in Brussels on the occasion of the Croatian Presidency of the Council of the EU, and it is organised by the Croatian Composers’ Society (HDS) and the Croatian Audiovisual Centre (HAVC).

The programme is aimed at presenting the current state and plans of creative industries in Croatia to the Croatian and other MEPs, their assistants, and other EU institutions’ officials, HAVC announced.

The HDS professional copyright protection service (ZAMP) will organise a presentation on the topic “Croatia Full of Creativity” in the European Parliament.

The presentation will be opened by Dubravka Suica, the European Commissioner for Democracy and Demography.

On that occasion, issues such as the implementation of the EU Directive on Copyright on the digital single market, and the transparency of the global digital services’ algorithms, which should evenly represent even small music markets, such as Croatia’s, are to be raised.

Diary of Diana B.

That same afternoon, the Croatian Audiovisual Centre (HAVC), in collaboration with the European Film Agency Directors (EFAD), will host a cocktail party for members of EU institutions and professional audiovisual associations, as well as members of the Croatian expat community. Afterwards, an award-winning film by director Dana Budisavljevic, “The Diary of Diana B.” will be screened, followed by a Q&A with the director.

HAVC and its ZAMP service will organize a Petar Graso acoustic concert on that day.

Tags:
Day of Croatian Film and MusichavcPetar Graso
Share on: