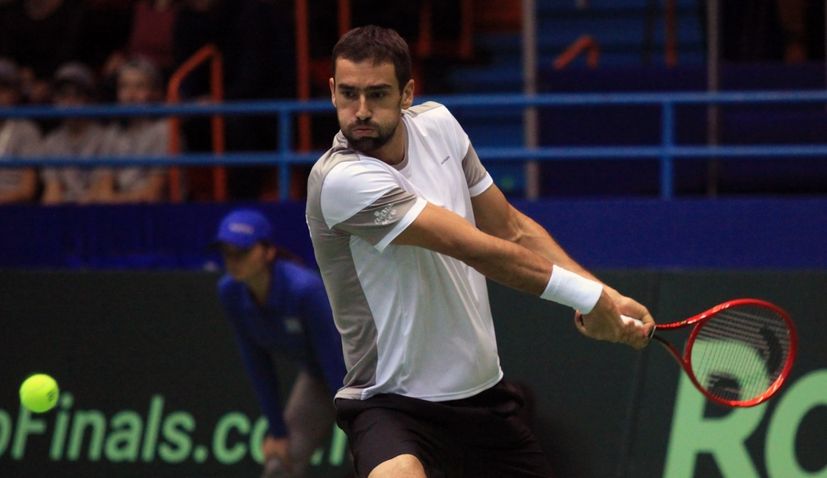 TURIN, 28 November 2021 – Croatia has advanced into the quarterfinals of the Davis Cup Finals in Turin, Italy after securing a point against Hungary on Sunday.

After the 3-0 victory over Australia in the opening group match on Thursday, Croatia needed just a point against Hungary to secure the top spot in Group D and a place in the quarterfinals.

Nino Serdarušić opened up today in the first match for Croatia and was too good for Fabian Marozsan, winning in straight sets 6-4, 6-4 to gain the important point for Croatia.

“This is one of the best moments of my career, I am happy that we reached the quarterfinals. Special thanks to our fans, it was a pleasure to play in this atmosphere,” said Serdarušić, who was making his Davis Cup debut for Croatia, after the match.

In the second match of the day, with the result already secure, Croatia’s number one Marin Čilić went down to Zsombor Piros 6-4, 5-7, 4-6. Piros was called in to replace Hungary’s number one player Márton Fucsovics who was forced to withdraw with an injury. Nikola Mektić and Mate Pavić will play in the doubles match against Marozsán and Péter Nagy this afternoon.

Croatia will meet Italy tomorrow in Turin in the quarterfinals.