MADRID, 18 November 2019 – Defending champions Croatia have gone down to Russia in the first match of the Davis Cup by Rakuten Finals which started in Madrid on Monday.

Russia took an unassailable 2-0 lead after the first two singles matches. Nikola Metkic and Ivan Dodig were then unable to salvage a point as they went down in straight sets in the doubles to give Russia the match 3-0.

21-year-old Borna Gojo, who was called in as a replacement for the injured Marin Cilic, opened the tie on centre court against Andrey Rublev.

With a world ranking of No.292, it was always gonna be struggle for the Croatian on his debut against the World No.23. After exchanging breaks in the opening two games of the match, the Russia would take the first set 6-3 when Gojo would double-fault.

In the second set, games went on serve before Gojo was broken in the 4th game to go down 3-1. Rublev showed his class to close out the set and the match 6-3, 6-3 in 68 minutes.

Croatia’s number one player, Borna Coric, need to beat world No. 17 Karen Khachanov in the second match to keep Croatia in the tie. Both players were solid on serve in the opening set and it would have to be decided in a tie-breaker which Coric would take 7-4.

Khachanov just needed one break in the second set to take it 6-4 and force the match into a decider. Coric, whose arrival in Madrid was delayed by illness, started to fade physically in the final set and the Russian would take advantage to close out the match 6-7, 6-4, 6-4 in just under two and a half hours. 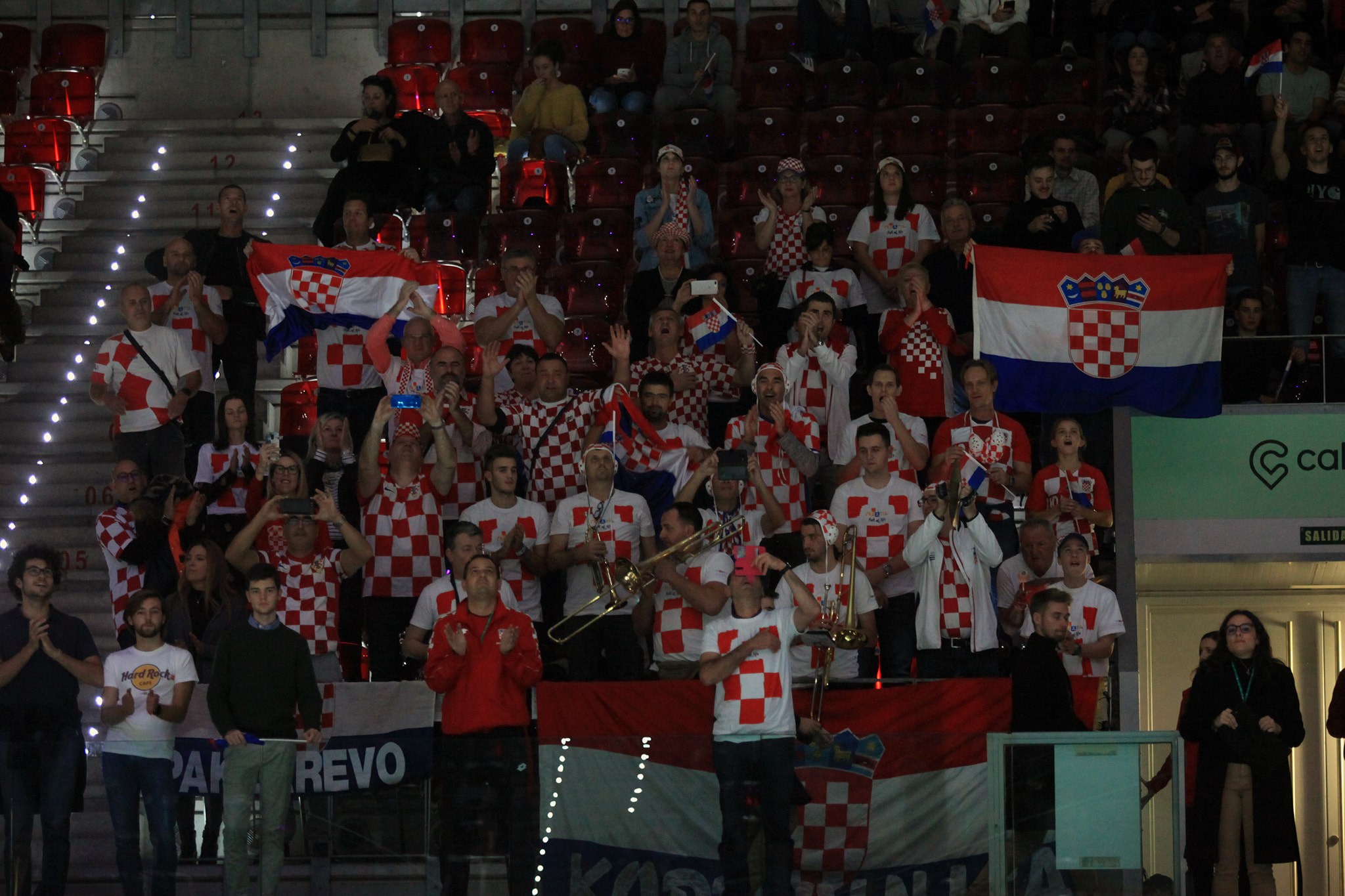 Croatia now meets Rafael Nadal’s Spain on Wednesday in their final group match and will need to win to have a chance to reach the quarter-finals.

The group winners and two best runners-up will advance to the quarter-finals. The semi-finals will both be held on Saturday, 23 November, with the final taking place on 24 November.