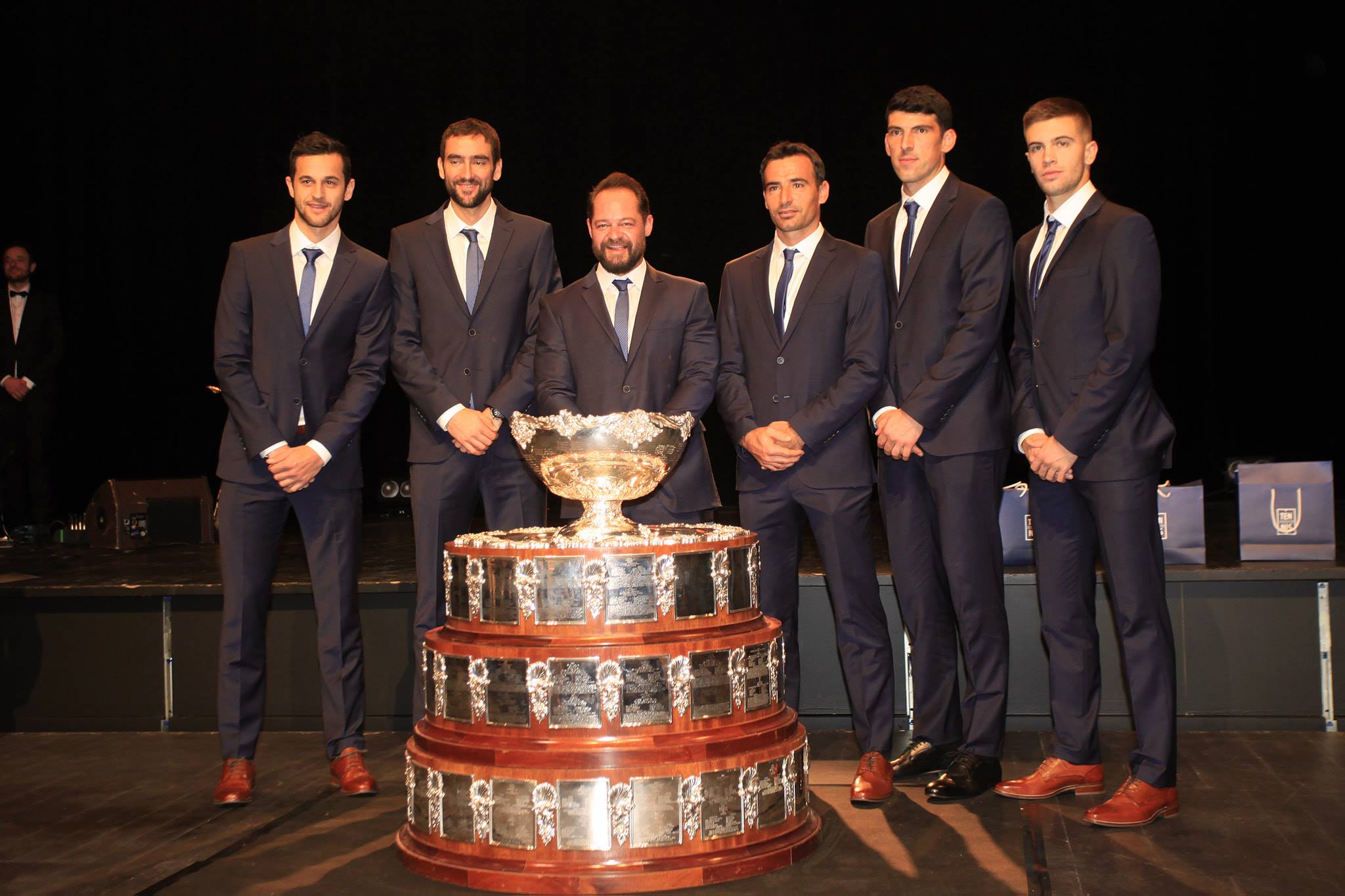 Croatia will meet France on a clay court at the Stade Pierre Mauroy in Lille in the Davis Cup Final which gets underway on Friday.

On Thursday the draw was made in Lille with Croatia’s no.2 Borna Ćorić drawn to play the opening match against Jeremy Chardy at 2 pm.

Marin Ćilić will be next on court in the second match on Friday taking on Jo-Wilfried Tsonga.

On Saturday the doubles will be played with Mate Pavić and Ivan Dodig taking on France’s Nicolas Mahut and Pierre-Hugues Herbert.

The reverse singles on Sunday will see Čilić play Chardy and Ćorić take on Tsonga. 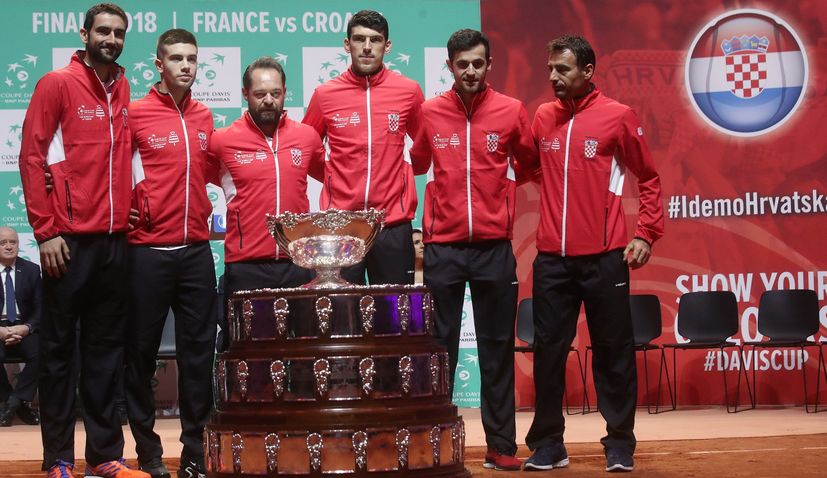