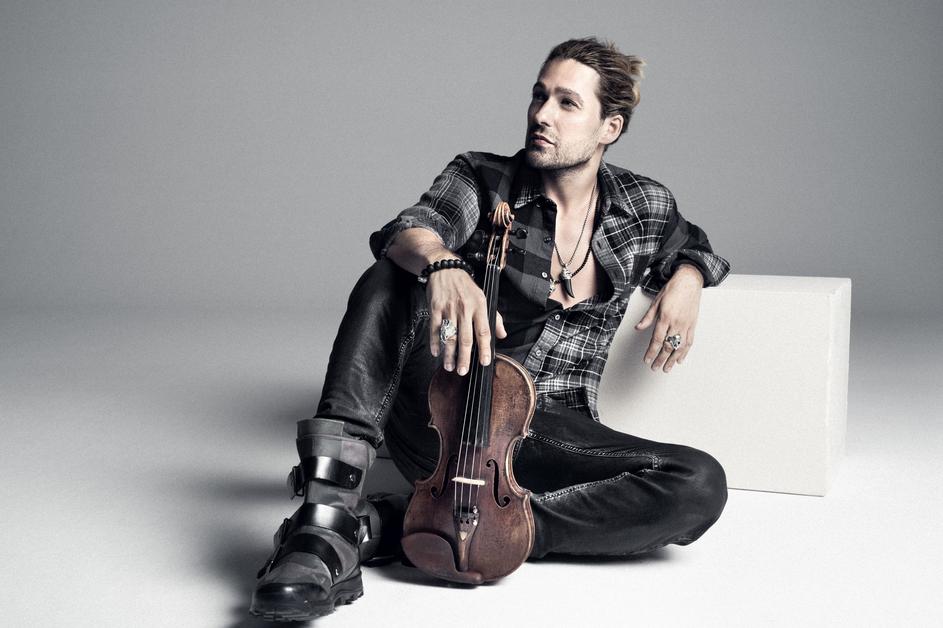 David Garrett (37), the record-breaking German musicians and currently one of the most successful crossover violinists in the world is coming to Zagreb.

Garrett will perform at Zagreb Arena on 13 October 2018 as part of his ‘Explosive Live’ tour.

Considered a ‘child prodigy’, Garrett got his first violin at the age of 4 and at the age of 10 he had already debuted with the Hamburg Philharmonic. 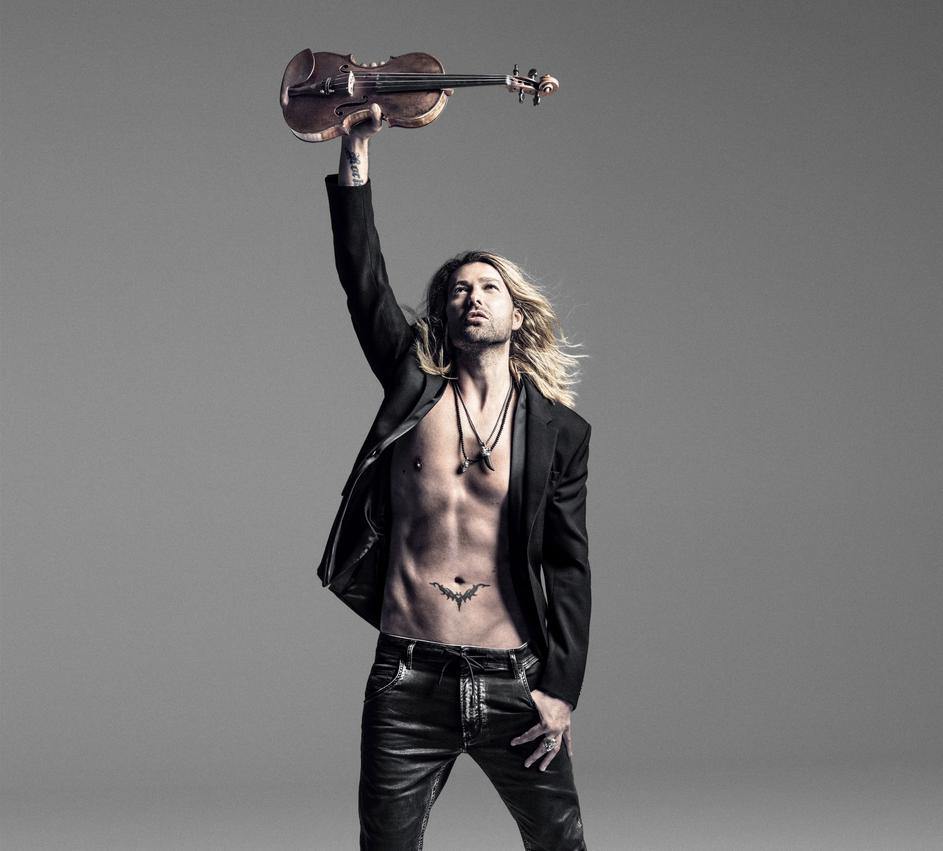 Garrett has played with the Berlin Radio Symphony Orchestra and performed at Expo 2000 in Hanover, the BBC Proms, the 2012 UEFA Champions League final and at the Royal Variety Performance playing his cover of Nirvana’s Smells Like Teen Spirit.