8 August 2021 – The biggest beer festival in Croatia will be held for the 34th year later this month in the city famous for beer – Karlovac.

Dozens of different beers from a variety of breweries, food, entertainment for the kids, street performers, exhibitions and a host of concerts every night by the country’s most popular musicians will be on offer at the 5-day festival which will be held at the Korana Sports Centre in Karlovac.

Apart from concerts on the main stage each night, there will be performances from musicians at other locations. Karlovac’s ‘Dani Piva’, which is the biggest beer festival in the country and voted among the best in Europe, has free entry daily. 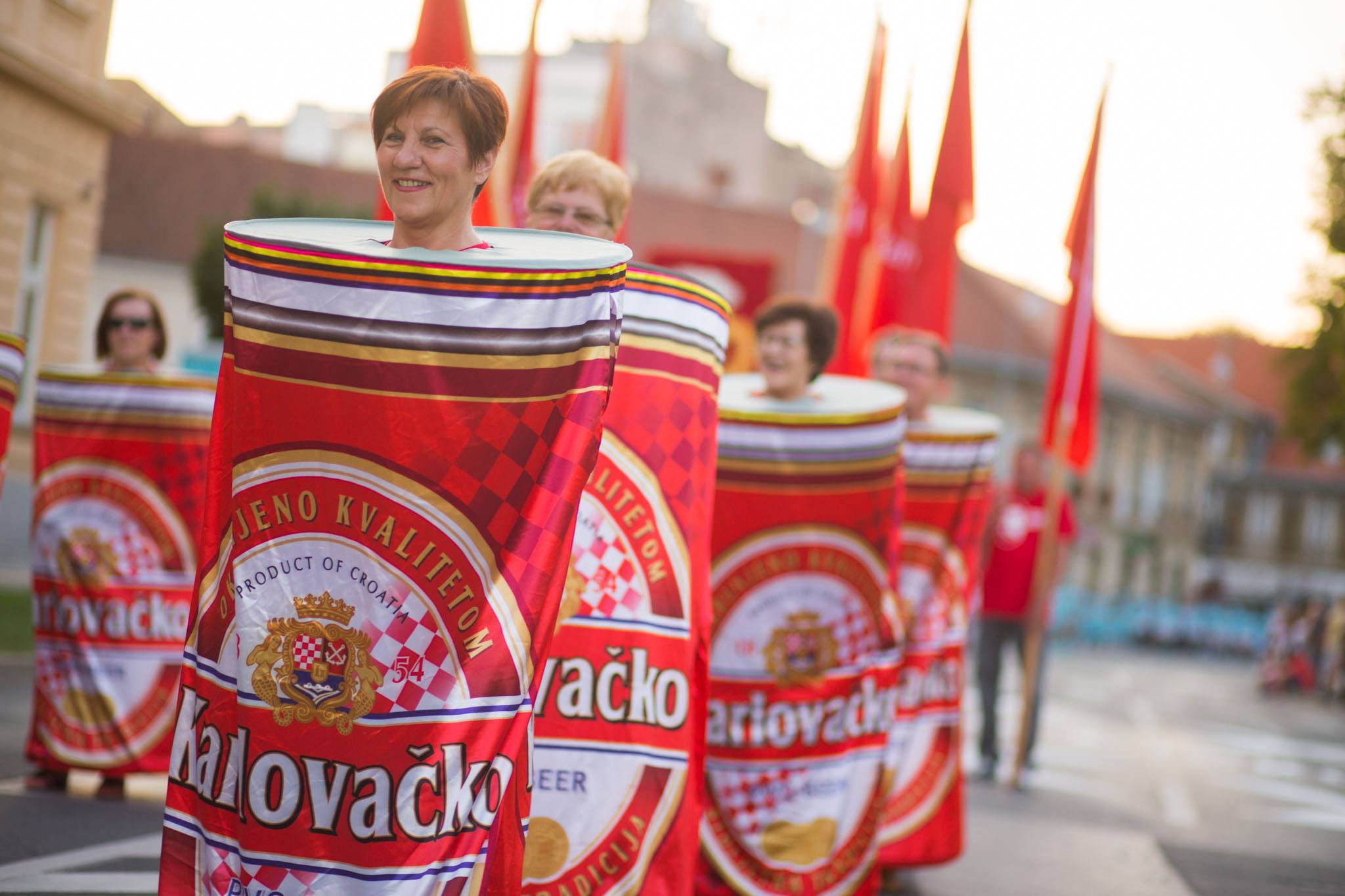 “‘Dani Piva’ is of special importance for all the people of Karlovac, but also for tourists who often come to our city. I am glad that this year Karlovac will be a meeting place for beer lovers and different musical tastes, good food and great fun. Preparations for the largest Croatian beer event are in full swing and I believe that, respecting the epidemiological limitations, the ‘Dani Piva’ will once again show all its potential to bring people together,”said the Mayor of Karlovac Damir Mandić. 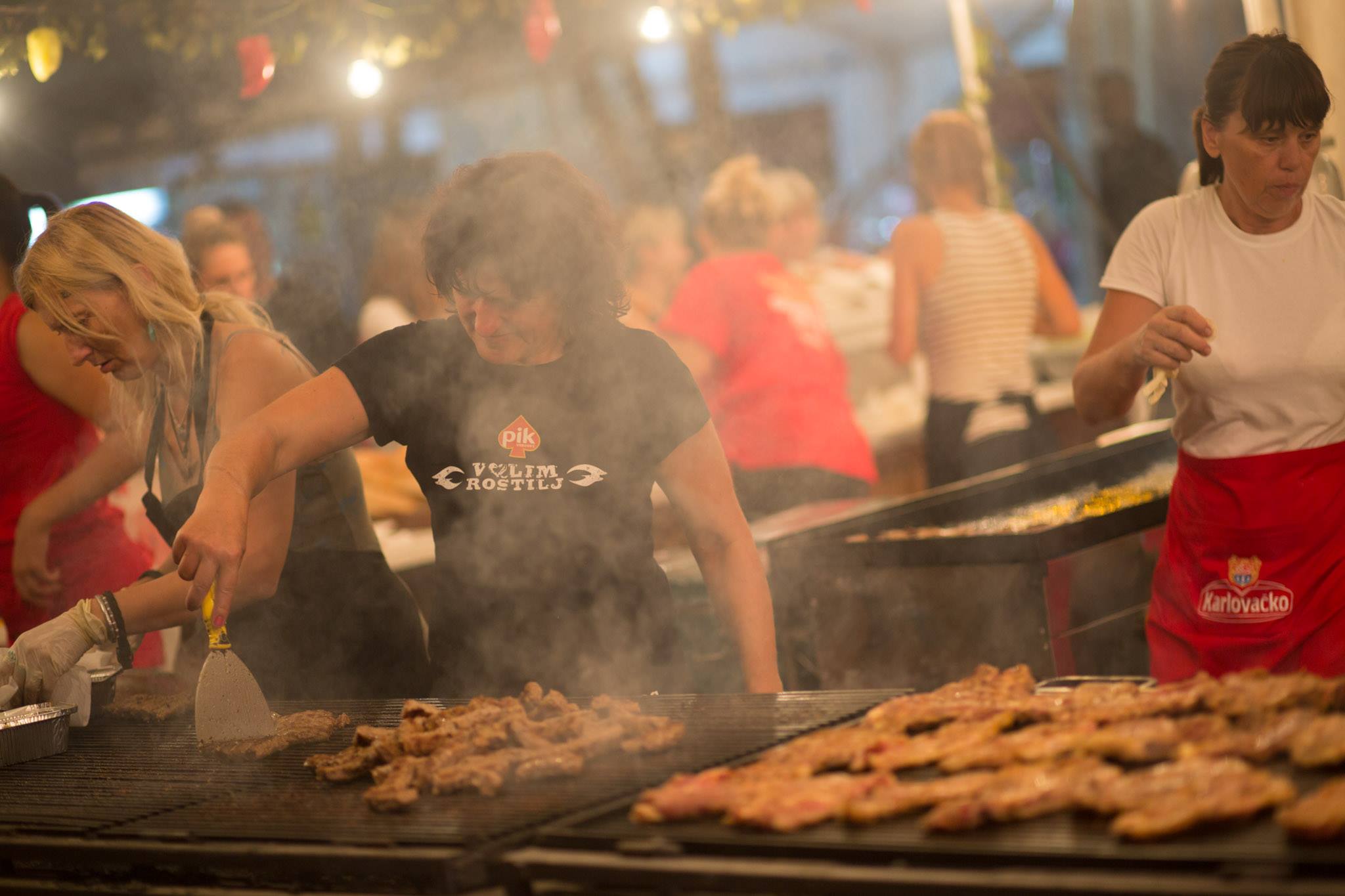 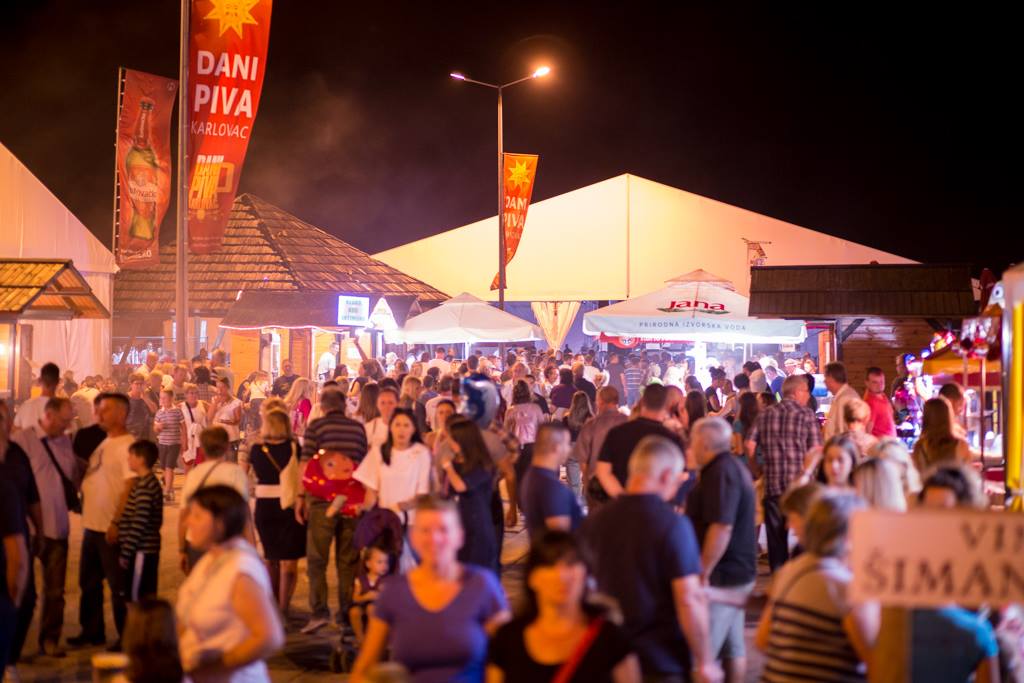 For more details about the beer fest, you can visit the official website here.