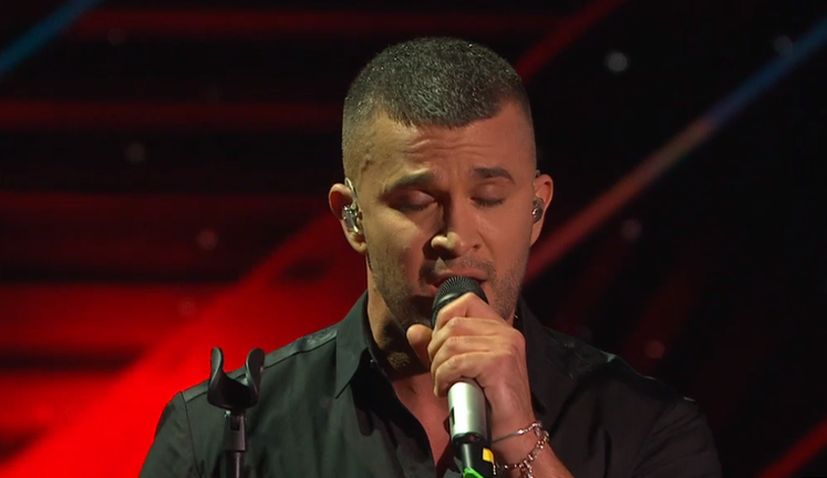 OPATIJA, 29 February 2020 –  Damir Kedžo will represent Croatia at this year’s Eurovision song contest in Rotterdam after he won Dora 2020 on Saturday night in Opatija.

The Dora music festival was used to select Croatia’s Eurovision representative from 1993 until 2011 before Croatian Radiotelevision (HRT) took over the selection process. Dora returned last year and after a jury and public vote tonight, Kedžo was declared the winner with his song “Divlji vjetre”.

In second place was 17-year-old Mia Negovetić with her song “When It Comes To You”.

Kedžo (32) started his career in 2003 by participating in Story Super Nova Music Talent Show, he became more well known in Croatia after winning the third season of Tvoje lice zvuči poznato, the Croatian version of Your Face Sounds Familiar.

Kedžo now heads to Eurovision 2020 to represent Croatia, which will be the 65th edition of the song contest and will take place from 12-16 May.

This year’s Dora contestants were:

Below is the winning song which will represent Croatia in May at Eurovision 2020.

Mia, who finished second, with her performance on the night.