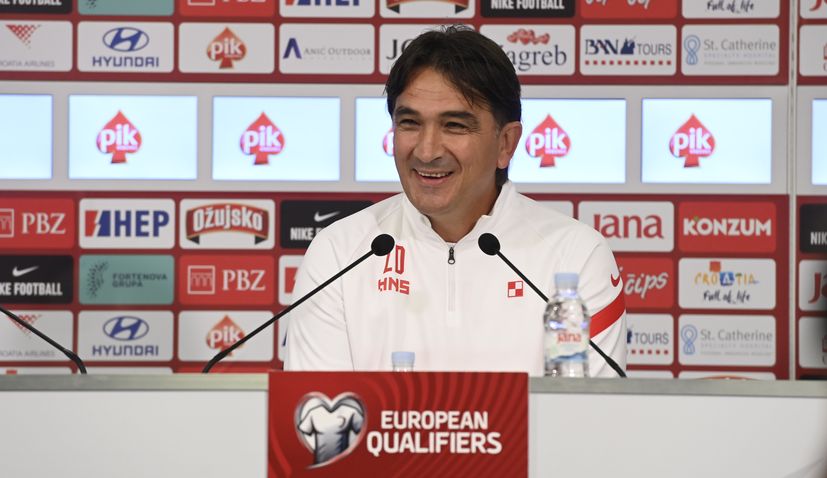 After six games in a row without conceding a goal in the 2022 World Cup qualifiers and three victories, Croatia coach Zlatko Dalić has addressed the media ahead of Monday night’s match against Slovakia in Osijek.

The Slovaks lost 1-0 to Russia on Friday thanks to an own goal by Milan Škriniar. With only three rounds left, only a miracle can take them to the World Cup as they sit seven points behind Croatia and Russia.

“Our goal is to get as many points as possible and take first place, up to 21 points. Tomorrow is perhaps the most important match of these qualifications, Russia has a difficult away game and it is our chance with a win to take one step closer to Qatar,” said Dalić.

What do you have to pay special attention to against Slovakia?

“They played well in Russia, and had possession 70 percent of the time. They have a very good midfield with Hamšik and Kucka, a good centre forward in Boženik. We have to watch out for mistakes. We know there are no Lobotka and Weiss, but there are others who may want to show more. We have to be maximally motivated and start aggressively from the first minute.”

Croatia has not conceded a goal in the last six qualifying matches, how much will you change?

“We played well, but tomorrow is a big, important exam. As good as it was in Cyprus, it is not a benchmark. Tomorrow is a situation to which we must respond well and not concede a goal. We will make changes, but not because someone played poorly and we are not happy, but we want an even more running and aggression. Some of our players are not standard, they don’t have a lot of minutes at their clubs and they can’t keep it up. Vida, who is ready for this task, returns.”

What are the chances that local boys Mile Škorić, who is in good form for Osijek, and Borna Barišić will play?

“The result dictates everything and then the ambience gets better. There are a lot of new, younger players who have brought a lot of good. That makes us happy. The result tailors a lot. It wasn’t much worse at the Euro, but there were no results, so negativity was created. I don’t want a negativity, I expect a victory tomorrow, so it will be even better.”

Dalić did not want to directly answer the question of who will play instead of the suspended Mateo Kovačić immediately after the match in Cyprus, but now he has revealed who will take his place. 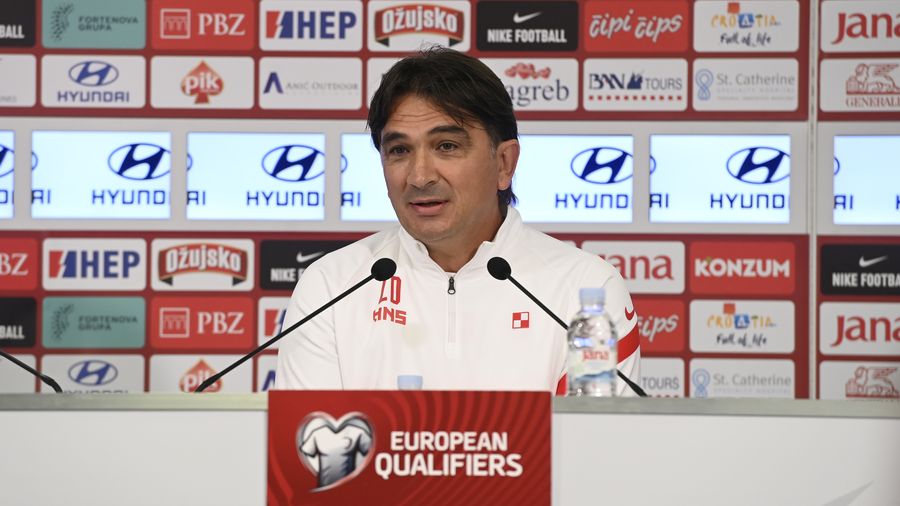 Who will replace Kovačić?

“He will be replaced by Pašalić. Mario enters the final phase more, we always lack a player in the final phase, there are too few of us in the 16 yard box, and he is the best part of all players. He showed the most.”

Domagoj Vida will replace Duja Ćaleta-Car at centre back.

“Duje played great in Cyprus, but he doesn’t have a lot of games in his legs, he certainly couldn’t be at the same level. We need even more running and aggression,” concluded Dalić.