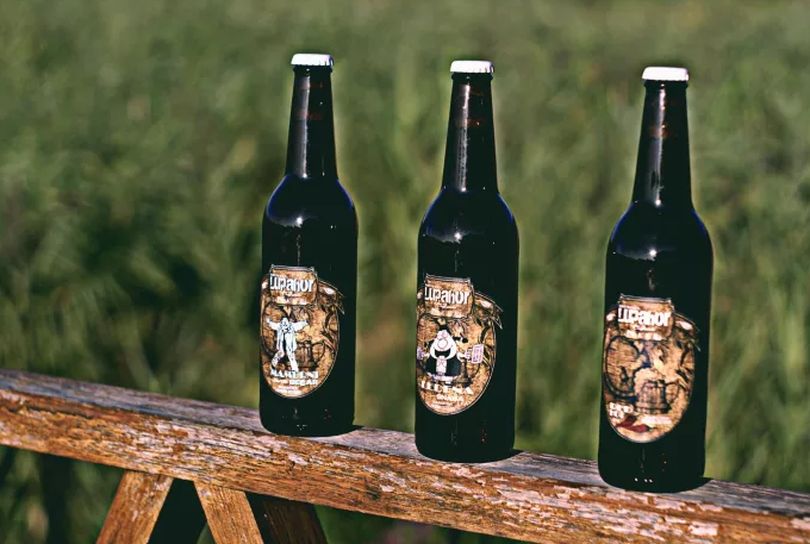 Over the past couple of years, there has been an increasing exodus of young people leaving the eastern Slavonia region of Croatia. These 3 young entrepreneurs are keen to reverse that.

Jasmin, Goran, and Martina have launched LuPaHor, a small future craft brewery. The main goal of Lupahor is to be unique and original with the focus on bringing new innovations to the old craft of beer brewing, alongside with brewing premium beer.

One of those innovations is letting drinkers customise their brand according to their personal tastes. 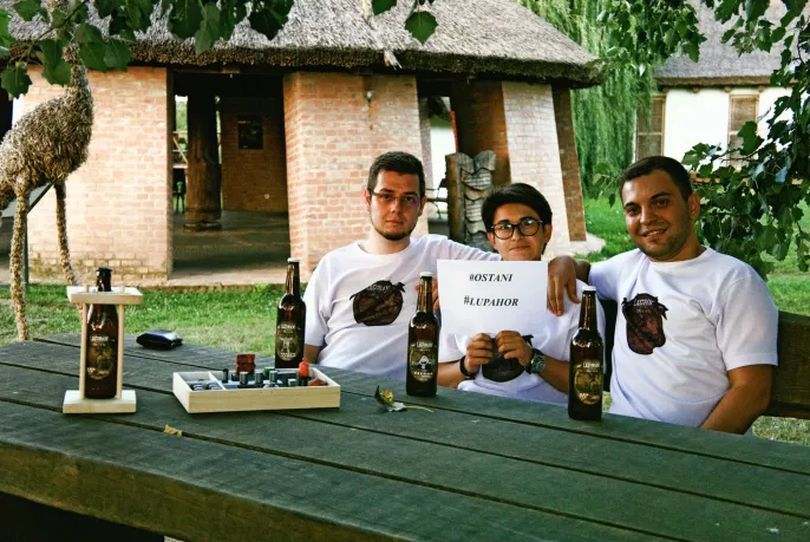 “It all began by tasting various craft beers, some of which we brewed, and some store bought. Every beer was good in its own way, but each one of us wanted to change the taste in a way. Martina as a beer enthusiast wanted a stronger taste and bitterness, Jasmin wanted less bitterness, while Goran wanted an aromatic beer with pine notes. After a long discussion, we reached an impasse, and we could not agree on which beer would be the best. At that moment, the idea of customizing beer according to your taste was born,” they said.

Although the idea seems simple, putting it to work involves a number of technical challenges.

“We proposed an idea of customizing beer components that are most important in a beer. For instance, the bitterness of a beer achieved using hops can be reduced or increased. The same applies to other beer supplements, such as floral flavors or aromas. Accordingly, we have designed a WEB application that allows beer customization by means of choosing the level of the desired aroma.” 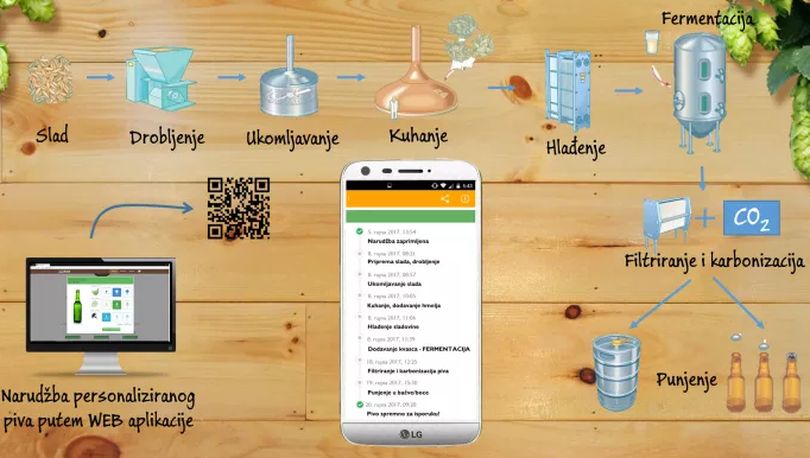 The designed app enables beer customization according to anyone’s taste, allowing users to create their own version of beer.

But there is more.

“By introducing micro-campaigns on our WEB app the user customizes a beer and shares their customized beer solution on social networks, in order to find a sufficient number of subscribers who would order his personalized beer. This allows beer customization without the high costs of classic beer production or the need for a user to order large quantities of personalized beer,” they add.

Hangover Revealer – a Blonde ale beer with precision dosed concentrate of schnapps. Only for the brave.

Ice Cold Lady – IPA with a spicy aroma and light floral notes. Intended for all Slavonian ladies that do not prefer their hangover lads.

To realise their dream of equipping their future craft brewery, LuPaHora has launched a crowdfunding campaign to raise money to make it happen.

The trio hopes that they will not only have a chance to succeed and create some new opportunities in Croatia but also to motivate others to stay and work in the country, especially the eastern region of Slavonia.

Check out their story below and how you can help on the link here.