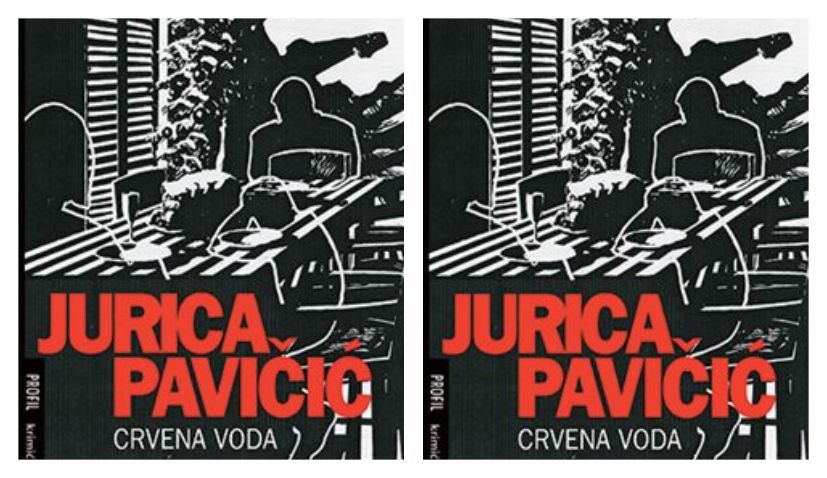 The Grand Prix de Littérature Policière is one the most prestigious literary awards which has been given since 1948 in two categories: for the best French and the best international crime novel. Some of the past winners of the award for the best international crime novel are Patricia Highsmith, Stanisław Lem, Mary Higgins Clark, Elmore Leonard, P. D. James, Michael Connelly, Ian Rankin, and Cammila Läckberg.

At the festival Quais du Polar in Lyon in July, the novel received the prestigious Le Point du Polar Européen award for the best crime novel by an European author, written in French or translated into French. The novel has recently also won the award for best international crime novel by the French culture monthly magazine Transfuge.

“Crvena Voda” is the story of a family tragedy and the search for answers, which becomes a story about Croatia and the traumas of its society over three decades through the fates of the main characters. The novel was originally published in 2017, and before being translated into French, it also had a German edition.