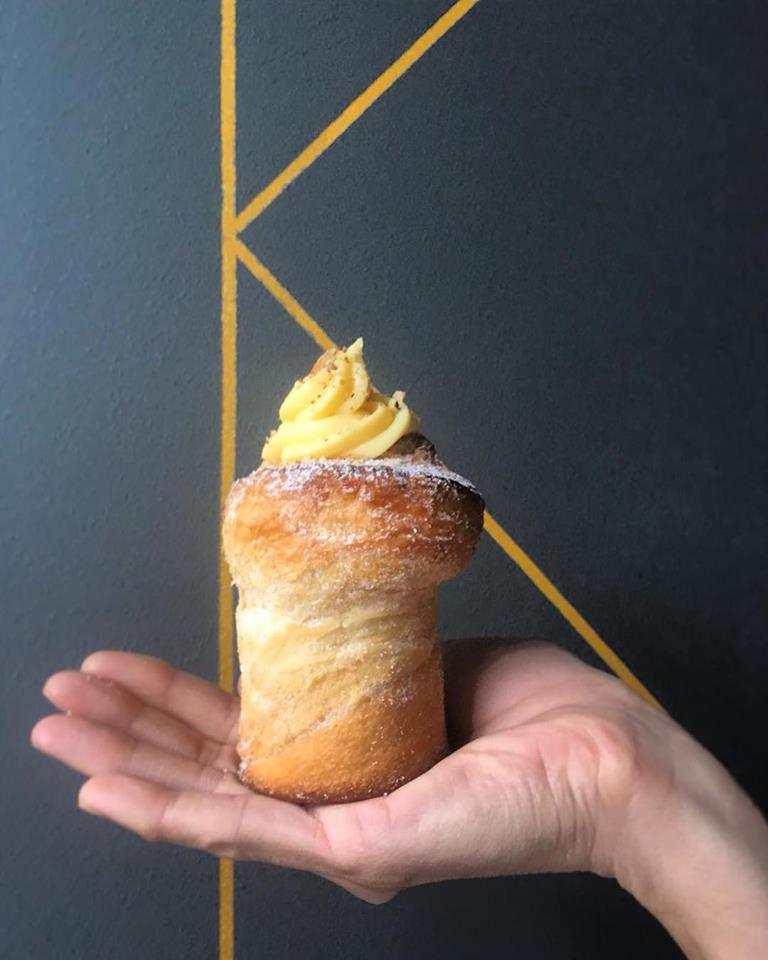 Good news for pastry and sweet lovers in Zagreb. From this weekend you will be able to try cruffins.

A cruffin is a hybrid of a croissant and a muffin which was a craze around the world a few years ago.

The cruffin was originally created by Lune Croissanterie for Everyday Coffee in Melbourne, Australia and it quickly became popular, spreading worldwide after the cronut craze of the same year. 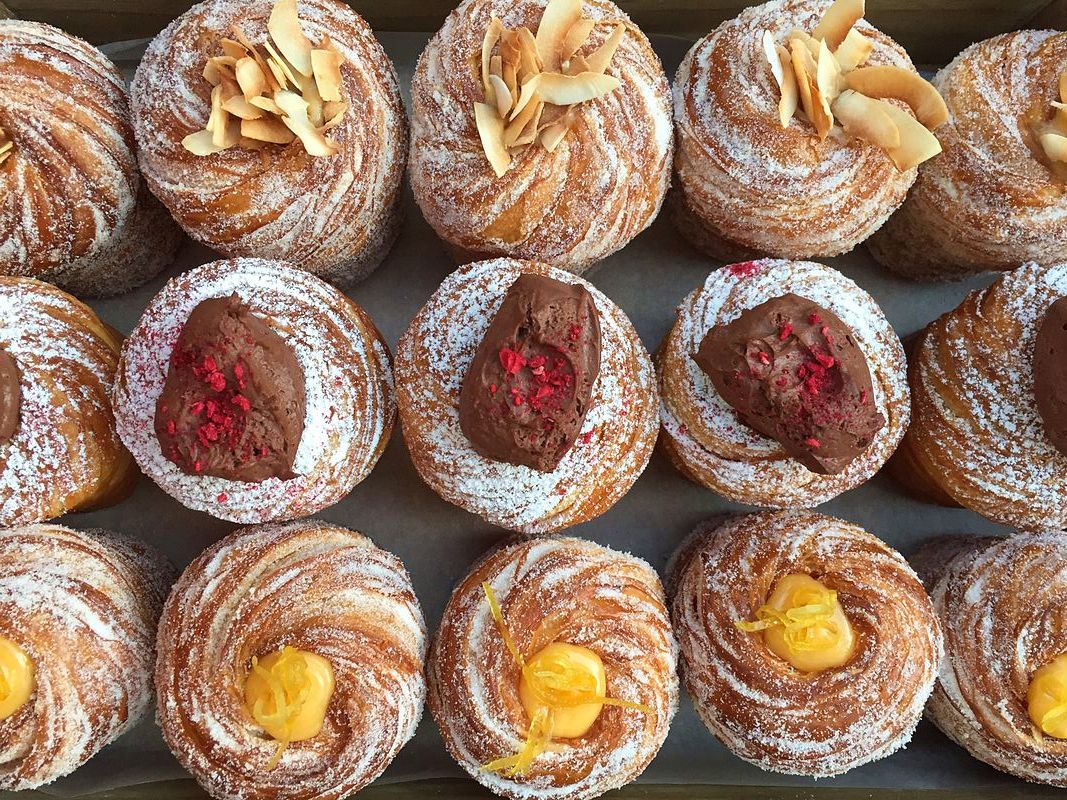 The pastry is made by proving and baking laminated dough in a muffin mould. The cruffin is then filled with a variety of creams, jams, crème pâtissières or curds, and then garnished.

Handmade cruffins will be available from tomorrow at popular cafe Korica in downtown Zagreb. 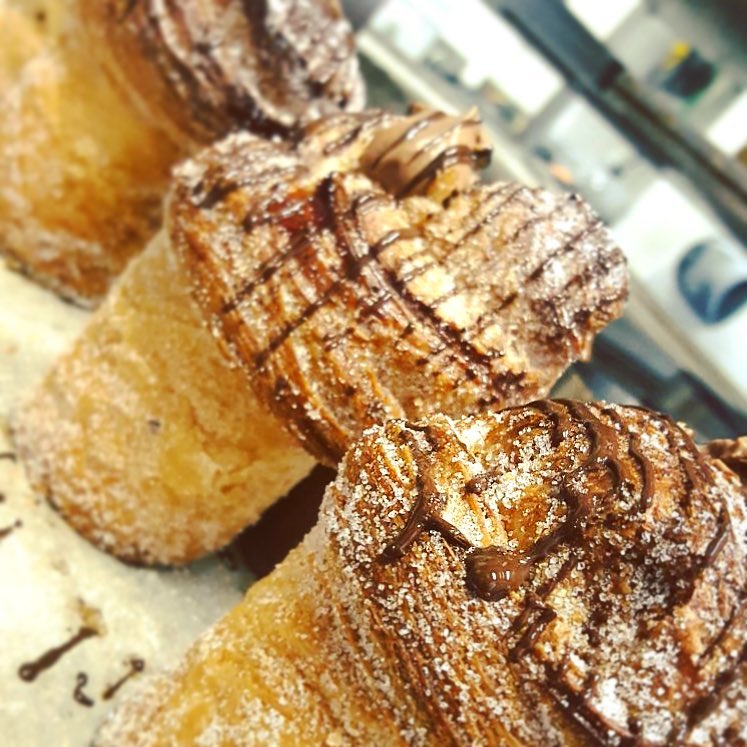