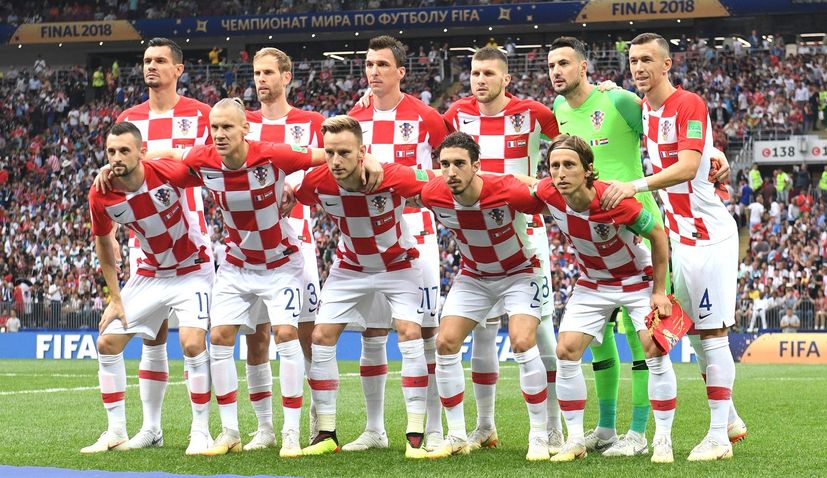 In the just-released footage of this year’s Crodiaspora Summit, President of the Croatian Football Federation, Davor Šuker, alongside current U19 Croatian football team coach, Josip Šimunić, speaks extensively about the hopes and plans for a new national stadium.

Further enforcing their efforts to involve the diaspora in Croatian sporting, they present a favourable outlook on the future of Croatians from the diaspora starring for the national team, as well as the role that diaspora communities at large can play in the logistical aspects of Croatian sports, like helping to finance the new stadium.

For some time now, the question of a national stadium has been at the forefront of Croatian football. Šuker points out though, “for this project, we need politics”. Because the political and bureaucratic realities in Croatia are far from favourable towards expansive projects like the potential national stadium, the organizing, financing, and logistical work must be done largely without any government support.

“We need to just make one big meeting between politics, Dinamo Zagreb, Croatian Football Federation, UEFA, FIFA, [and the several EU funding projects applicable]”, says Šuker. While there is such miscommunication between the Federation, the Croatian political sphere, international governing bodies, and the Croatian people, it is difficult to come to a consensus on such simple matters like where exactly the stadium should be built and what it should be called, let alone if it should even be built at all.

In addressing the prospect of Crodiaspora participating in the financing efforts towards a new national stadium, Šuker responded firmly and affirmatively, “Of course!”, highlighting that in embracing diaspora communities as part of the one Croatian nation spanning the entire globe, we can achieve everything that needs to be achieved not only in sports but across industries, overcoming the many barriers that are unfortunately a reality for Croatians seeking to bring forward new ideas and perspectives.

In the coming days, Crodiaspora’s treasurer, John Gašparac, will be live-streaming a talk with Davor Šuker and Josip Šimunić, presenting a concrete financial plan for Crodiaspora and the diaspora at large to come together and support the national stadium project.

Crodiaspora firmly believes that it is initiatives like these that can start the domino chain of breaking unnecessary barriers to innovation and progress in Croatia. Further details will be coming out prior to the upcoming live stream, and all Croatians in Croatia and abroad are encouraged to take a look at the financial strategy that will be put forth jointly by Crodiaspora and HNS.