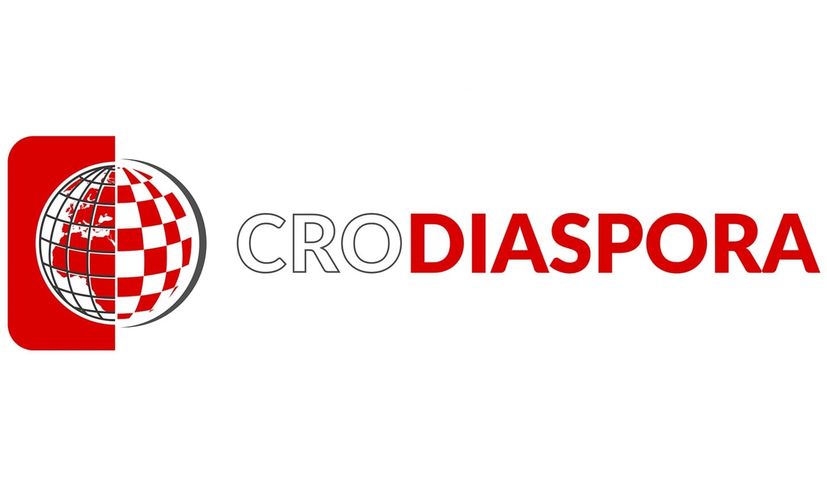 Life with a pandemic has changed the lives of so many in such drastic ways, but in no way has this stopped Crodiaspora’s efforts in connecting the Croatian diaspora communities across the world with our beloved homeland and all it has to offer.

In fact, the last few months have seen Crodiaspora become officially registered as a non-profit organization which has extended its reach throughout Croatia, Canada, the United States, and Australia so far. Having grown its core administration to an impressive and accomplished group of over 20 global representatives, the organization is poised to make waves in Croatian domestic and diaspora communities through business initiatives and networking opportunities for all.

On the 30th of October, Crodiaspora will be releasing the videos for its online summit, which will feature a wide array of representatives from the corporate, political, sports, tourism, and legal spheres of Croatia and its diaspora communities represented across the world.

This year, Crodiaspora is proudly welcoming national icons, Davor Šuker, Zlatko Dalić, Aljoša Asanović along with Josip Šimunić. Also Global business leaders such as Davor Lukšić will speak about the economic and political situation in the country. this year’s summit will feature expert panels on technology and industry in Croatia and its coordination with the wider global sphere of business at large. With top Croatian executives from influential North American corporations, Crodiaspora has lined up some of the most knowledgeable professionals capable of ushering in a new era for Croatian business, industry, and innovation.

Both the Center for the Renewal of Culture in Croatia as well as PwC Croatia have been exemplary partners for Crodiaspora and have been fantastic supporters of our joint initiatives of success, prosperity, and renewal of economic hope and growth in Croatia. As such, both will be represented at this year’s summit, stressing the willingness of American and Croatian firms and organizations to collaborate on the things that matter most to Croatians and Croatian diaspora.

Because of the global pandemic which still hampers the way we live, Crodiaspora recognizes that domestic infrastructure in healthcare and education is something that must be highlighted in the foreground of building communities and retaining strength of society. We will be hearing from representatives from some of Croatia’s most highly regarded institutes of higher education like RIT Croatia and Croaticum, which have over the last few years had many come through their programs from the Croatian diaspora communities around the world.

As so many Croatians from the diaspora, in increasing numbers, are seeking to grow their connection to their homeland through business or by purchasing property, Crodiaspora finds it necessary and vital to compile the resources to support these honourable endeavors. To reinforce these efforts, the summit will have substantial panels and presentations on the comparative advantages of living in Croatia, keys to a successful return, and the panel on Croatia’s legal system, which has already proven to be extremely helpful to many through Crodiaspora’s webinar with Don Markušić and Monika Maretić, some of the nation’s top lawyers, who will also be presenting at this year’s summit.

For those who are looking to invest in property or industry in Croatia, the summit will also be highlighting the topics of building in Croatia and well as the nation’s energy industry. With so much real estate potential across the beautiful country, we find it as a personal initiative to have this land invested in by the Croatian diaspora as much as possible, connecting them even more directly to their homeland. From an industrial perspective, the summit will also feature a specialized panel on the national energy industry, with insights given by one of the country’s top economists and successful diaspora returnee from Australia, as well as one of the most well-regarded energy advisors in the region.

This year’s Crodiaspora summit will only cost 30€, allowing for a wider range of participation and greater exposure for the exclusive information that will be offered. If you have already purchased tickets to what would have been the in-person summit this year, refund requests can be accommodated by contacting [email protected].

Despite the uncertain situation we are all in at the moment, Crodiaspora remains committed to putting forth the most experienced and knowledgeable people to support Croatian interests domestic and abroad. With this in mind, this year’s summit is poised to create lasting networks among diaspora, returnees, and domestic professionals alike, kick-starting the era of economic growth and prosperity that Croatia has been waiting for generations.