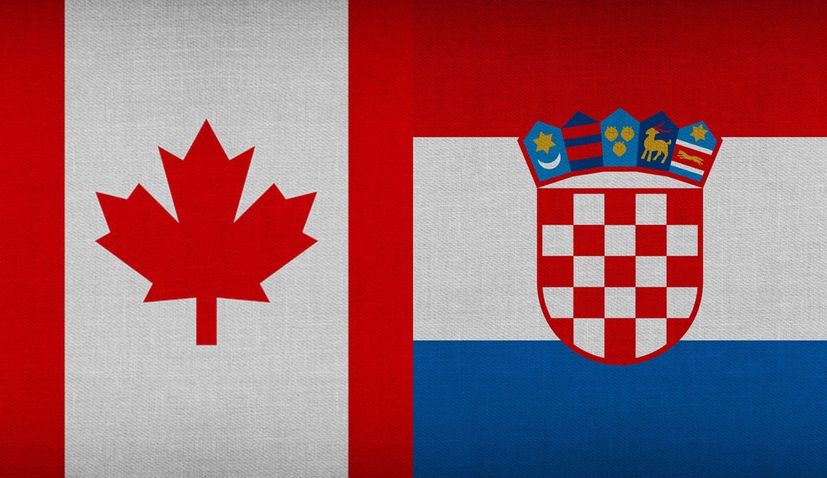 12 JUNE 2020 – The Canadian Government has reversed an initial decision not allowing Croatians to vote in the upcoming Croatian parliamentary elections on July 5.

The Croatian Embassy in Canada last weekend informed Croatian citizens in Canada that they would not be able to vote in the upcoming Croatian parliamentary elections because the Canadian government could not give permission to open polling stations at the Croatian Embassy in Ottawa or the Consulate General in Mississauga, outside Toronto because of the Coronavirus pandemic.

Members of the local Croatian community took their disappointment to locals politicians and many were quick to come out in support.

MP Garnett Genuis, who is the Member of Parliament for Sherwood Park and Shadow Minister for Multiculturalism was first to show his support.

“I’ve just learned that the Trudeau government is effectively blocking Croatian-Canadians from voting in Croatia’s upcoming elections, refusing to allow the Croatian embassy & consulate to set up polling stations. This is ridiculous! Let Croatian-Canadians vote,” the MP said on Twitter.

Many others followed suit with the topic even being raised in parliament by MP Nelly Shin.

On Friday, it was revealed that Croats will have the opportunity to exercise their rights come July 5.

“After further consideration and discussions among vested parties, we have been advised that the Canadian Government will be granting permission to Croatia to establish its polling stations at the Croatian Embassy in Ottawa and the Croatian Consulate General in Mississauga for the upcoming Croatian parliamentary elections to be held on July 5, 2020,” Ivan Grbešić, President of the Advisory Council to the Government of the Republic of Croatia for Croats Living Abroad said.

“On behalf of Croatian citizens living in Canada and in my capacity as President of the Advisory Council to the Government of the Republic of Croatia for Croats Living Abroad, I would like to thank Canadian Foreign Affairs Minister François-Philippe Champagne and Global Affairs Canada, Canadian Members of Parliament (MPs) who supported the change in position (and in particular MP Bob Bratina who led the charge) as well as Croatian Ambassador Vice Skracic for their roles in ensuring our ability to exercise our democratic (and constitutional) right to vote while following prescribed measures, including social distancing. Special thanks to all those who contacted their MPs and contributed in bringing this matter before our elected representatives in Parliament and public officials at Global Affairs Canada. I am proud that Canada and Canadians firmly stand for the protection of democratic rights and I hope that this will serve as an example of how the democratic process works. A great day for democracy – and another example of when Croats work together, we can accomplish positive results. No surrender!,” Grbešić concluded.

Further information about the process relating to the upcoming elections will be released by Croatian diplomatic representatives in Canada over the coming days.