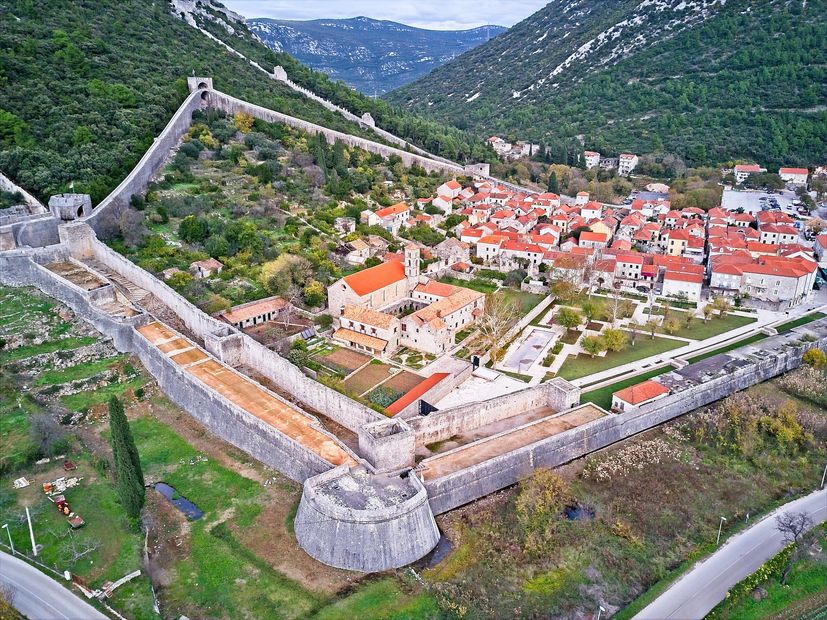 STON, 17 September 2021 – Croatia’s famous Walls of Ston, which are the second longest preserved fortification system in the world and the longest in Europe, will this weekend be the venue for a unique marathon.

The unique Ston Wall Marathon will be held once again on Sunday, 19 September.

Around 100 runners from all over the world will this year run the marathon. Runners are also able to run either a 4 km or 15 km course. 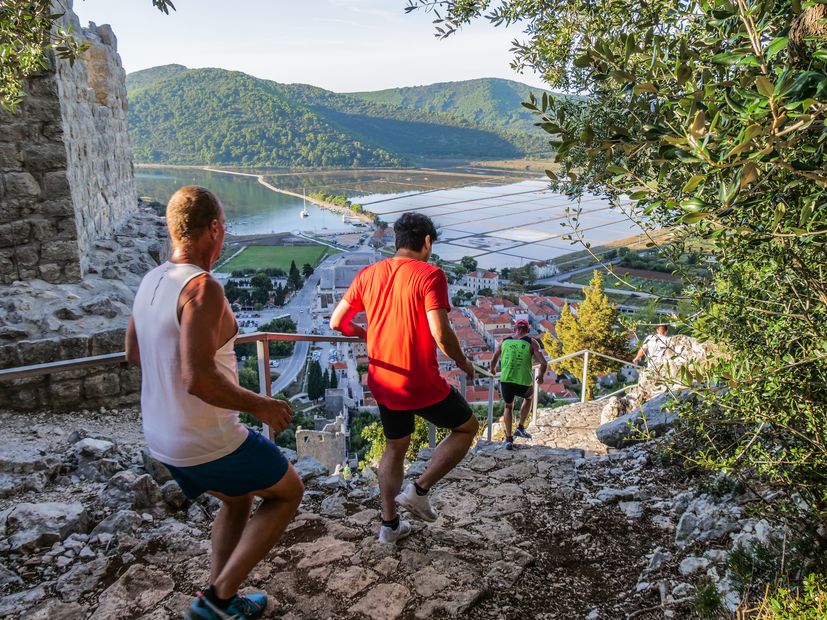 The Walls of Ston, located in the village of Ston on Croatia’s Pelješac peninsula, were built in 1333 when Ston became a part of the Republic of Dubrovnik.

Their purpose was to defend the Republic and the peninsula and is considered one of the best planned and best structured cities in Europe.

The Walls of Ston were a massive architecture and construction feat. Originally 7,000-meters long, they consist of several parts; the Ston city walls, the Mali Ston city walls and the Big wall with its three forts.