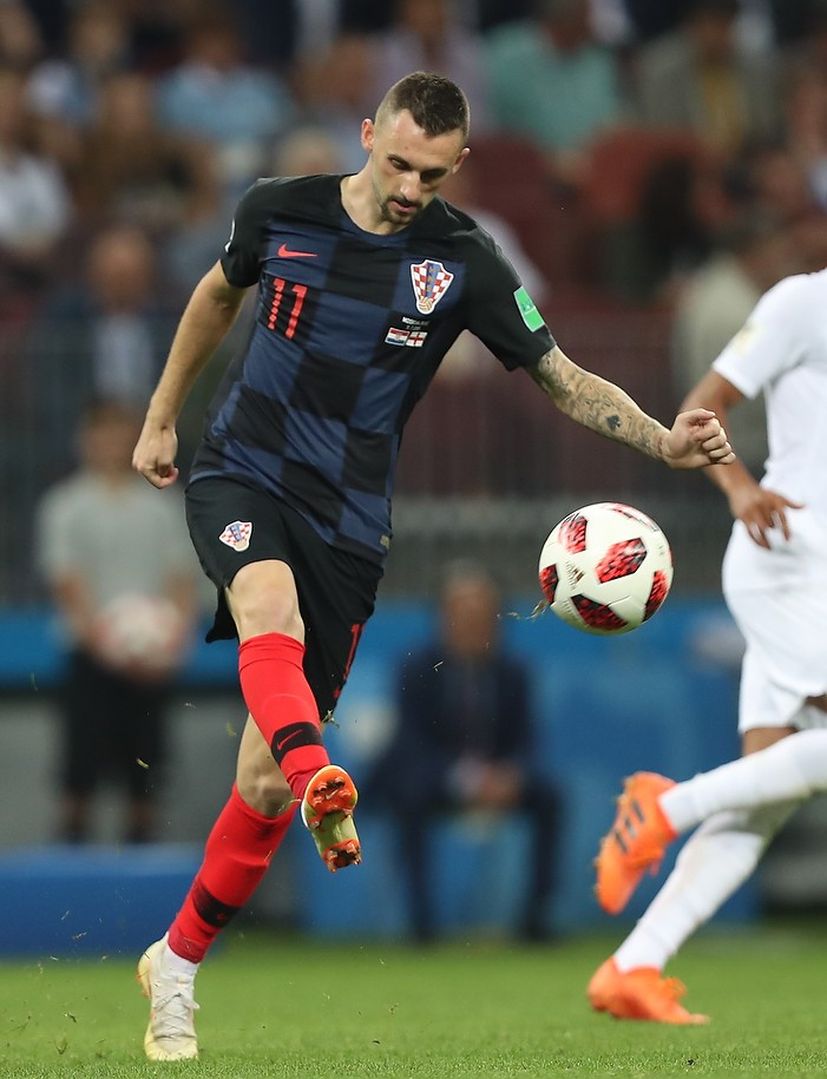 “The 2020/21 UEFA Nations League group stage will be played on revised dates in September, October and November 2020,” UEFA said in a statement.

The new schedule was announced after the UEFA Executive Committee met last week to discuss the new European football calendar in light of the COVID-19 outbreak.

Croatia is in Group A3 with Portugal, France and Sweden will start the UEFA Nations League away to Portugal on September 5.

Next up for Zlatko Dalic’s side, three days later, will be a repeat of the 2018 World Cup final in France.

In October, Croatia will host Sweden and France on the 11th and 14th respectively.

The new dates in November see Croatia travel to Sweden on the 14th before a home fixture in the last round on the 17th against Portugal.

The group winners will move onto the finals whilst the team which finishes last will be relegated to League B.