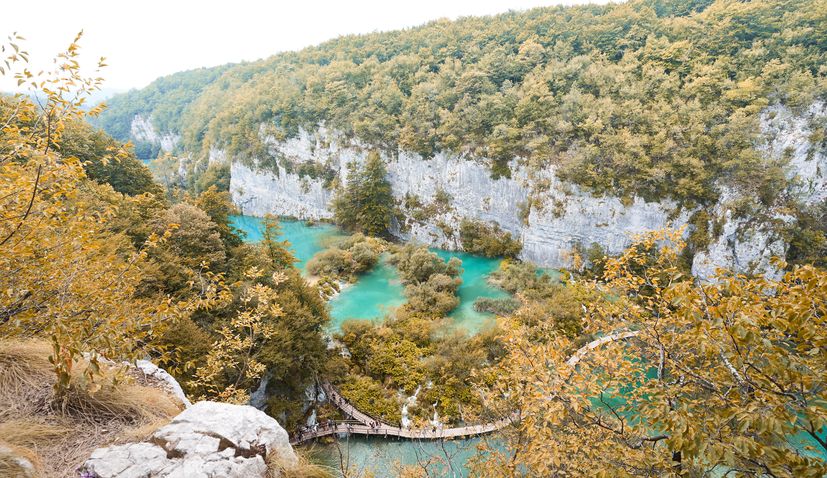 Yesterday, Plitvice Lakes National Park celebrated its 72nd anniversary since it was proclaimed a national park. 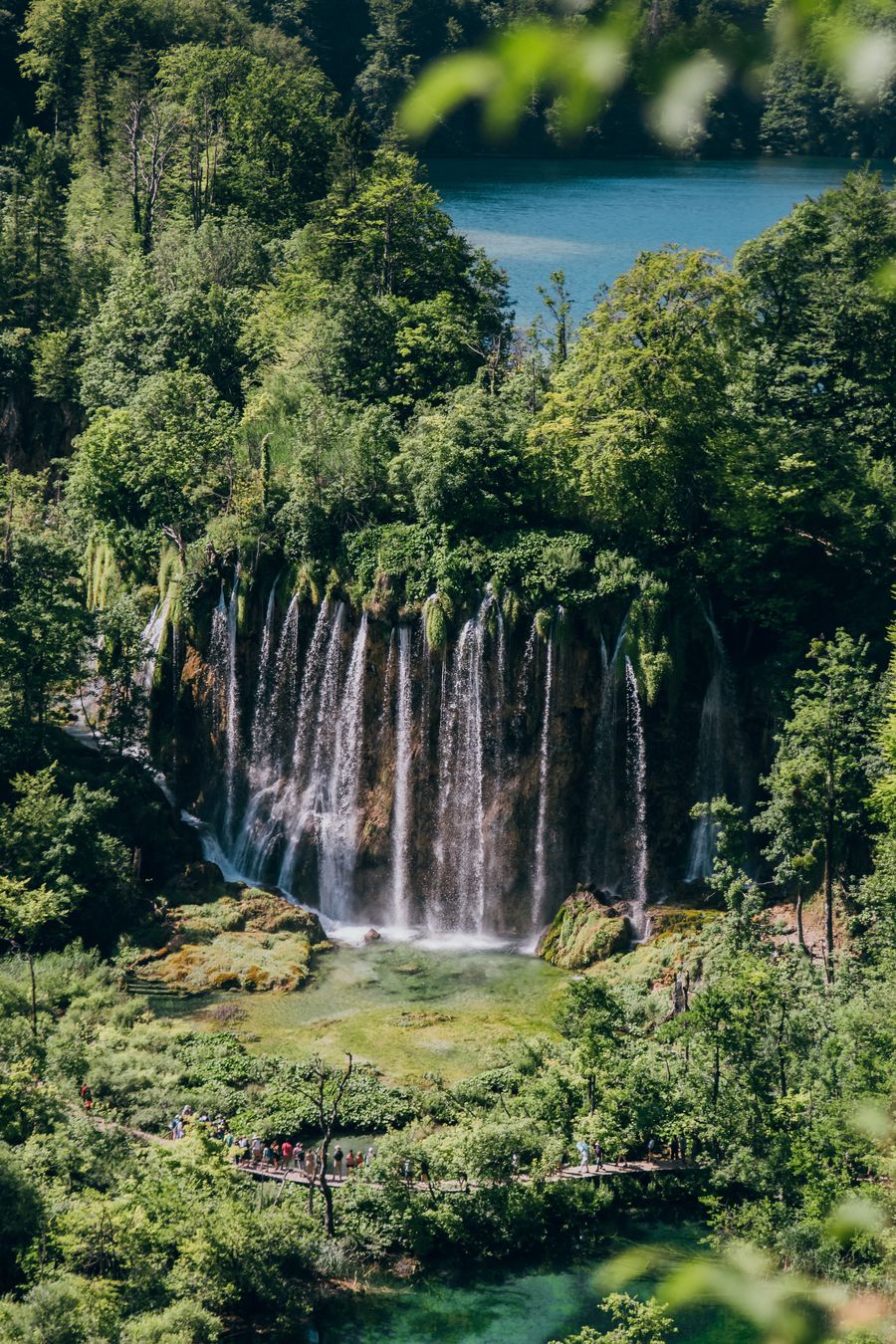 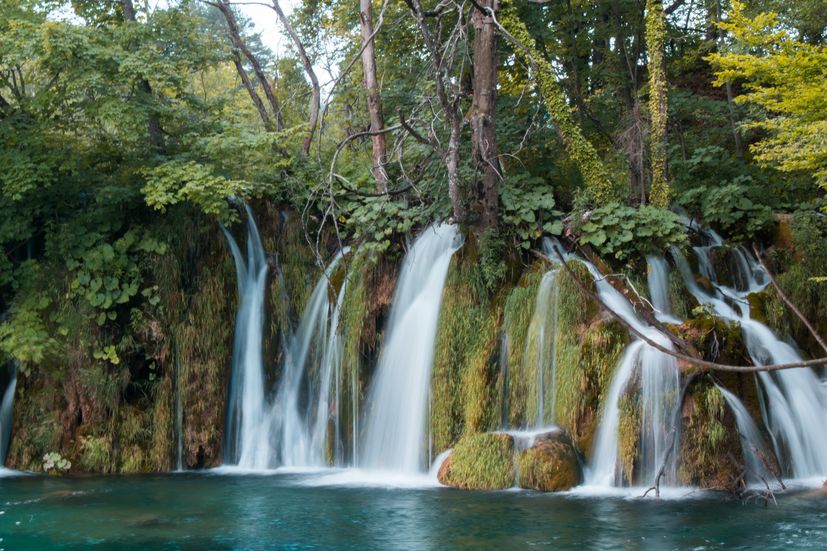 “We are proud guardians of this, world famous, national treasure, which always delights and attracts travellers and tourists and is known as one of the most visited locations in Croatia,” Plitvice Lakes National Park said. 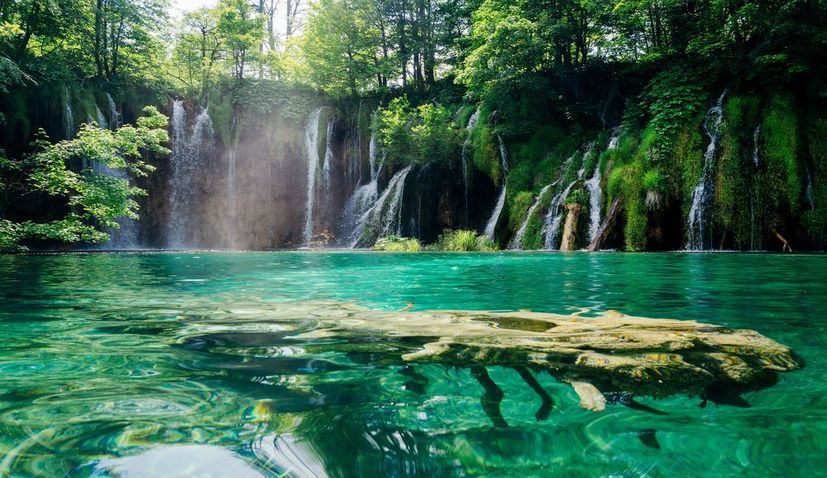 Given the current circumstances, this year’s National Park Day is celebrated throughout the month of April with special benefits for visitors, which include: promotional ticket prices, a special gastronomic offer of restaurants and spring offer in the Jezero Hotel.You can see more what is on offer during the celebration here. 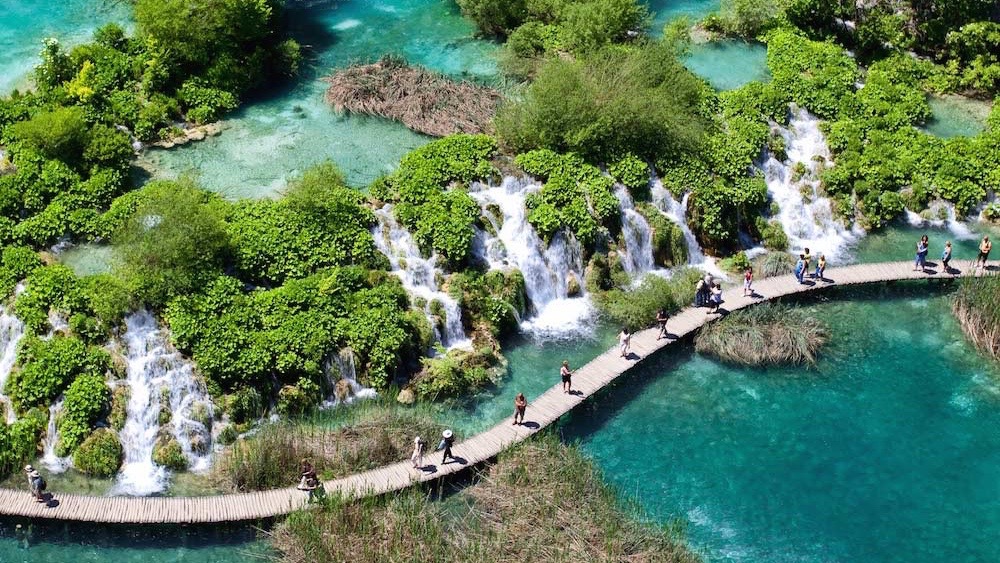 “We would also like to inform you that on the occasion of the 72nd anniversary, the National Park published the Manual for Guides of the Plitvice Lakes National Park. So far, we have held training for guides and informants on two occasions, and this year we could not do so due to pandemic conditions. Given the great interest shown, we believe that this Handbook will serve many.” 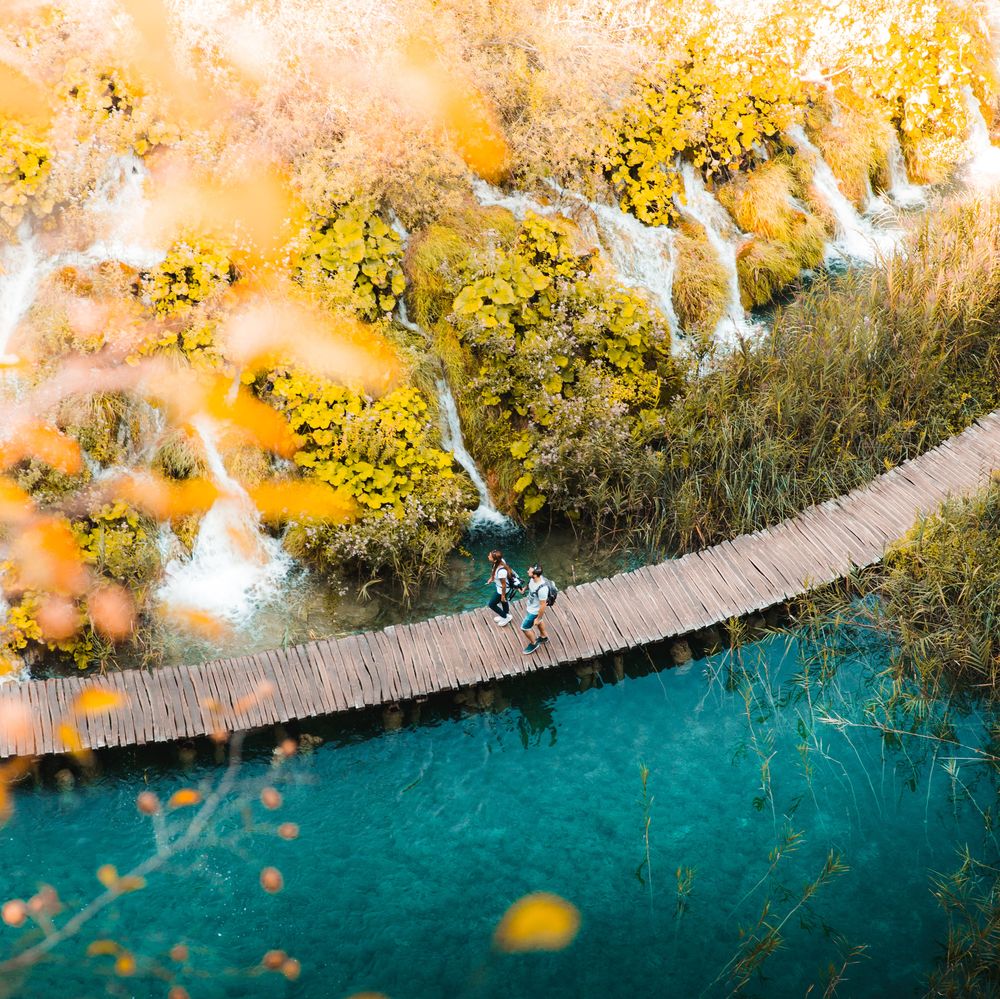