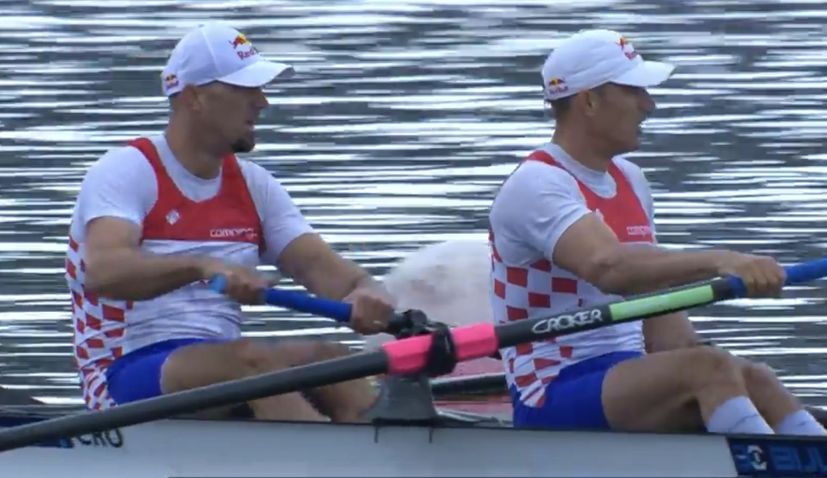 The Sinković’s were dominant in winning the Men’s Pair – 2000m final on Sunday to claim their 5th European gold.

The Croatian crew started strongly and raced out to an early lead. At the 1000m halfway mark, the Sinković brothers held a comfortably lead ahead of the crews from France and Italy.

The brothers extended their lead in the second half of the race to win easily in a time of 06:23.37.

After dominating the double sculls discipline and remaining unbeaten for three years, the brothers changed classes and became the first rowers in history to win World and European Championship gold medals in two disciplines.

The Sinković brothers will next be in action at the World Rowing Cup which will be held for the first time in Zagreb on Lake Jarun from 30 April – 2 May.