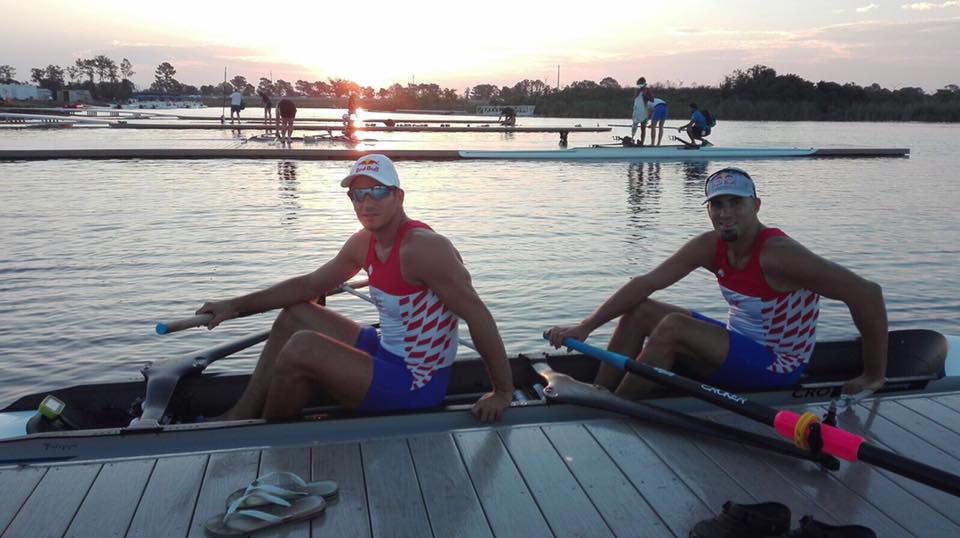 Croatian rowers Martin and Valent Sinkovic have claimed the silver medal at the World Championships on Saturday for the first time in a new discipline.

The World, European and Olympic double skulls champions can now add a silver medal in the pairs after finishing runners-up in the Men’s Pairs final at the 2017 World Rowing Championships in Sarasota-Bradenton, USA.

After dominating the double sculls discipline and remaining unbeaten for three years, the brothers did something which is rare in the sport of rowing and announced that this year they would change classes to compete in the coxless pairs. 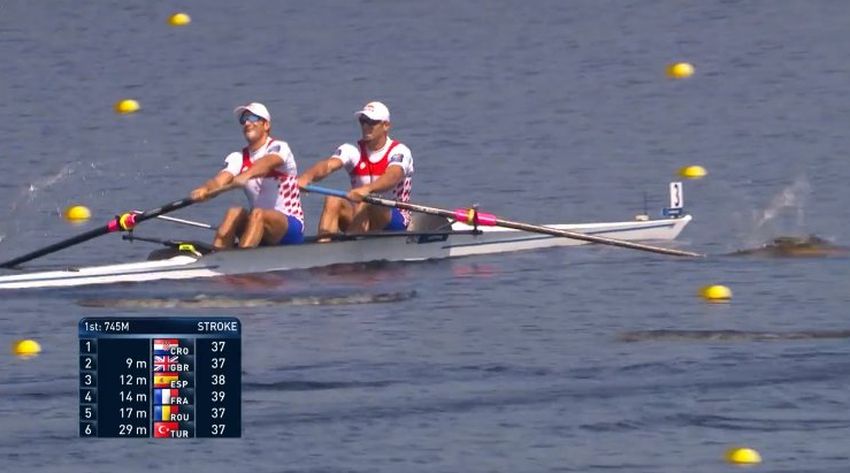 Whilst a double scull rowing boat is propelled by sculling with two oars, one in each hand, coxless pairs boats are propelled with sweep oars.

After qualifying for today’s final with the best time, the Sinkovics looked like they would claim gold after leading for most of the final. A big push by the Italian crew in the last few metres of the race saw them edge 0.44 secs ahead of the Croatians to claim gold.  The crew from New Zealand finished third.

The Sinkovic brothers finished in a time of 6:16:56, with the crew from New Zealand finished third.

This was the first competition that the brothers have competed in their new event.