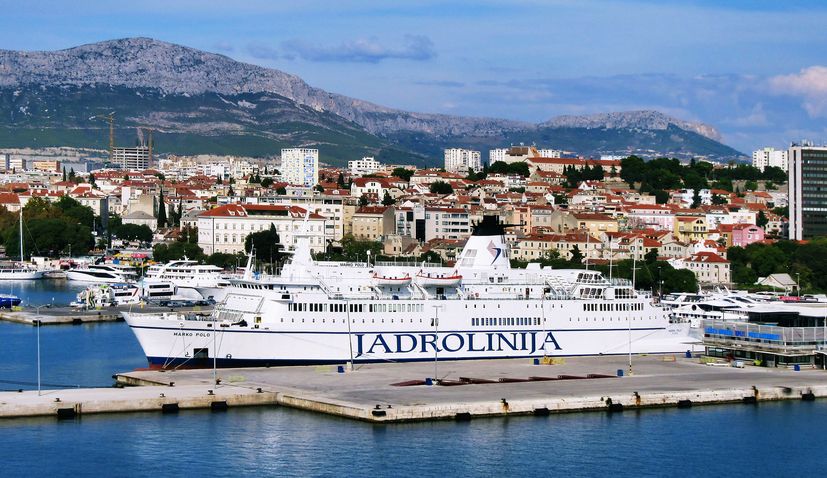 ZAGREB, Aug 13 (Hina) – In the second quarter of 2020, the number of passengers and vessels in the Croatian seaports dropped by 68% and 54% respectively, while the cargo handled by those ports rose by seven percent on the year, according to figures provided by the national statistical office (DZS).

The circumstances in connection with the coronavirus pandemic adversely affected the transport of passengers and the number of ships arriving in Croatian seaports in the period from April to the end of June.

Seaports record their lowest number of travellers in 10 years

There were 2.99 million passengers catered for at the seaports, two thirds fewer than in the same period in 2019.

This was a record low number in the past 10 years.

The seaport of Split saw a drop of 75.% in the volume of passengers, for instance.

The volume of the cargo handled in the Croatian ports increased by 7% to 5.64 million tonnes.