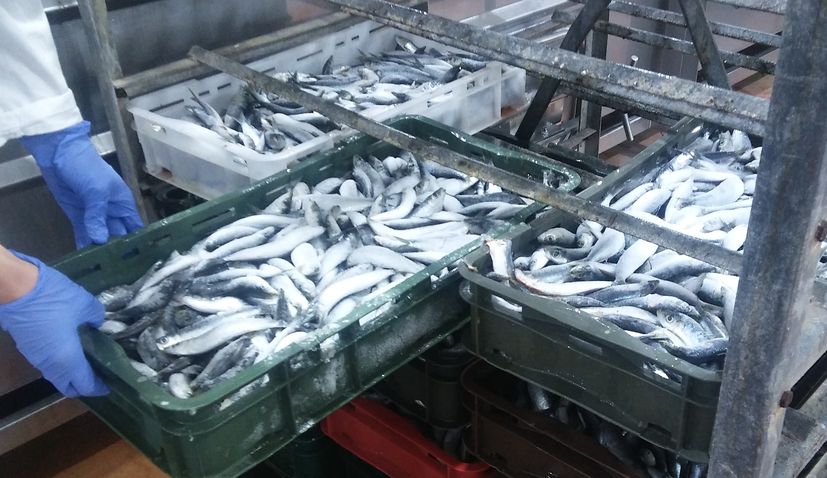 “The data shows that the international market clearly recognises the quality of domestic fish that comes from sustainable farming. This quality is promoted by the Croatian Chamber of Commerce through the project “Fish of Croatia – eat what is worthy”, which aims to encourage citizens to consume fish as often as possible and thus contribute to the development of the domestic economy,” Poslovni writes.

In the first eight months of 2019, total exports of fish, crustaceans and molluscs reached 121.1 million euros, which is a good indication that exports in 2019 could exceed 2018 results. By the end of August 2019, Croatia had exported 14,100 tonnes of fresh fish worth 82.6 million euros.

The majority of domestic aquaculture production is exported to the European Union (Italy, Slovenia, Spain) and Japan.