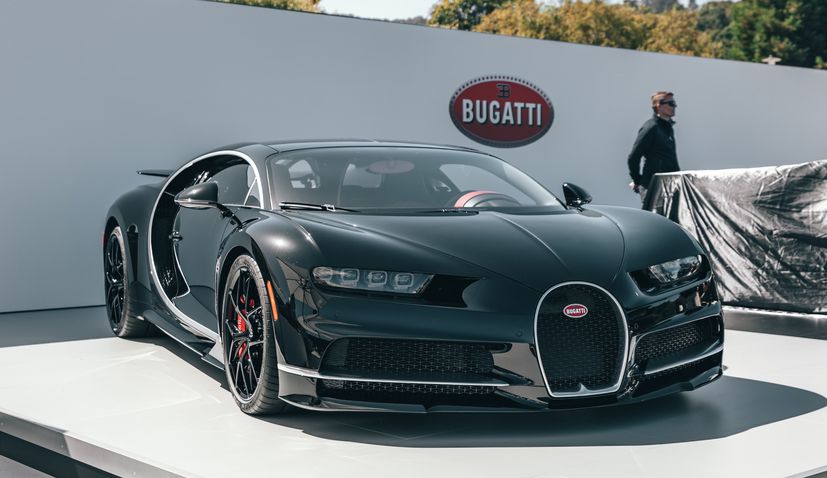 According to the report, the proposed sale would be discussed by Volkswagen’s committees this year.

Bugatti, Mate Rimac, and Volkswagen all declined to comment.

“Rimac has developed an electric supercar platform, which he supplies to other carmakers, including Automobili Pininfarina. Volkswagen unit Porsche owns a stake in Rimac,” said Reuters.

In 1998, the Volkswagen Group bought the rights to the Bugatti marque and set up a subsidiary based back in Molsheim, Alsace.

Bugatti, best known for its 16-cylinder hypercars and its pre-WWII automotive masterpieces, will likely be transferred to Rimac via Porsche, in exchange for a bigger share in Europe’s answer to Tesla. Sources say VW executives approved the deal last week, but it has yet to be signed off by the supervisory board, Car Magazin said.