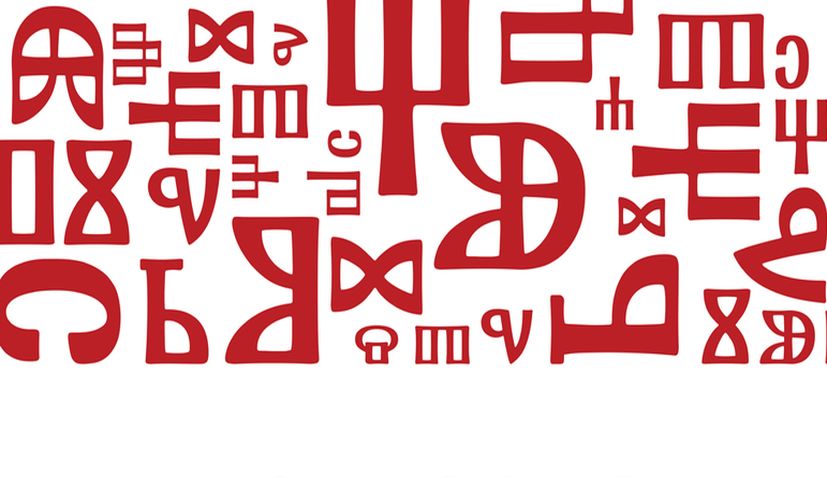 The National and University Library in Zagreb, in cooperation with a number of Croatian researchers and heritage institutions, has launched Glagoljica.hr, a thematic online portal resulting from a project focusing on the digitisation of works of the Croatian Glagolitic tradition, for the purpose of encouraging a wider digitisation of works belonging to this valuable tradition preserved in various Croatian heritage institutions and those abroad, as well as providing insight into this inestimable treasure to researchers, university and secondary school students, and to the general public.

“Glagolitic heritage is preserved at many Croatian and foreign institutions, and it is available only to a small number of researchers and scholars. Many interested users find it rather difficult to gain access to the works of the Glagolitic tradition which they need for various research purposes. That rich Glagolitic heritage has so far been only partially digitised and thus created digital resources are currently scattered around different online portals. 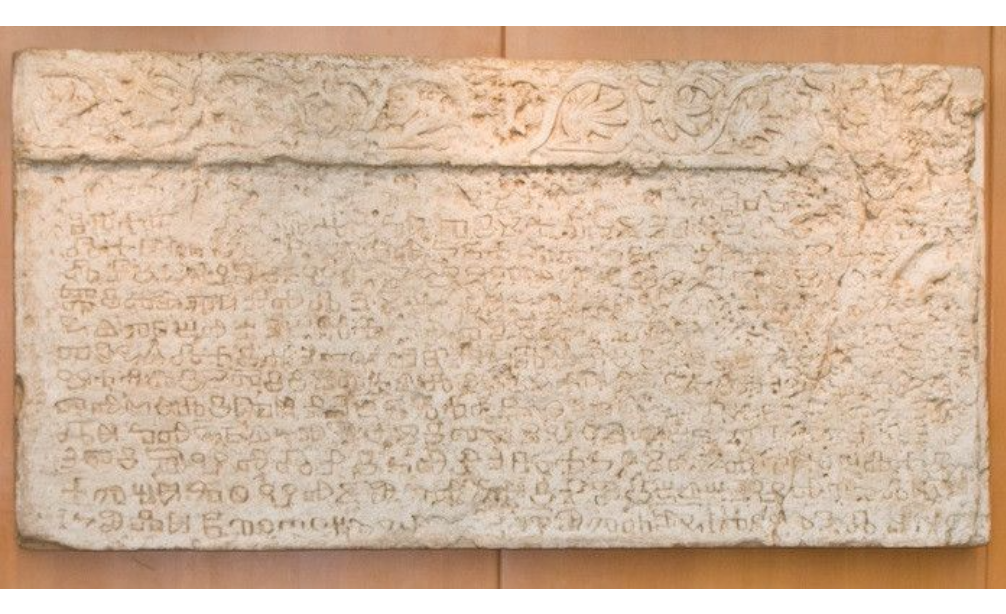 By setting up Glagoljica.hr, we wanted to provide unique access to all these valuable resources by bringing them into one place and making them widely available. We have invited prominent scholars, institutions, several foreign libraries and people with amateur interest in Glagolitic to join us in this undertaking,” said Head of the NSK Manuscripts and Old Books Collection Irena Galić Bešker, who heads the project, which is conducted in cooperation with the ArhivPro d. o. o. company and the Croatian Digital Library Development Division of the Croatian Institute for Librarianship, operating as part of the National and University Library in Zagreb. 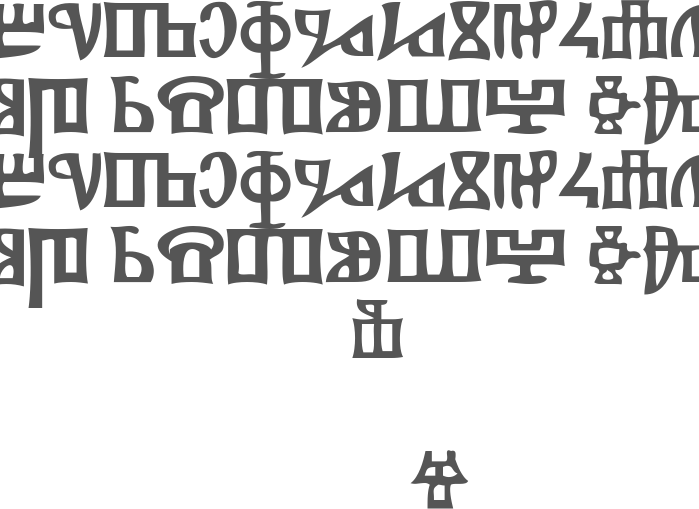 “This online portal is a result of the work of many collaborators, who have been brought together by a joint objective, i. e. to make available the rich Glagolitic legacy – books, manuscripts, inscriptions, melodies and other heritage – and contextualise it with the help of modern technology,” emphasised NSK Digital Library Adviser Sofija Klarin Zadravec.

The online portal is available through the glagoljica.hr domain, which is provided and managed by the National and University Library in Zagreb and makes available all metadata and the most varied digital content related to the digitised Glagolitic heritage.

“The implementation of an appropriate browser makes possible the parallel viewing of the original work and its transcription, including the related commentary and translation. We currently have only few such complex objects, however, we expect their number to grow,” explained Klarin Zadravec, adding that through the inclusion of metadata in the Europeana portal, the Glagoljica.hr collections will be promoted at international level.
Glagoljica.hr and the results of the first phase of this digitisation project were presented at the marking of the 2018 National and University Library in Zagreb Day. This first phase included the digitisation of the works of the Glagolitic heritage preserved at the National and University Library in Zagreb, Library of the Croatian Academy of Sciences and Arts, St. Francis Friary in Cres and the Library of the Franciscan Monastery at Ksaver, with the total number of digitised pages amounting to 10,462.

Along with the digitisation of older scientific resources, the digital copies of more than 400 professional and scientific papers have been identified and assembled during this phase. The available resources already include the greatest monuments of the Glagolitic heritage such as Misal po zakonu rimskoga dvora, the first Croatian printed book, The Vinodol Code manuscript and works of the printing houses in Senj, Rijeka and Urach, accompanied by relevant additional information sources, i. e. transcriptions, commentaries, scientific papers, etc.

The project’s second phase will take the digitisation of the works related to the Glagolitic heritage a step further through the inclusion in it of the digitised versions of works of the Glagolitic tradition held by institutions abroad, the publication of scientific works on Glagolitic by contemporary authors and continued development of the Portal’s functionalities.

“I thank the Croatian Ministry of Culture, which provided financial support for this important project, all partner institutions, which recognised its value and joined it, all scholars and researchers that granted their permission for their works and papers to be published as part of Glagoljica.hr, heads of the project Irena Galić Bešker and Ivan Kosić, and all members of the staff of the National and University Library in Zagreb who have made and continue to make contributions to its realisation,” pointed out NSK Director General Tatijana Petrić, adding how all the included institutions and individuals share the same objective, that is, to make this online portal a point of various encounters, research, learning and creativity, and introduce to it such tools and multimedia content that will bring Glagolitic as close to the contemporary reader as possible.