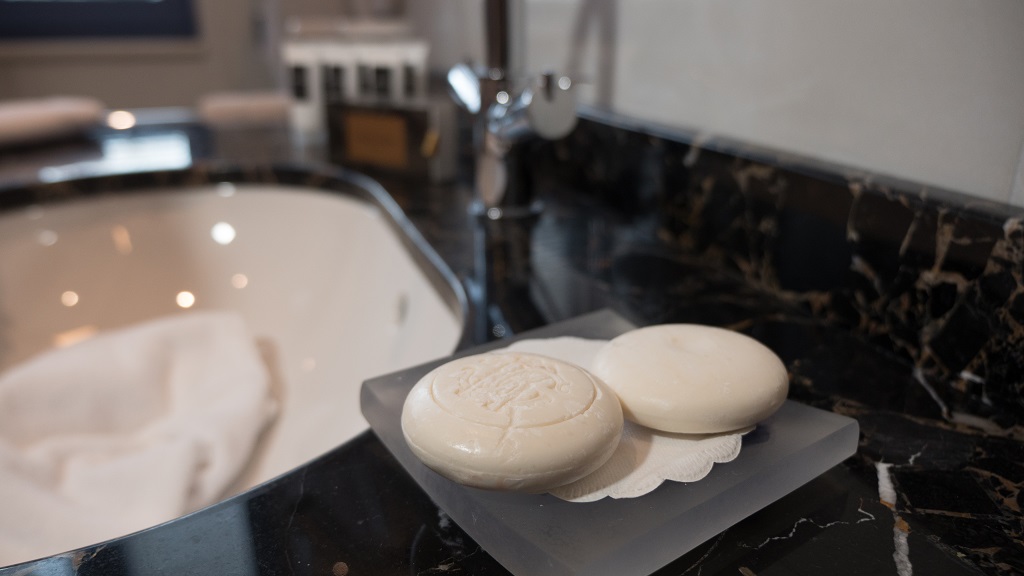 Hotel Park in the Dalmatian city of Split is the initiator of the first recycled soap factory in Europe which employs over 20 people with disabilities.

In Croatia around 640 hotels throw away 60 tonnes of soap, but thanks to Hotel Park’s factory which was opened in Solin earlier this year, 30 hotels are now sending their soaps to them to be sterilised and reproduced into fresh bars. Hotel Park believe that within the next 12 months they will be working with between 200-300 hotels in Croatia.

Millions of used bars of soap from hotels around the world are sent to landfills every day, and this project in Croatia is a great opportunity to help keep the world clean and also is an employment opportunity for the disabled in the country. This project has lead to a nomination at the 17th World Hospitality Awards. Hotel Park is one of 10 finalists in the category ‘Best initiative in sustainable development & social responsibility’. 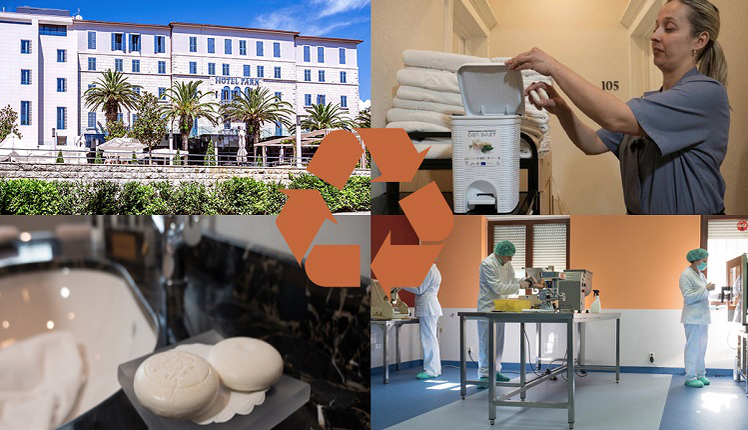 “Since we were initiators of this project we implemented this model by collecting remains of used soap on daily basis, forwarding it in the soap factory where cleaning, sterilization and recycling is performed – preparing a new product – recycled soap “Sapo” for the market. You can find “Sapo“ together with other branded hotel amenities as a choice in all our hotel rooms” Hotel Park said. 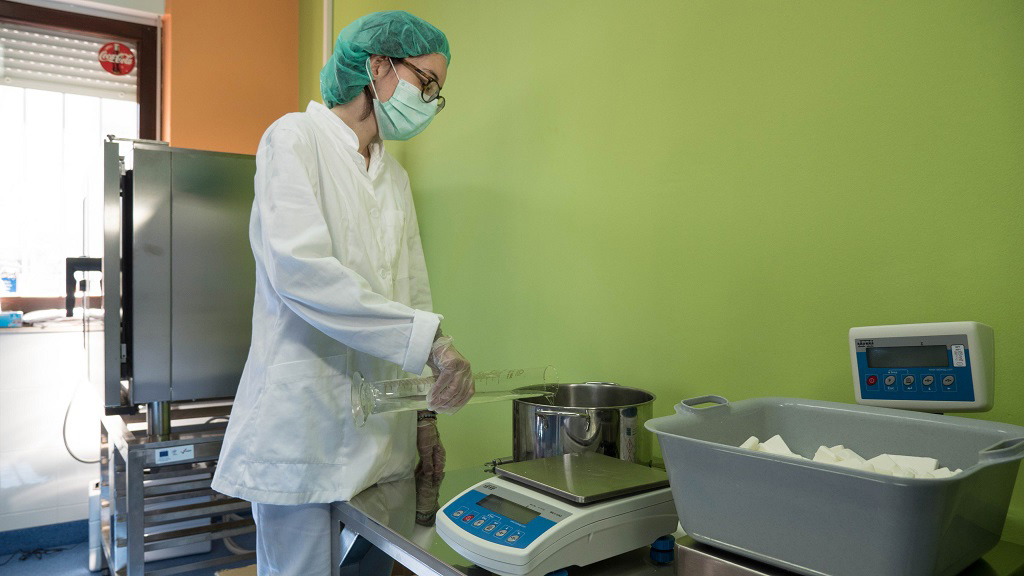