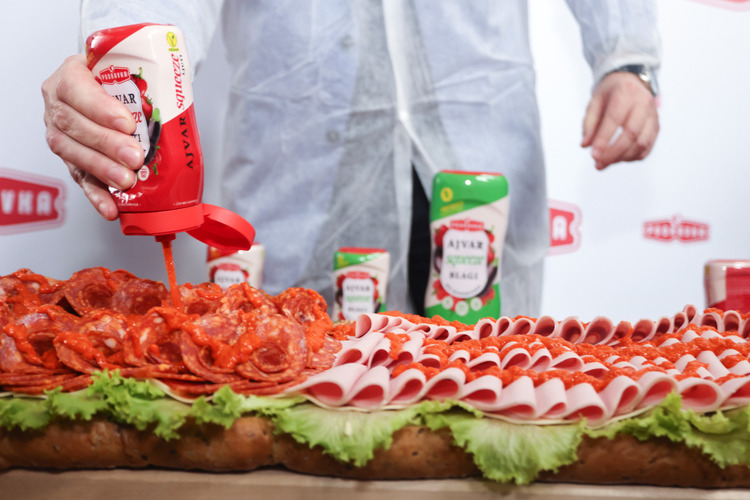 Koprivnica-based Croatian food company Podravka has developed a completely new production process and became the first in the world to pack ajvar in squeeze packaging.

With an investment of HRK 40 million, Podravka has introduced an innovation in the production and packaging of ajvar and other products.

The project co-financed by the EU and the Republic of Croatia refers to the completion of works and investments in the modernization of the fruit and vegetable processing plant, new technologies and new products at the Kalnik factory, including a novelty on the market – Ajvar squeeze. 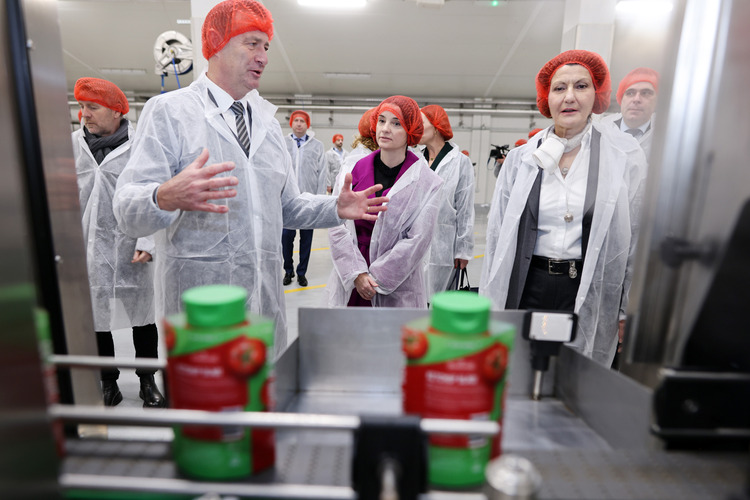 Following market trends and listening to consumer needs, Podravka’s marketing and research team worked together to find the ideal combination of practicality and innovation. At the same time, all the characteristics of the well-known Podravka ajvar have been retained, without artificial flavours and preservatives, and the new packaging will open up numerous new possibilities for easy use. 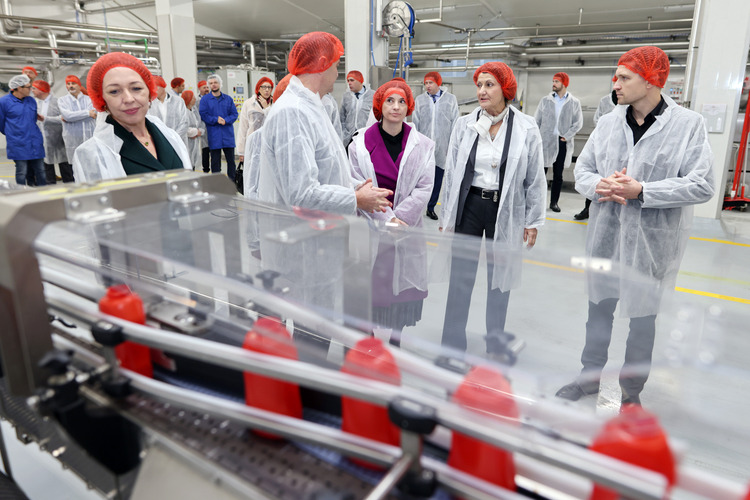 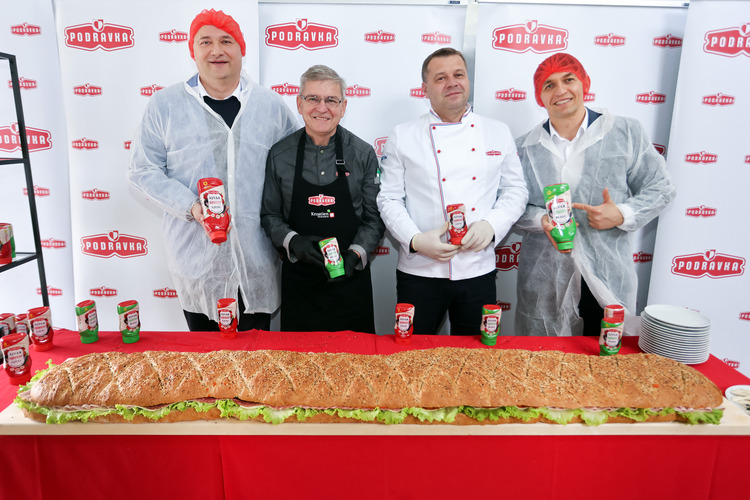 “With this investment, we have made it possible to increase the capacity for fruit and vegetable processing, but its greatest value is the line that allows us a completely innovative way of packaging ajvar and other products. We are proud that our team of experts designed ajvar squeeze packaging, which is the first of its kind in the world and is already becoming a hit among consumers. The modernisation of Podravka’s production facilities is in full swing, which will enable us to make additional innovations and strengthen our competitiveness in the 70 countries to which we export our products,” said the president of the Podravka Management Board, Martina Dalić.

“In addition to being one of the most successful domestic food processing companies, Podravka is a true example of the successful use of EU funds and the channeling of funds into progress, growth and development. I have no doubt that Podravka will continue in the direction of excellence and innovation, just as this Government will continue to provide investment opportunities and funds for the Croatian manufacturing industry, a generator of added value creation, which is one of our strategic priorities. In the last package of measures, we provided, among other things, two hundred million kuna worth of aid to domestic processors to compensate for increased costs, until the end of the year alone, a tender worth two hundred million kuna is planned from the same,” said Minister of Agriculture Marija Vučković, who attended the official presentation of the modernised plant. 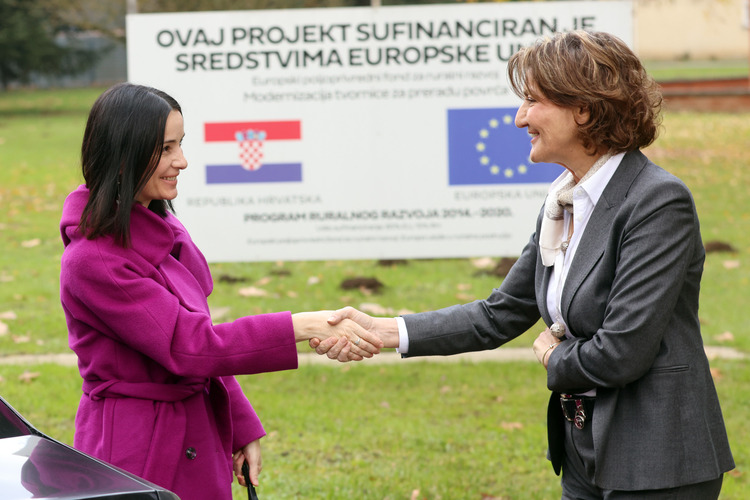 The investment relates to the acquisition of new equipment, namely the line for receiving, processing and aseptic filling of fruit, the acquisition of additional vacuum boilers with preparation, in order to ensure additional production capacities and the replacement and modernisation of existing packaging equipment. Also, the project included construction works on the reconstruction and rehabilitation of storage spaces that will be converted into production space. 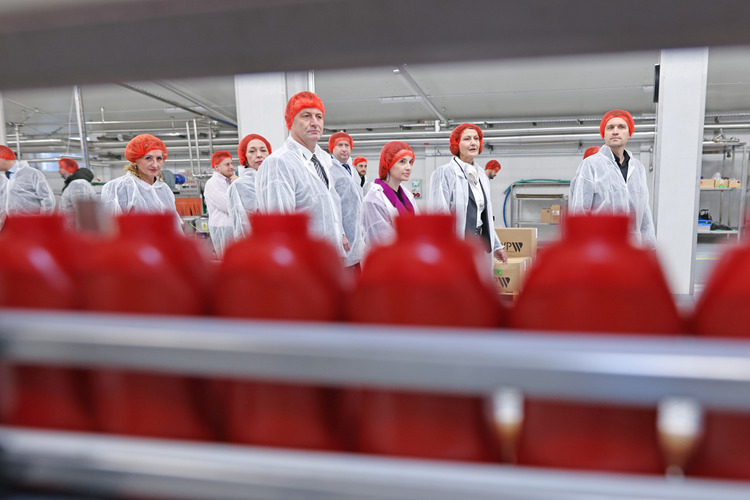 One of the goals of this investment is to increase the price competitiveness of Podravka’s products on the domestic and international markets. The second part of the investment relates to the introduction of new packages and packaging, and the next step will enable the launch of a new innovation cycle, Podvraka said.