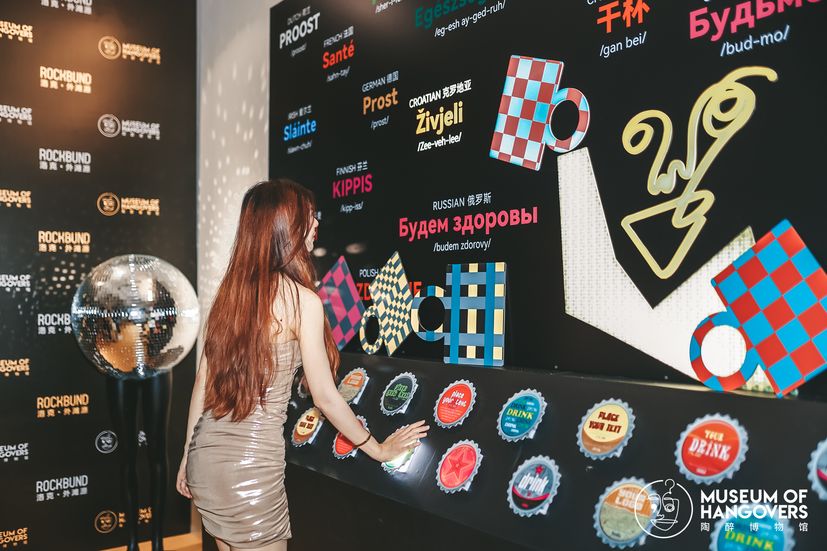 Croatia’s Museum of Hangovers is opening its first franchise in one of the biggest cities in the world.

Museum of Hangovers will open in Shanghai, China on Saturday and yesterday a private opening was organised where selected Chinese influencers were invited.

An official opening is organised for September 3, 2022, when the doors of the museum will be open to all visitors. 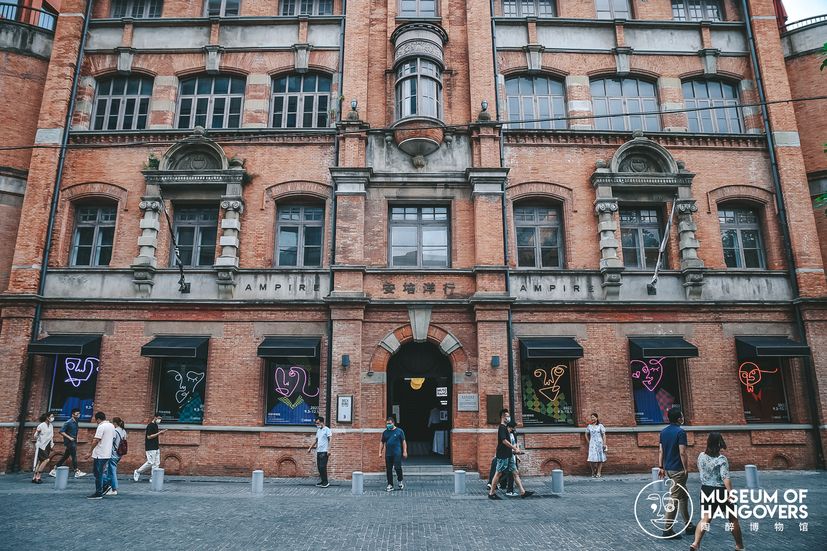 The first franchise museum covers an area of 400m2, on two floors and is located in the centre of Shanghai. The museum received a new spatial concept, new content and lots of new digital interactions for visitors. 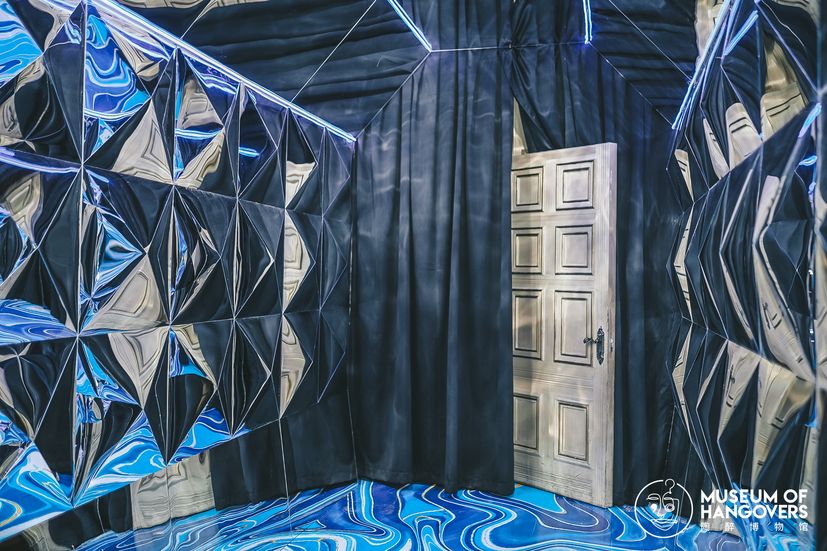 The concept of the museum was created as a way of returning home drunk from the club to the room where you wake up in the morning, so that visitors will be able to experience a night out without tasting a drop of alcohol, and at the end, an educational room awaits them where they can be educated about the harmful effects of alcohol and thus increase responsibility in alcohol consumption. 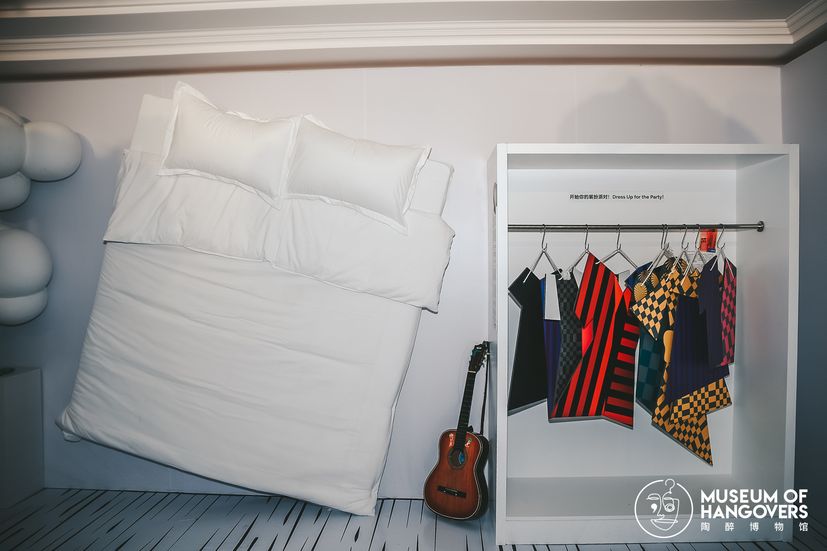 The Museum of Hangovers is the original idea of a young man from the Croatian island of Hvar, Rino Duboković, who opened the first and only Hangover Museum in the world in 2019.

Even the sudden lockdown did not prevent the young team of the Museum of the Hangover from the idea of further expansion, so the idea of developing and expanding the franchise of the museum started. During the lockdown, they gathered a team of young people with broad knowledge, researched and developed new content and interactions for future museum franchises. 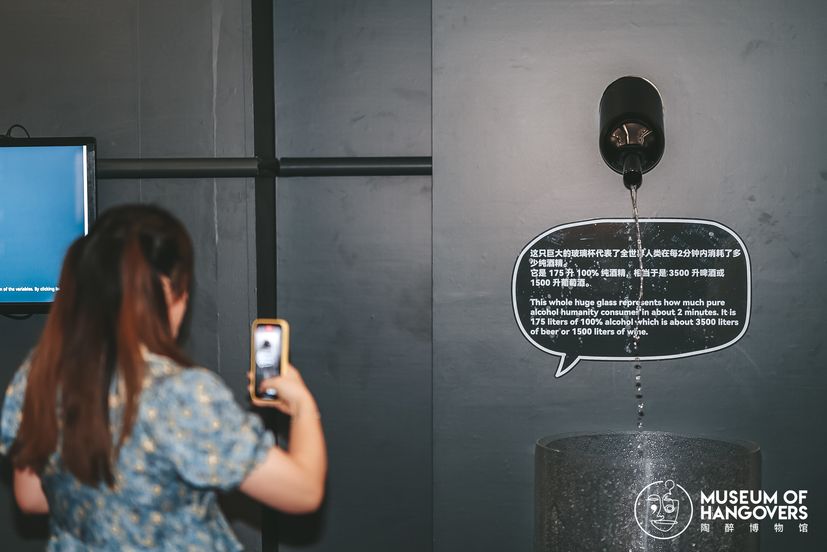 At the end of 2020, Rino came into contact with curator and investor from China, Memory Bai, who had already collaborated with the Zagreb Museum of Arts and Crafts, the Museum of the Eighties and the Museum of Broken Relationships. Actively following the Croatian and Zagreb scene is how the Hangover Museum caught her eye. She became interested in cooperation and thus the franchise model was created. 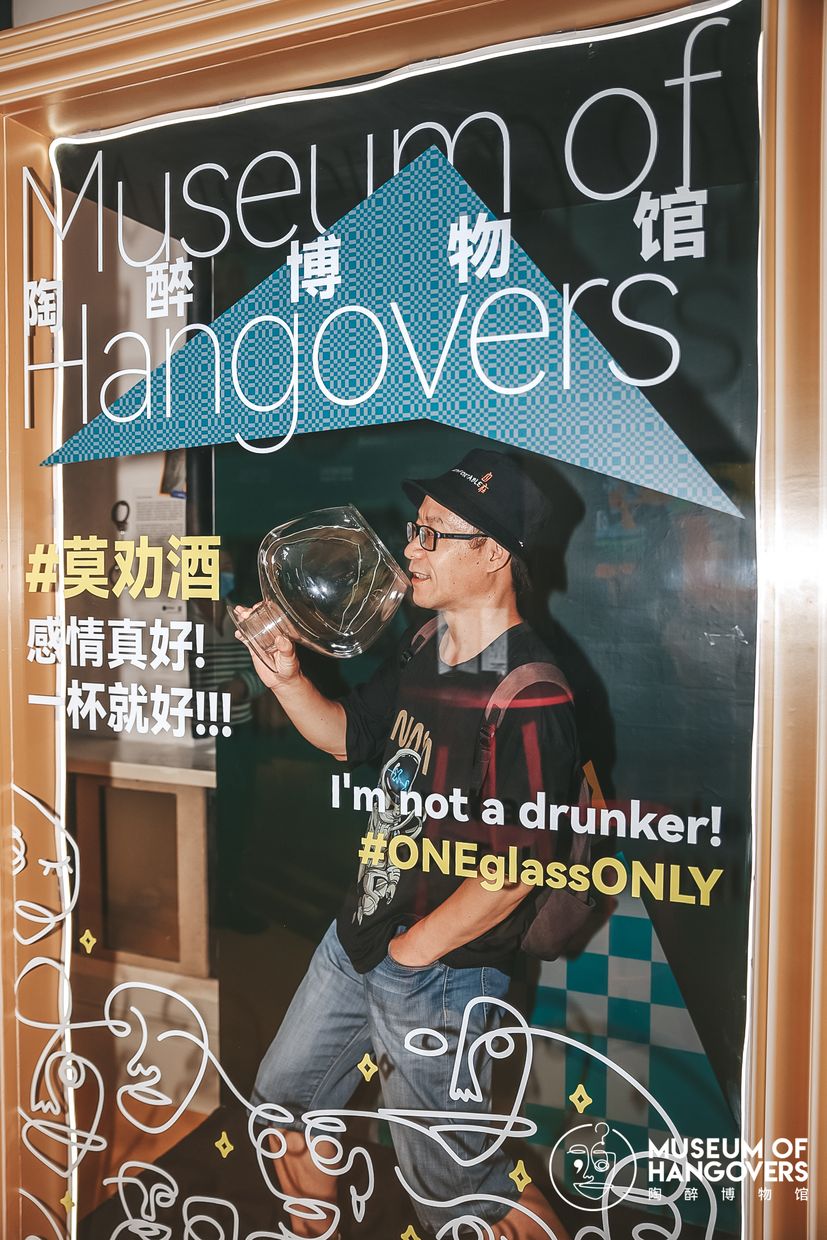 Interactive take a picture box with educative message I am not a drunker (Photo: Museum of Hangovers)

The team assembled for the development of the franchise consisted of a team of young people, with Rino participating in the process by  conducting research, being the creator of the idea and the project manager.

Iva Carević participated in the conceptual process, she is an architect who worked on the digital visualisation of the museum. Entrance to museum (what is your favourite phase of the night (Photo: Museum of Hangovers)interaction)

Sanjin Vinković participated in the creative process, he is a sculptor who worked on the visualisation of the rooms. Petar Slavicek, a programmer who developed AI interactions, Roberta Mikelić, a sculptor who was part of the team of people who worked on the design of the museum, and Sonja Marković who participated in the research and creation of content for the franchise museum. The Museum team says: “We are proud and grateful that we were able to realise the idea of the Museum of Hangovers franchise, especially in these difficult times. It was demanding, but we proved to ourselves that it is possible to achieve what we imagined.

We started as a small museum in the centre of Zagreb, and our vision is to break into the global market. A franchise in China is the first step towards that. Through these franchises, we want to entertain and educate people about the 360 picture of alcohol consumption and the consequences that come with consumption itself. This is where the new content and AI digital interactions we created for the museum come in. Our role model is the Museum of Illusions, currently the largest franchise chain of museums, and we are sure that this is the beginning of a global expansion that will put Croatia and Zagreb on the map of interesting museums, and confirm (our) museums as an innovative, creative Croatian tourism export product.”