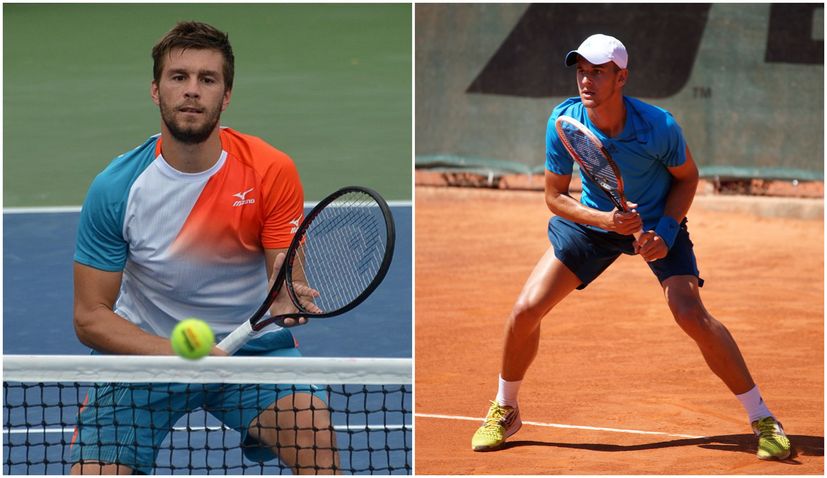 Mektić and Pavić beat the British-American pairing of Joe Salisbury and Rajeev Ram in the final to claim the Rome Masters on Sunday.

The unstoppable Croatians are now the No.1 team in the FedEx ATP Doubles Team Rankings and have a 37-4 record since teaming up for the first time at the start of the year. Mektić and Pavić took the No. 1 spot from Colombian pairing of Robert Farah and Juan Sebastian Cabal.

Mektić and Pavić did not drop a set at the tournament and won their fourth ATP Masters 1000 final 6-4, 7-6. They also have become the first team since Bob Bryan and Mike Bryan to reach the first four finals at this level in a single season since the series started in 1990.

Pavić, who is also ranked the No.1 doubles player in the world, now has 23 ATP titles and Mektić 14. 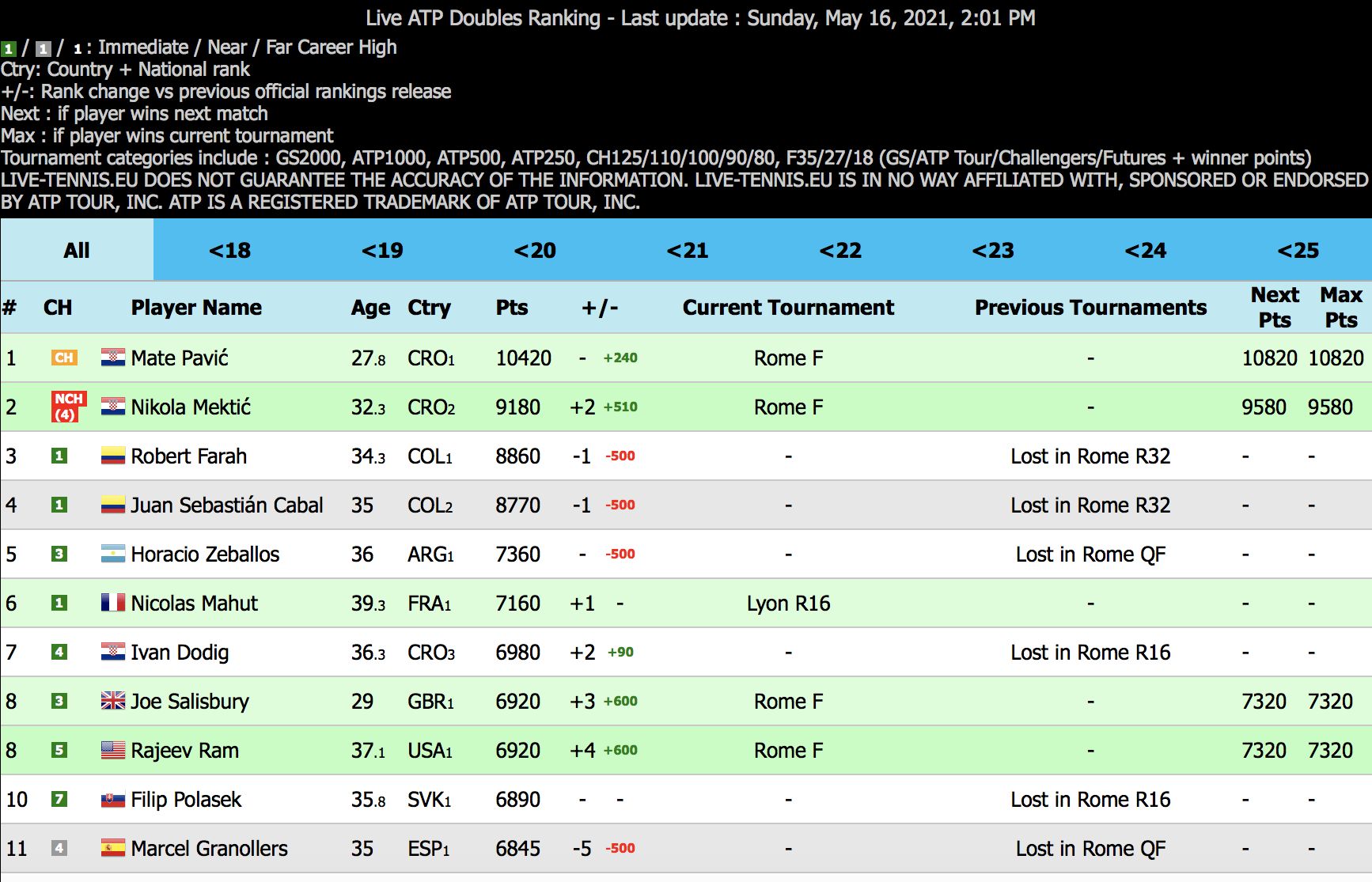