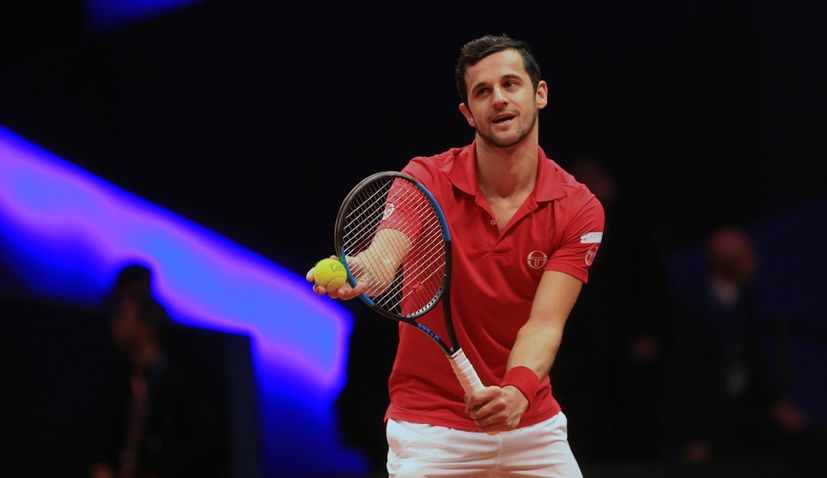 NEW YORK, 10 September 2020 – Croatia’s Mate Pavić has won his fourth Grand Slam title after winning the men’s doubles at the US Open on Thursday.

Pavić and his Brazilian partner Bruno Soares were too good for fellow Croatian Nikola Mektić and his Dutch partner Wesley Koolhof 7-5, 6-3.

It was Pavić’s second men’s doubles title, in 2018 he won the Australian Open with Oliver Marach. He also made the 2017 Wimbledon Championships final and the 2018 French Open men’s doubles finals with Marach.

You love to see it. pic.twitter.com/WQbglo59Ul

His other two titles were the mixed doubles titles at the 2016 US Open in partnership with Laura Siegemund and the 2018 Australian Open with Gabriela Dabrowski. Together with Dabrowski, Pavić also made it to the 2018 French Open and 2019 French Open mixed doubles finals.

Mate Pavic become the youngest doubles World No.1 since 1996 when he reached No.1 in 2018 and in doing so was the first Croatian to reach No.1 in any tennis ranking.