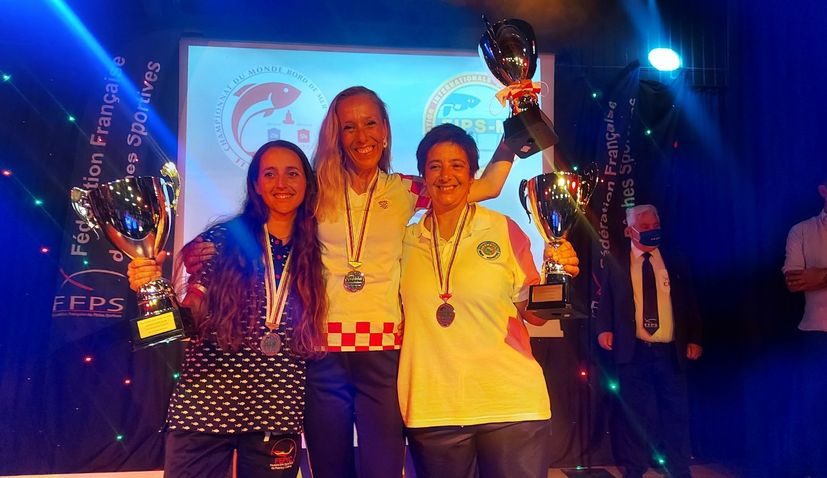 Marina Mavrinac Matulja from Croatia is the world champion in shore angling for the second time after winning gold at the World Championships in France this week.

Mavrinac Matulja, who is a member of the game fishing club SRD ‘Zubatac’ in Lovran, won gold at the 37th World Championship Shore Angling Championship – Ladies seniors which was held in La Tremblade, France this week.

The Croatian was the most successful two days out of four, with 6th and 9th placings the other two days which was enough to earn her the gold medal ahead of Spain’s Andreja Pina Cortes and Zelija Alfonso from Portugal.

This was Mavrinac Matulja’s second world title. Back in 2019 she won gold at the Shore Angling Championship in Sodwana Bay, South Africa. 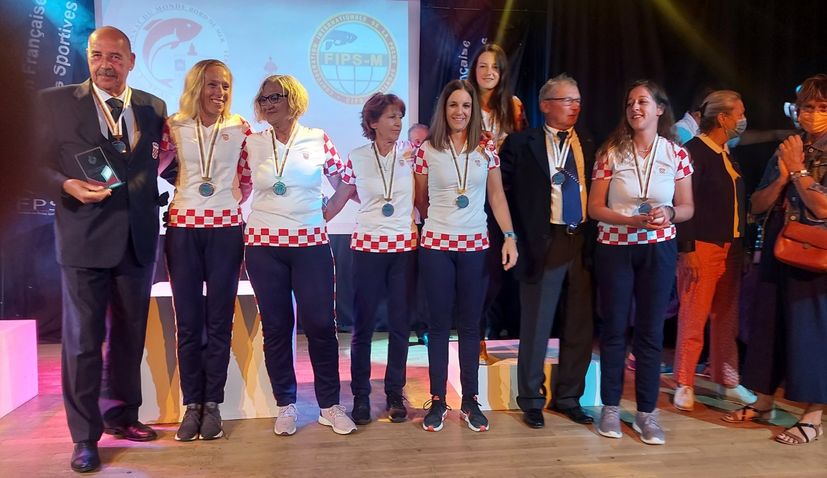 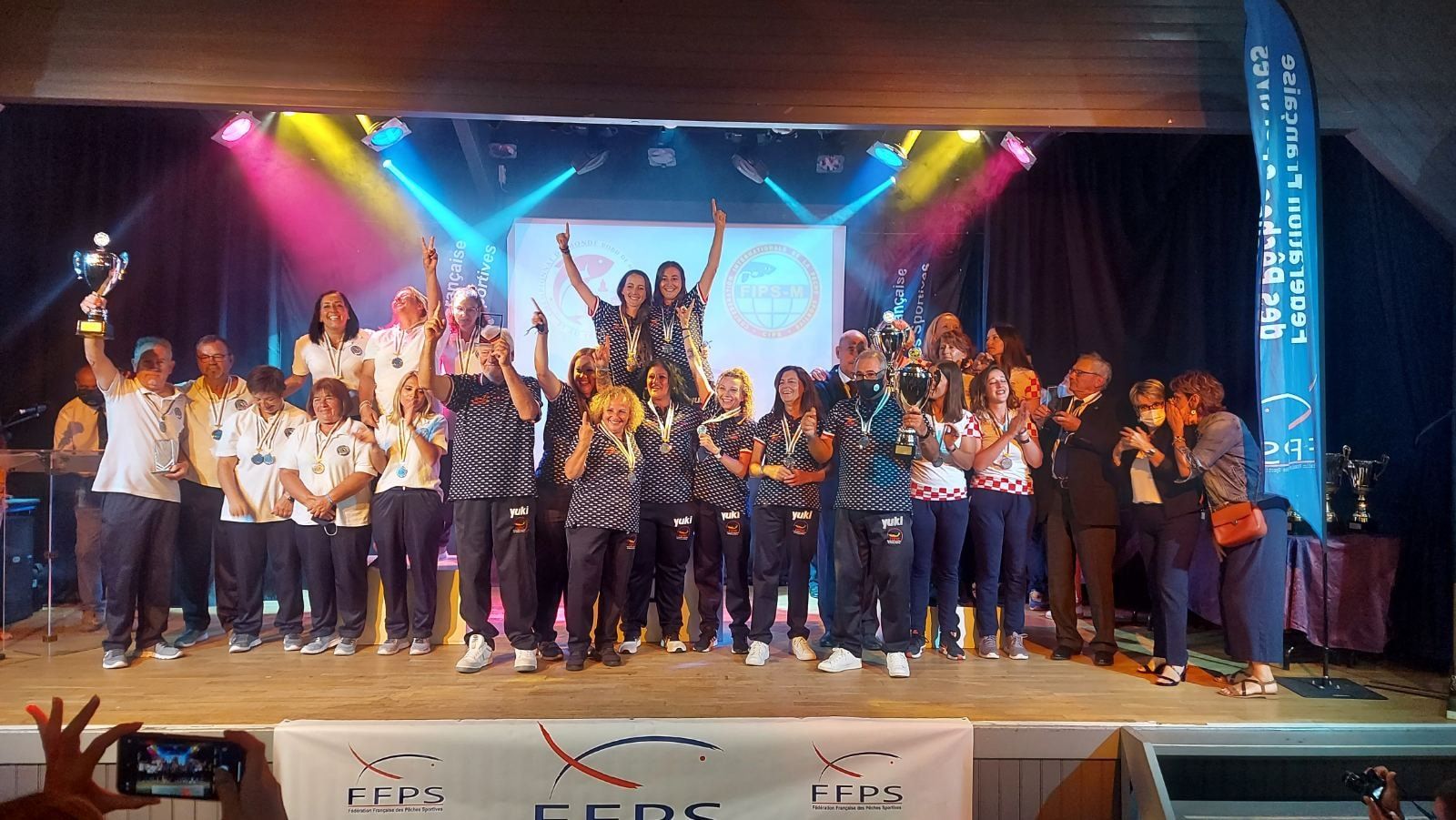 Shore angling, or surf casting is the sport of catching fish standing on the shoreline or wading in the surf.