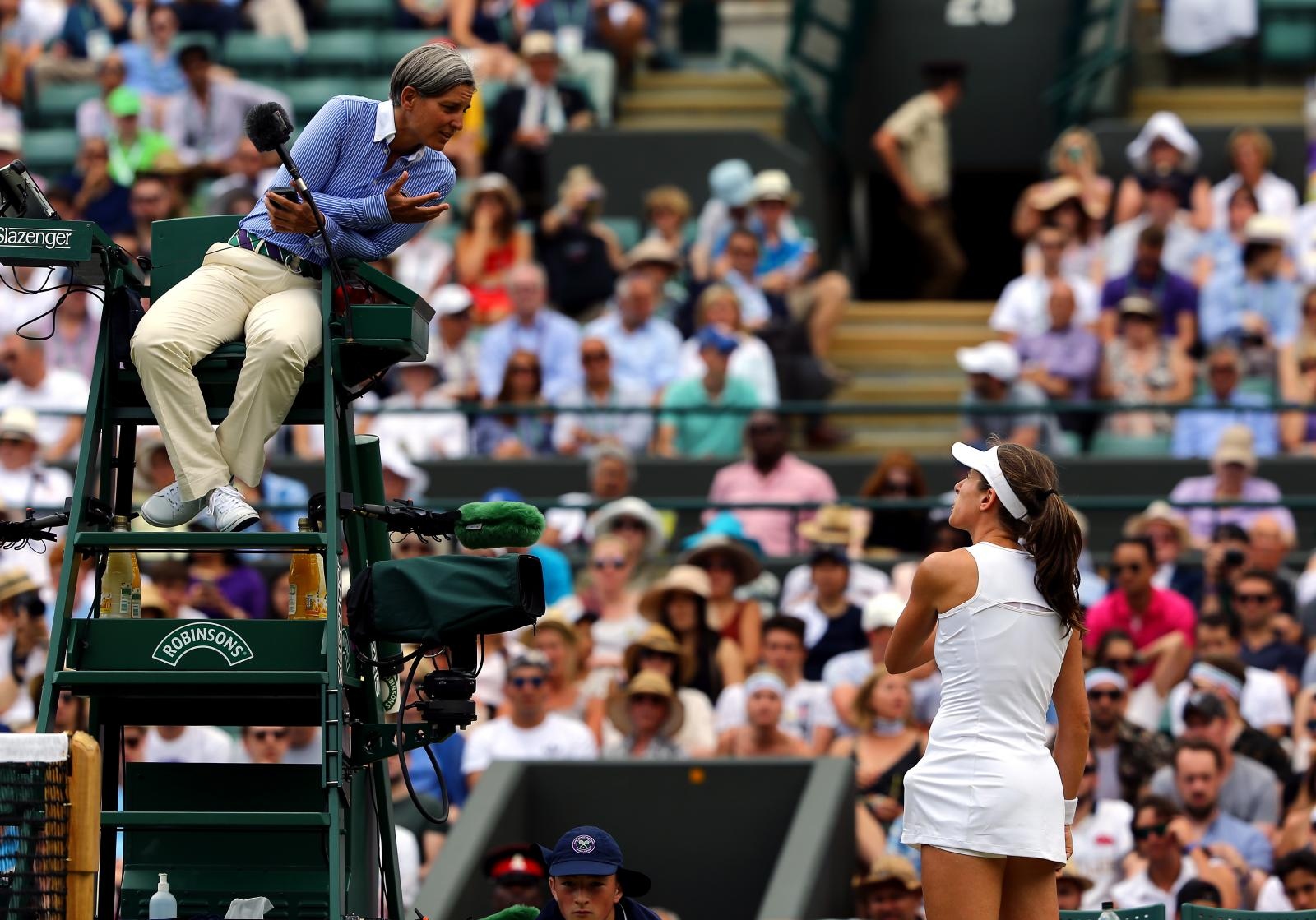 The 43-year-old will officiate the men’s singles final between Novak Djoković and Matteo Berrettini on Sunday and become the first female to ever umpire the men’s final at the All England Club since the tournament was first played in 1877.

Born and raised in the Croatian capital Zagreb, Čičak has been a gold badge chair umpire and a member of the WTA Elite Team for the past nine years.

She has a history of umpiring big matches already. She was the chair umpire for the 2014 Wimbledon Women’s Singles final and the Women’s Doubles final three years later.

Čičak was a keen athlete in her youth, playing most sports. She took up tennis at the age of six and also got into umpiring at an early age.

She umpired at national tournaments in Croatia when she was just 15 years of age. She would pursue a degree in kinesiology whilst continuing to umpire as a hobby on the side as well as playing various sports. After earning her silver badge in 2007, the Croatian gained more elite tournamnet experience as a member of a joint officiating team between the ATP Tour, ITF and WTA beginning in 2009.

She got her gold badge two years later and joined the WTA’s team of umpires full-time in 2012. Čičak has umpired at 15 consecutive Wimbledon Championships and 10 year-end WTA Finals.

The news that she would become the first female umpire drew praise on social media.