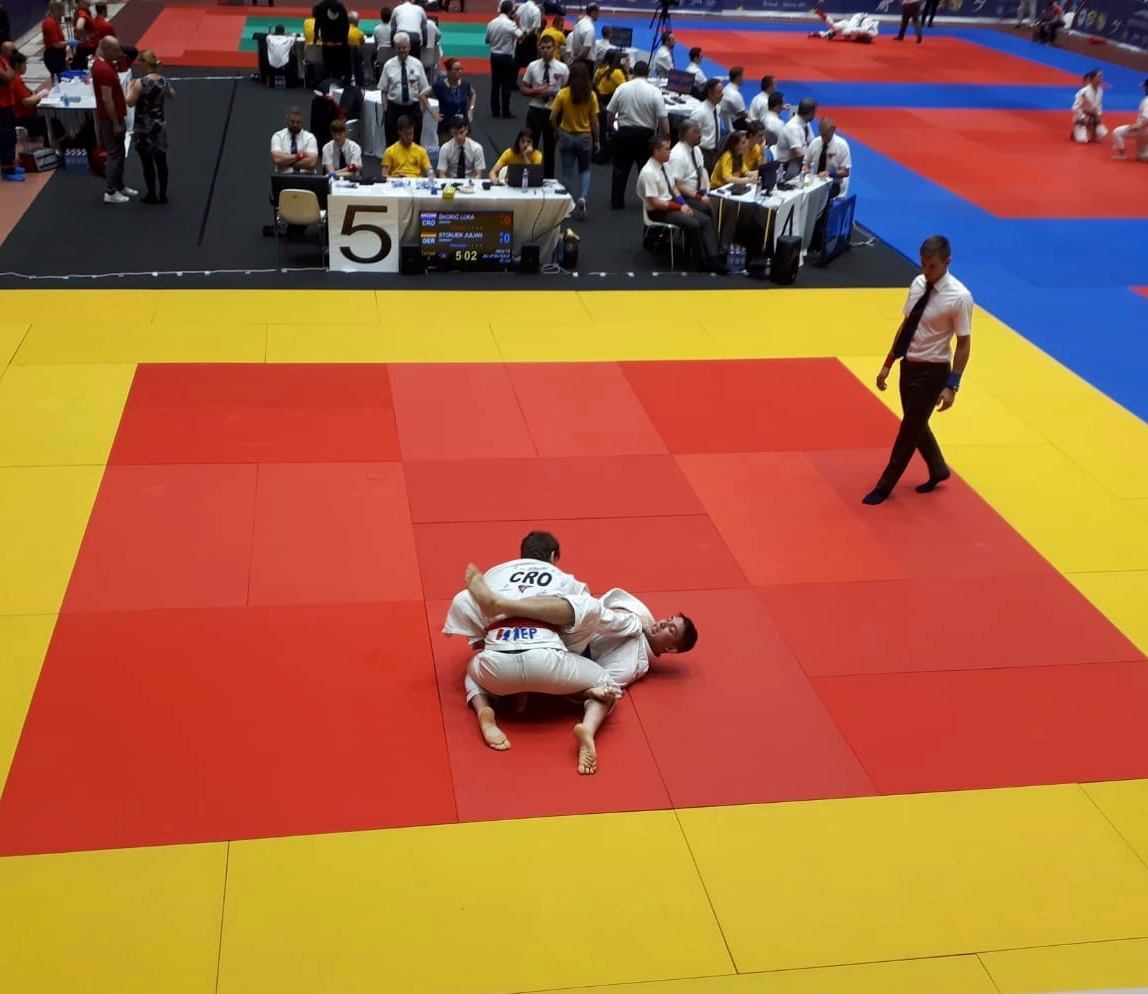 The Croatian team featured nine fighters, with the biggest success coming in the difficult -94kg category where Škorić claimed the bronze medal. 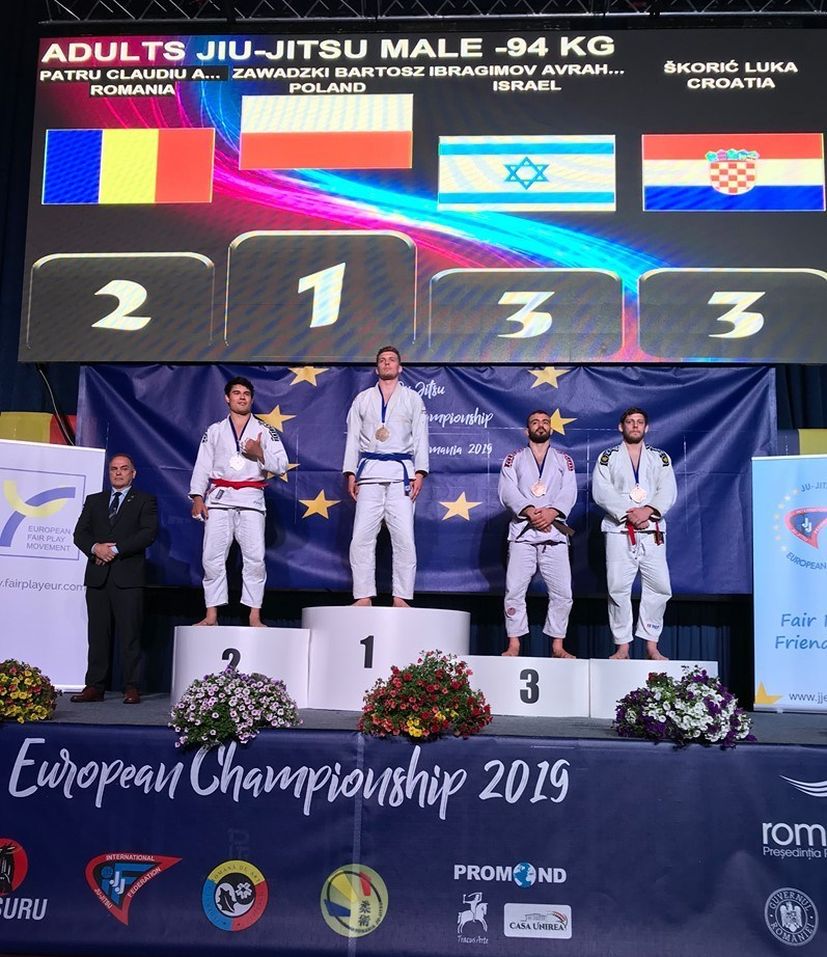 This was Škorić’s third medal in a row at the European Ju-Jitsu Championships. In 2018 he won silver and in 2017 he also won the bronze medal. 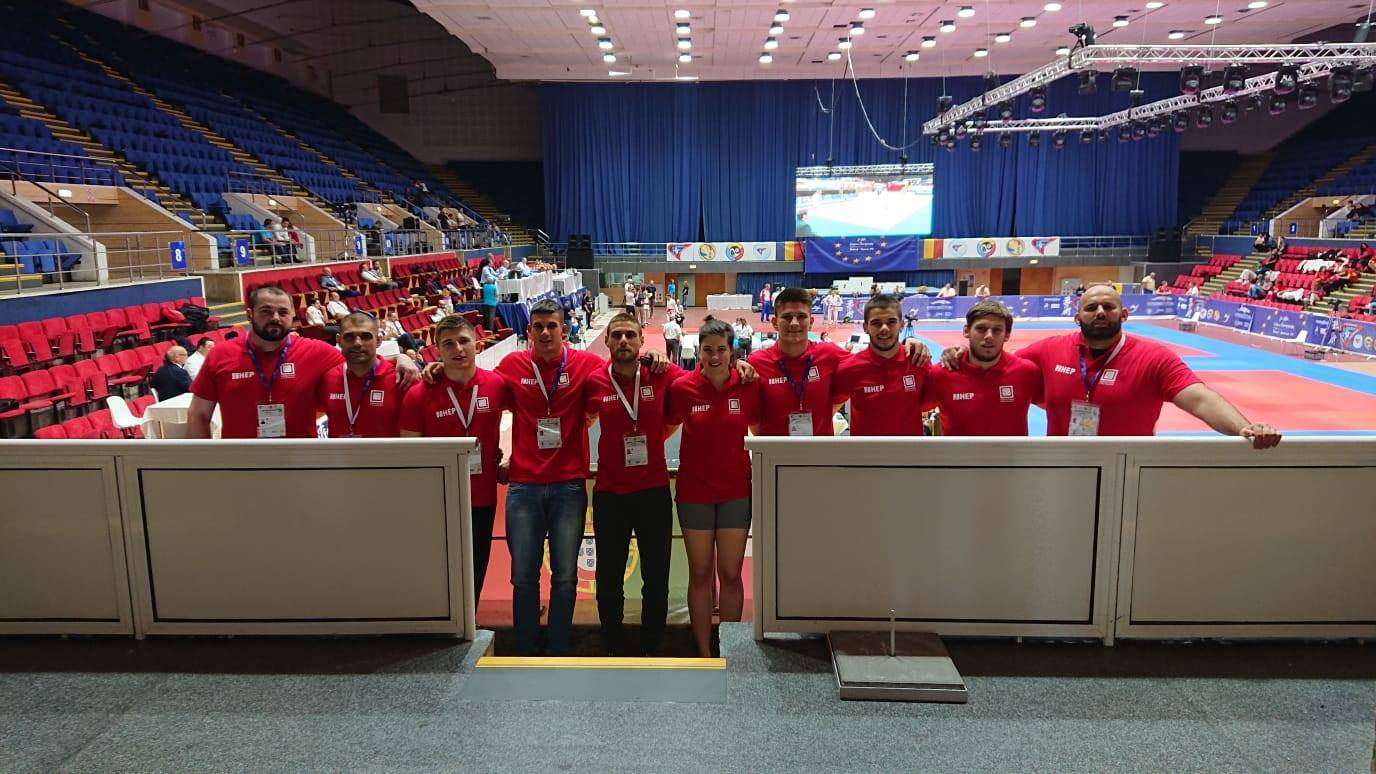