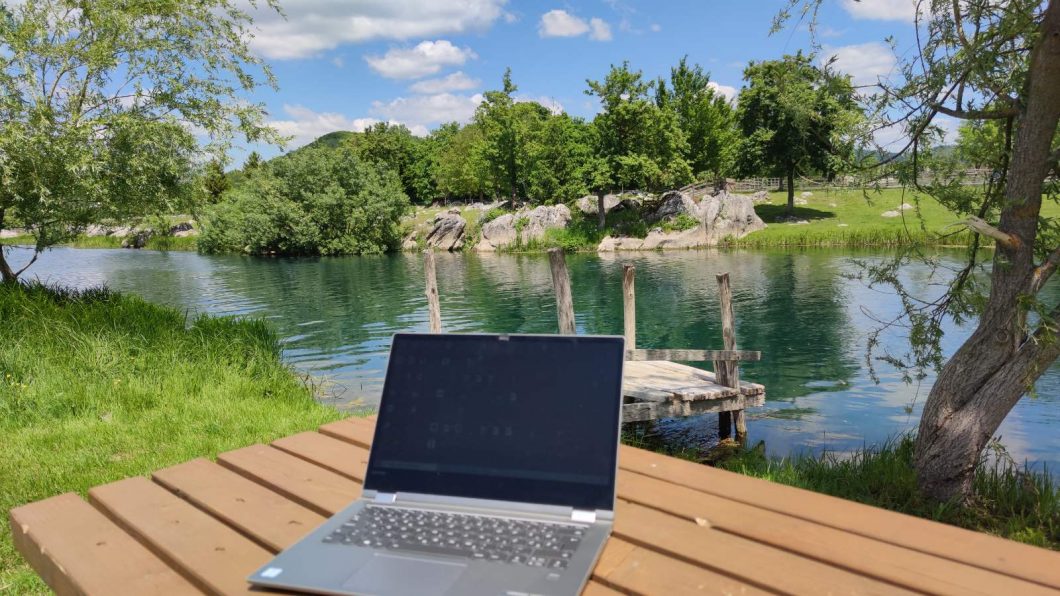 Lika to get high-speed internet

The towns of Gospić, Otočac and Plitvice Lakes in Croatia’s Lika region have approved funds for the implementation of the Broadband Internet Infrastructure Development Project worth almost 100 million kuna

LIKA, 3 July 2020 – The town of Gospić as the project holder, along with the town of Otočac and the Municipality of Plitvice Lakes participating in the project, have had financial resources approved to the tune of 75 million kuna for the implementation of the Broadband Internet Infrastructure Development Project for the City of Gospić (PRŠI) worth 98 million kuna in total.

With the implementation of the project, every village and hamlet in these areas of Lika will have access to a high-speed Internet network.

This is very important news for the growing tourism of Lika because the poor internet network was what guests often complained about, and the implementation of high-speed broadband access will greatly contribute to improving the quality of economic development.

This is one of the most financially valuable EU-funded projects in the town of Gospić in the last few decades and Gospić is the first town in Lika-Senj County to start implementing the project.