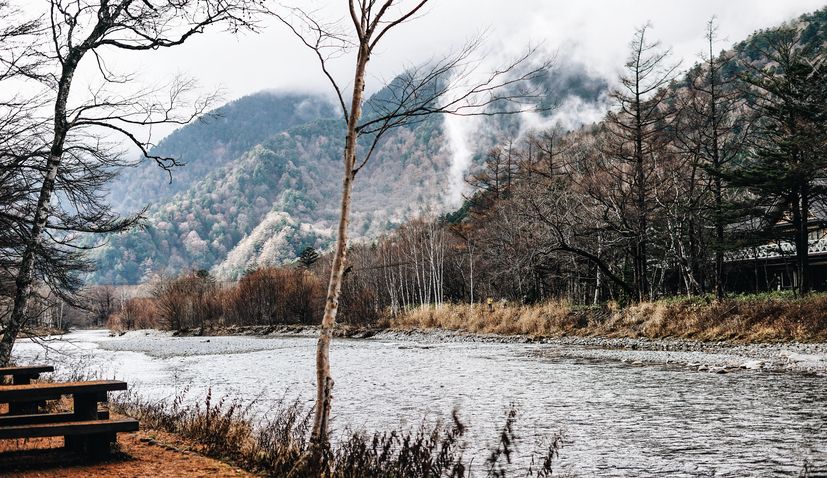 KONČAR, which turned 100 years old this year, has announced that it has made a huge breakthrough in the Asian market.

This contract is the continuance of KONČAR GIM’s successful collaboration with an Austrian turbine manufacturer, and over the following three years, the two companies should justify the trust placed in them by Japanese consultants. 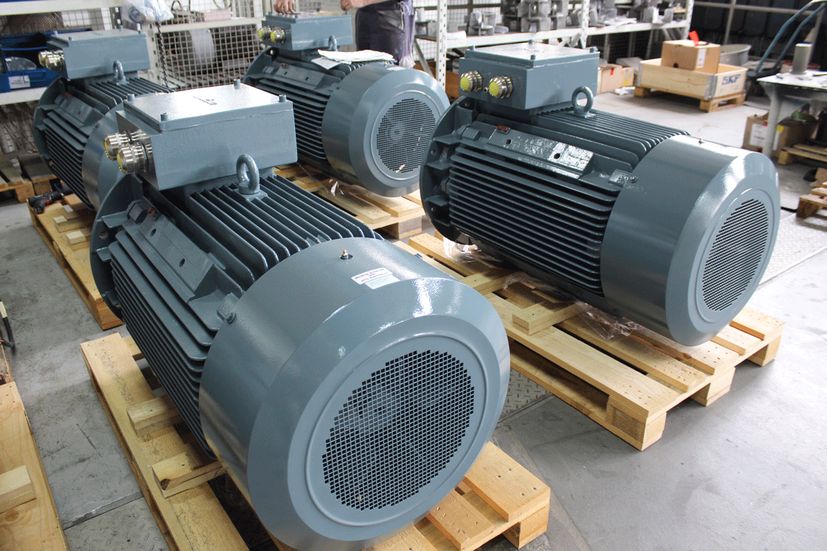 “Because this is the first time Japanese investors have chosen a turbine manufacturer based in u Europe, KONČAR GIM will not only represent itself, but will also act as a pioneer in opening the market for other European manufacturers in future,” the statement concluded.

In 100 years of doing business, KONČAR has delivered products and services to almost 130 markets worldwide and this is the first time it will deliver to Japan.

KONČAR is recognised around the world as well as being a synonym for high level of quality and reliability.