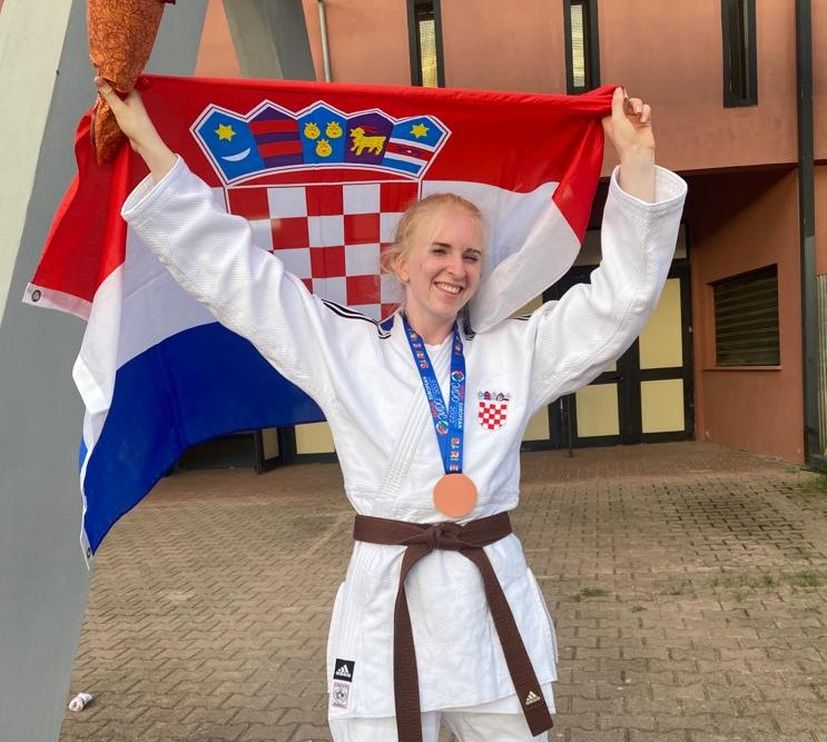 The 19-year-old girl from Kaštela was one of the two Croatians at this competition, and the other was 31-year-old Josip Tonžetić, who finished seventh in the men’s -60 kg event.