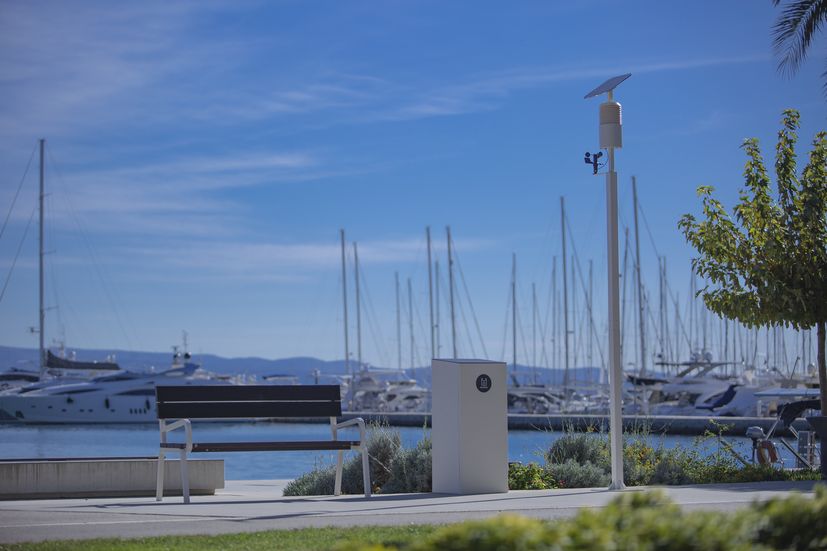 SOLIN, 3 November 2021 –  Croatian company Include, manufacturers of Smart City solutions used in 59 countries around the world, has unveiled Aerys stations that deliver a widely available solution for measuring air quality in city neighbourhoods.

Air pollution is the biggest long-term risk to human health

Data from the World Health Organisation shows that air pollution poses one of the greatest global health risks, and it is estimated that in 2016, air pollution caused 4.2 million premature deaths.

Air quality monitoring at a large number of locations

Include states that their stations are not a substitute for professional measuring stations, but the affordable price allows the installation of a large number of units that provide relevant information on air quality in a common network at a significantly larger number of locations. The data collected also provide cities with an insight into pollution sources and their frequency. 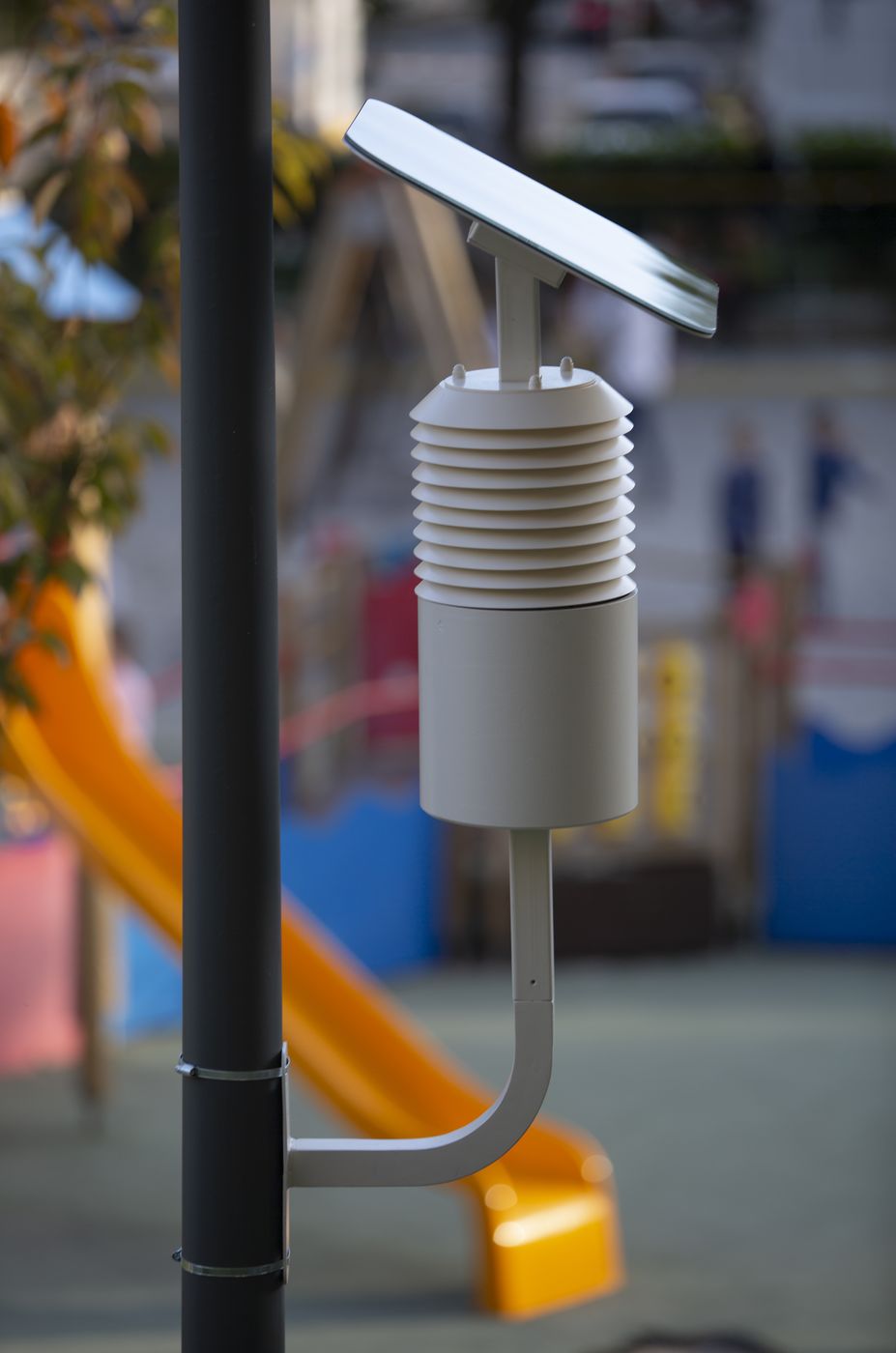 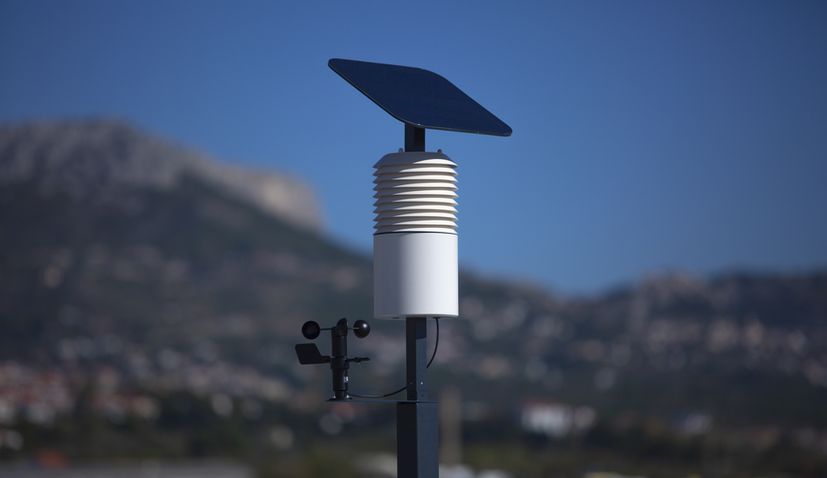 The first installation in Rome

The company states that in November, the first systems will be delivered to Rome, which is just finishing the construction of a smart square where Steora benches will also be installed.

In a market with an annual value exceeding 4.4 billion euros, Include intends to position itself as one of the key manufacturers in the coming years. 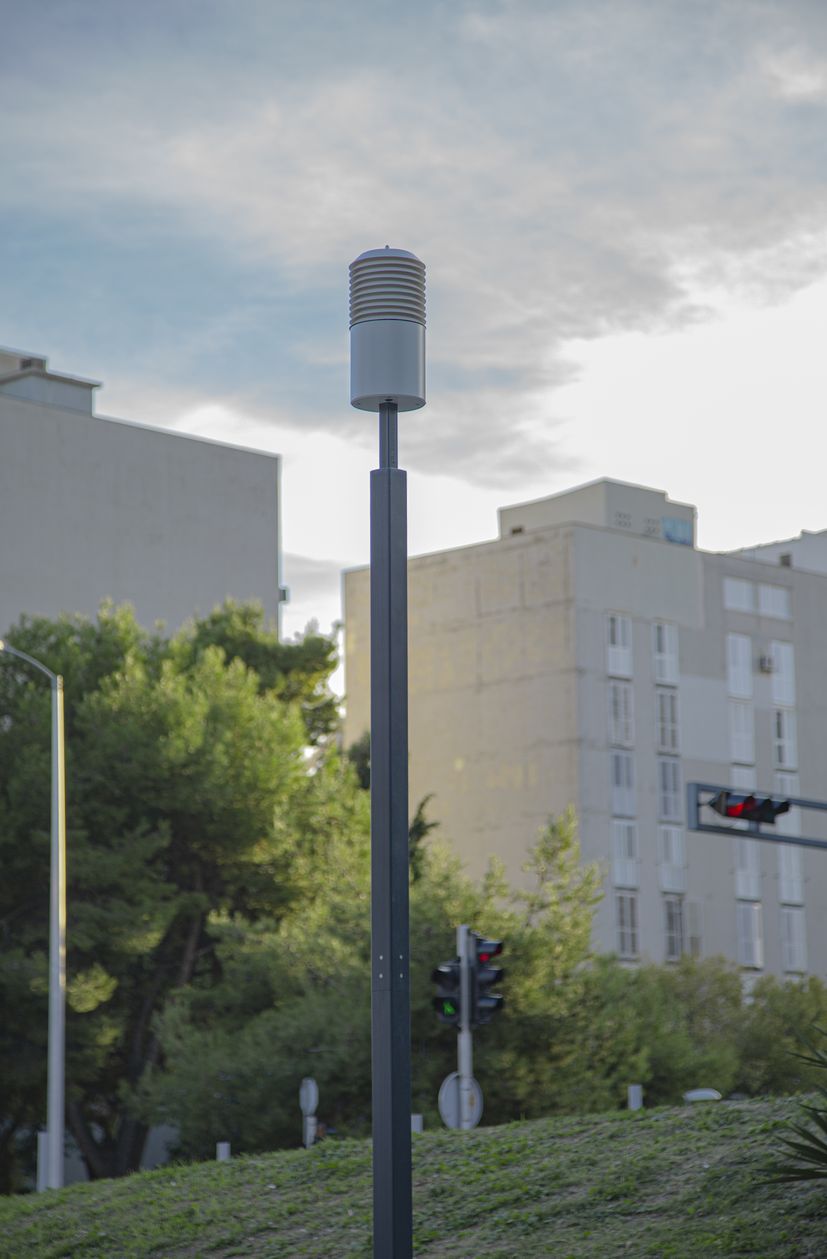 The company, which has built its visibility on Steora smart benches since 2015, moved in the direction of producing systems that contribute to solving some of the biggest global challenges of today at the end of last year.

In addition to Aerys Air Quality Measurement Station, Include also manufactures waste management solutions. Last year, Terra bins were introduced, which reduce waste collection by 80%, which reduces both CO2 emissions and removal costs. The organisation of emptying the bins is done through a platform in the cloud. 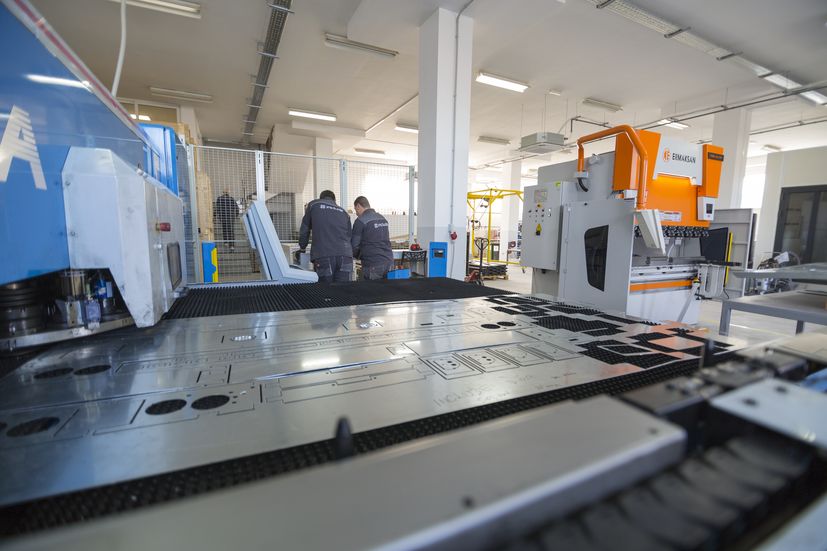 The company is currently working on a third round of recapitalisation with the aim of further expanding its business to new markets and increasing production capacity. In the last round in 2019, HRK 19 million of capital was successfully raised, in which some of the largest Croatian IT entrepreneurs also participated, Include concluded.