Croatia has a new No.1 in sport.

On 1 February 2018, Franka Vidovic climbed to No.1 in the European U-15 Squash rankings.

Born in 2004, Franka took up the sport of squash five years ago and has quickly climbed to No.1 in Europe in her age group.

“I was in second grade when a friend discovered squash. He invited me to play and I liked it a lot,” Franka told HRT. “I was 8 or 9 when I won my first gold medal at a junior tournament.” 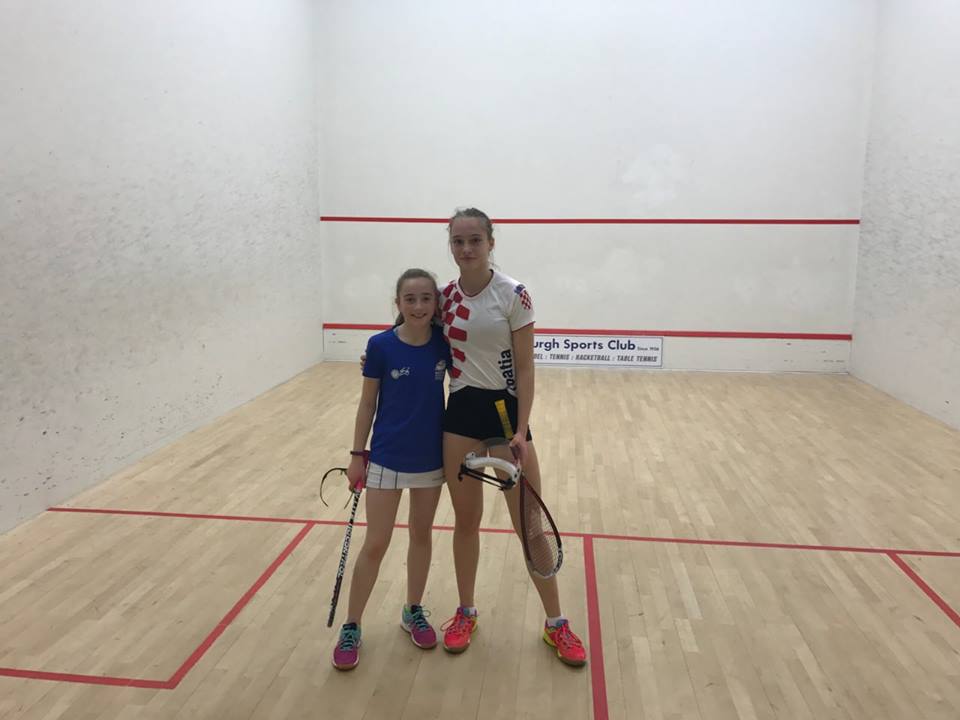 The victories kept on coming and Franka has quickly climbed to the top in Europe in her age group, although players from all over the world are competing in tournaments which are ranked.

“I am currently No.1 on the European ranking, which is the only ranking list, but players from all over the world come and play.” 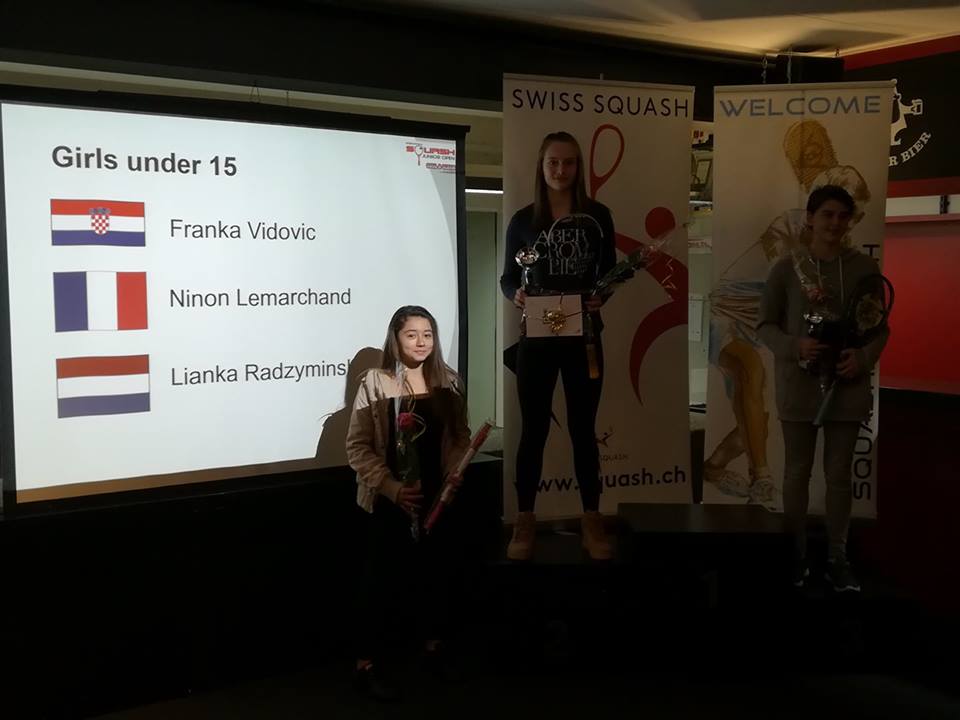 Franka, who is from the capital Zagreb, trains around one and a half to two hours a day and plays around 20 tournaments a year around Europe and in Croatia.

Despite being only 13, she is already a member of the Croatian senior women’s team. At the last Balkan Cup the Croatian team, made up of Franka, Paulin Radoš and Josipa Peršun, won gold. 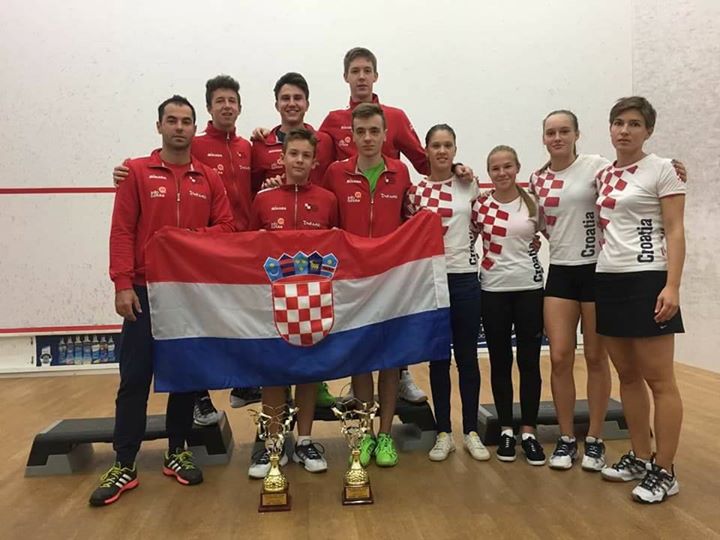 Franka says her plans are to keep working hard and hopefully one day turn professional. 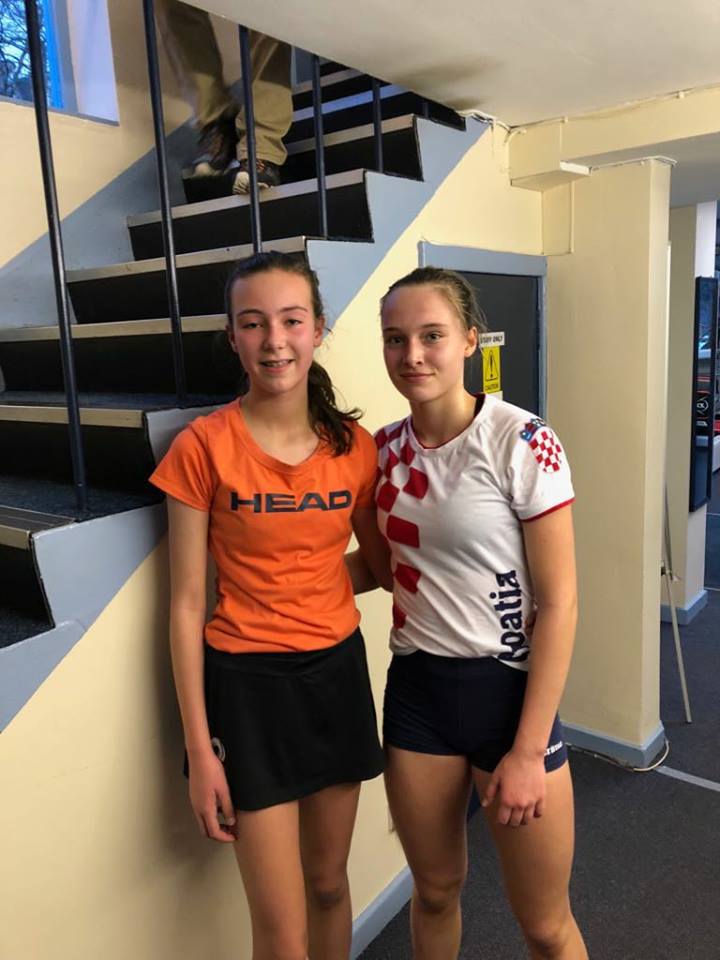 Squash was first played in Croatia in the 1990s with 5 active clubs and 15 courts today around the country. The Croatian Squash Federation was formed in 2000.