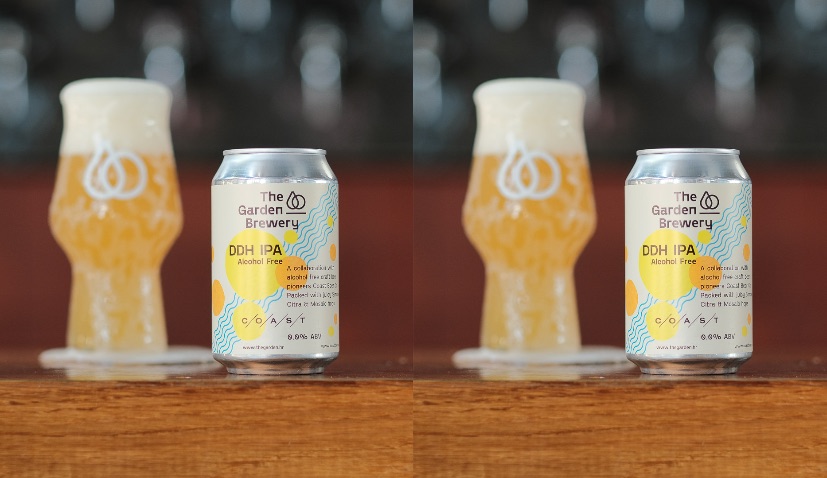 “Unlike many alcohol-free beers, Double Dry Hopped IPA features huge amounts of classic hops (Citra, Simcoe and Mosaic) for the perfect balance of flavour and drinkability; with the juicy flavour and aroma we love so much,” The Garden Brewery said, adding.

“It’s hazy, hoppy and refreshing – and at 0.0% ABV, endlessly sessionable.”

Late last year, The Garden Brewery was named the best brewery in the EU for the second year in a row by the world’s most popular beer club – Beer52.

Since opening around five years ago, The Garden Brewery has been spreading the story of Croatian craft brewery all over the world, adding China to the list of countries to which it exports recently.

The new non-alcoholic Double Dry Hopped IPA is available on the brewery’s webshop.