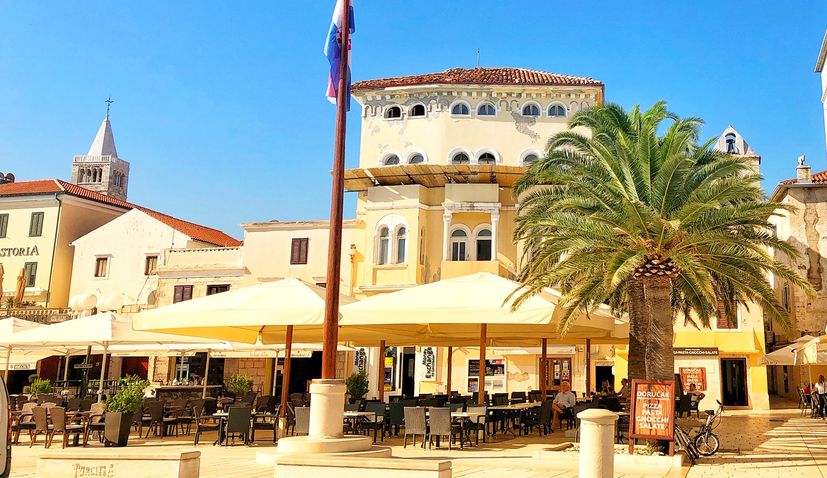 The government, he said, will continue paying HRK 4,000 per worker under the job-retention scheme, and HRK 470 million has been provided for that purpose for the period until the end of the year.

“COVID loans” for liquidity, totalling HRK 1.3 billion, will remain to be available for “closed” business, which are the priority, and for other businesses, as well.

The decline in turnover in December will be compared to last year’s results, the minister said, with businesses that have seen a drop in turnover of at least 60% being eligible for the measure, and the Tax Administration will be in charge of administration, based on fixed costs invoices.

Representatives of hospitality stakeholders said the measures were too weak and insufficient, noting especially that it is necessary to reduce VAT.

The Croatian Employers’ Association (HUP) said after a meeting with government officials on Monday that the effect of the proposed compensatory measures would not be the same for all activities, warning that more than 100,000 jobs were still at risk.

HUP said that government officials informed its representatives of which of the compensatory measures it had proposed were acceptable to prevent the worst-case scenario for entrepreneurs who have had to close their business or who have seen a major decline in income due to the coronavirus crisis.

HUP notes that over the weekend employers worked on defining additional proposals to help the business sector that would also cover businesses other than bars and restaurants which also have had to cease operating due to the latest epidemiological restrictions, and that those additional proposals were discussed at today’s meeting as well.

Under the government’s measures, designed to help the business sector weather the current crisis, all fixed costs of businesses that have seen a drop in turnover of more than 60% will be covered, existing job-retention measures will be maintained as will liquidity loans, HUP said.

“Not everyone is equally happy with the government’s proposals. The measures will have some effect but it will depend on how long this crisis will last and onto which activities its impact will spill over,” said HUP director Damir Zoric.

HUP will try to secure the best possible conditions for its members as well as non-members in the current situation.

“More than 100,000 small and medium-sized businesses continue to be at risk, so serious work lies ahead of us,” Zoric said.

HUP also said that the government’s measures were a compromise between two models proposed by HUP and other bar and restaurant owners’ associations, that on its own it was not sufficient in the long run, but that it was good for the start of negotiations, which would continue.

The future negotiations will focus more on the need to reduce other costs and VAT as well as other parafiscal levies whose number has been growing constantly and which are a significant burden on the business sector, said HUP.