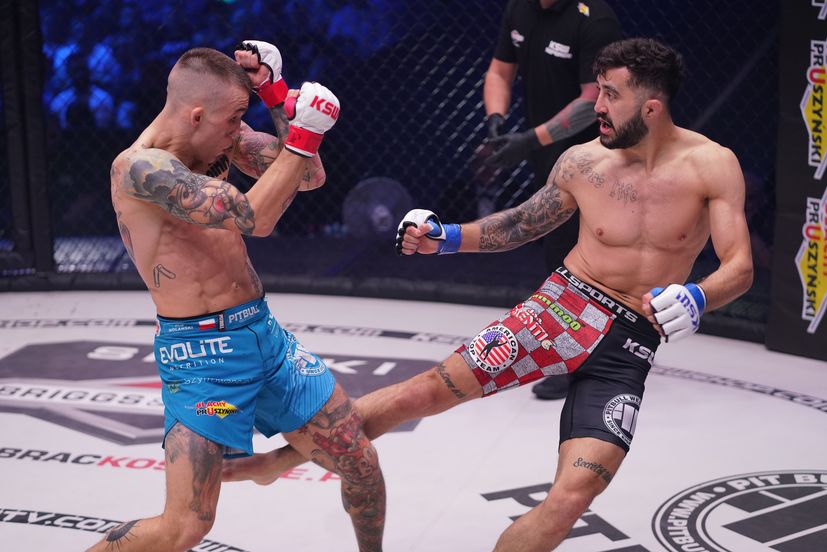 Croatia’s Filip Pejic (14-4-2) steps-in on less than two weeks’ notice to compete at KSW 56 on November 14 in Lodz, Poland. The Zagreb native will face Poland’s Sebastian Rajewski (9-5) in a 68.5kg catchweight bout.

The 28-year-old made his KSW debut in 2019 with a stunning highlight-reel knockout victory over Filip Wolanski at KSW 48. However, Pejic will be aiming to get back to winning ways after suffering defeats in his past two contests in KSW.

His opponent, Sebastian Rajewski, is currently on a five-fight win streak and won his KSW debut in August. Both fighters are known for their striking abilities and knockouts, so this match-up should prove to be an exciting and unpredictable affair.

KSW 56 will be a huge night for Croatian MMA. Joining Pejic on this card will be his ATT Zagreb teammates Ivan Erslan (9-0) & Francisco Barrio (7-1) and his fellow countryman Roberto Soldic (17-3). 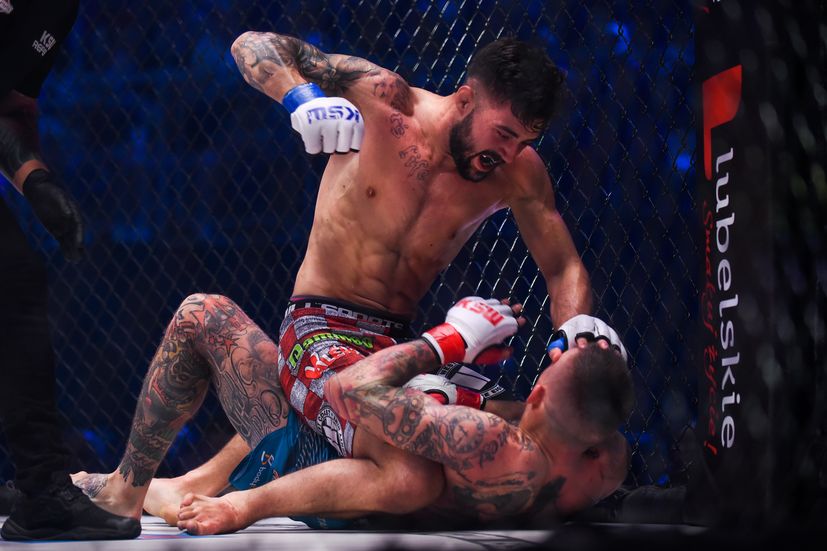 Soldic steps up to middleweight to face Michal Materla (29-7) in the main event, Ivan Erslan will challenges Tomasz Narkun (17-3) for the KSW light heavyweight title in the co-main event, while Francisco Barrio will make his KSW debut against the undefeated Mateusz Legierski (6-0). 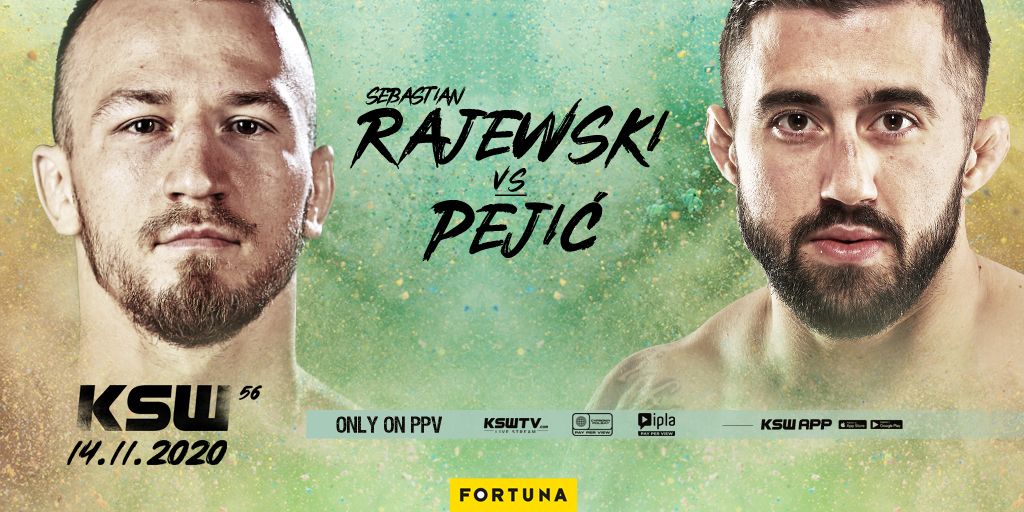 The event will be available to watch in Croatia on RTL, check local listings, and via online PPV on www.KSWTV.com.