The contract with Elevio AB provides for the construction of a new 12-km-long 2×130 kV power transmission line between Tovåsen and Bodmyran substations, along the route of the existing 130 kV line.

The works are set to start this month and should be completed in August 2022. 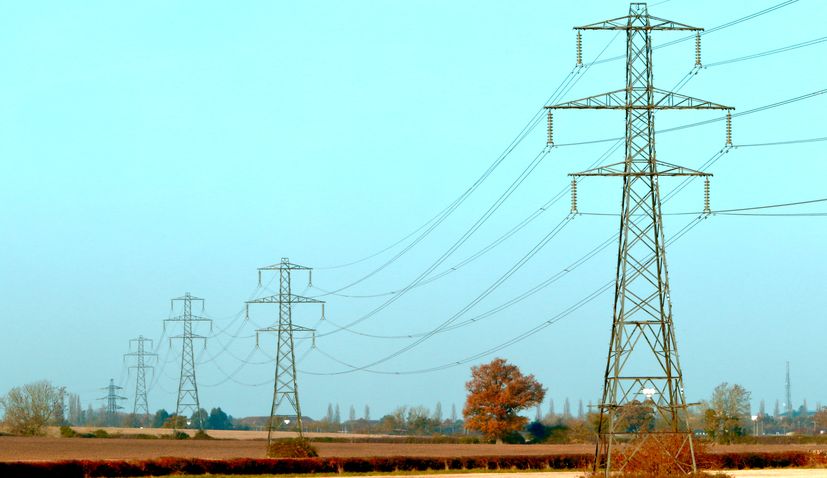 The new contract with Svenska Kraftnät, the Grundfors ledningsåtgärder project, includes the reconstruction of four existing 400 kV lines and one 220 kV line near the new substation.

The final scope of work will be determined in March this year and the works should start in May next year and end in late 2023.