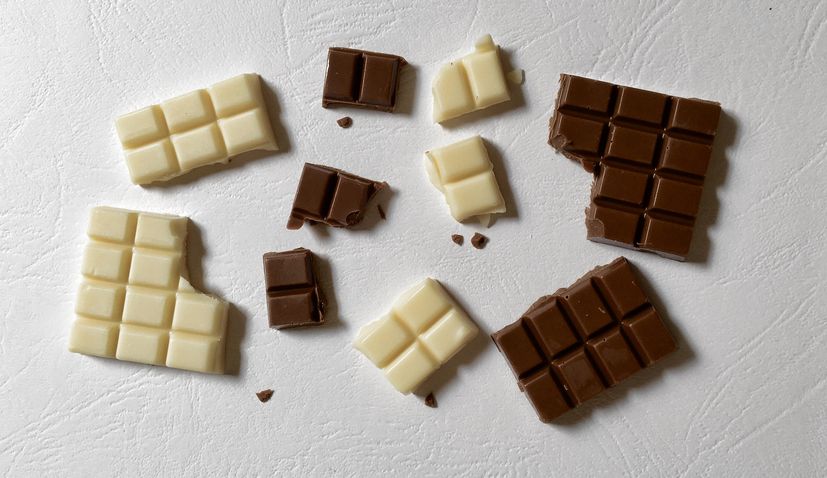 ZAGREB, Dec 15 (Hina) – The Kras, Kandit and Zvecevo companies make up 97% of the confectionery industry in Croatia, according to data presented by the Financial Agency (Fina).

In 2019, there were 22 enterprises in the industry of cocoa, chocolate and candy products, or two more than in 2018.

The profit made by profitable businesses in that branch totalled HRK 9.8 million, while the losses of loss-making enterprises amounted to HRK 16.4 million. As a result, the net loss of 6.5 million kuna on aggregate was registered in Croatia’s industry of cocoa, chocolate and candy products last year, according to Fina’s statistics.

The average monthly take-home pay per employee in the confectionery industry was HRK 6,097, a rise of 1.5% from 2018.

Kras, one of the three flagship companies, had revenues in the amount of HRK 890.7 million and employed 1,527 workers in 2019. The average monthly wage in that company was HRK 7,203.

The Zagreb-based factory wrapped up 2019 with HRK 7.5 million in the green.

Zvecevo, headquartered in the western Slavonian city of Pozega, had revenues in the amount of HRK 93.9 million and reported a loss of 15 million kuna.