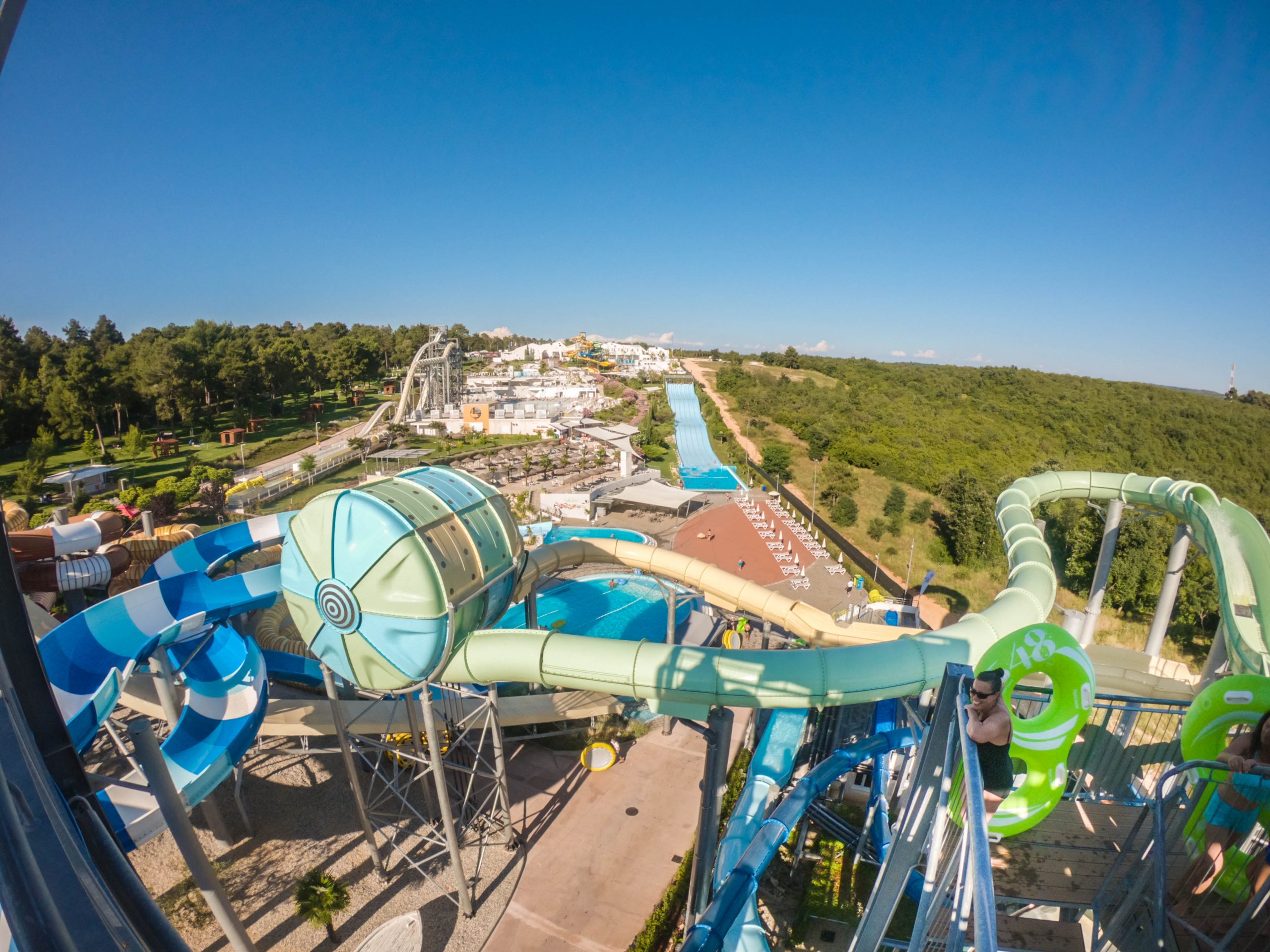 More positive news for Istralandia Aquapark in Brtonigla, Croatia. This time it has come from Park World Magazine who has recognised and awarded the Istrian water park for successful work in the 2020 tourist season.

In assessing the attractions and slides of all the world’s water parks, the commission took into account the experience of riding in an indoor or outdoor attraction, the excellence of attractions (eg wave pool, surf simulator, etc.) or the experience provided by the water park as innovation and the uniqueness of each attraction or slide.

The winner of the 2020 best attraction was Vinterhal Rulantica, Rust, Germany by supplier ProSlide (Canada), while the Space Combo Toboggan at Istralandia Aquapark, Brtonigla was declared the 3rd best water slide in the world.

The following outdoor and indoor water parks were nominated for doing something exceptional in the past 12 months that exceed the usual standards. 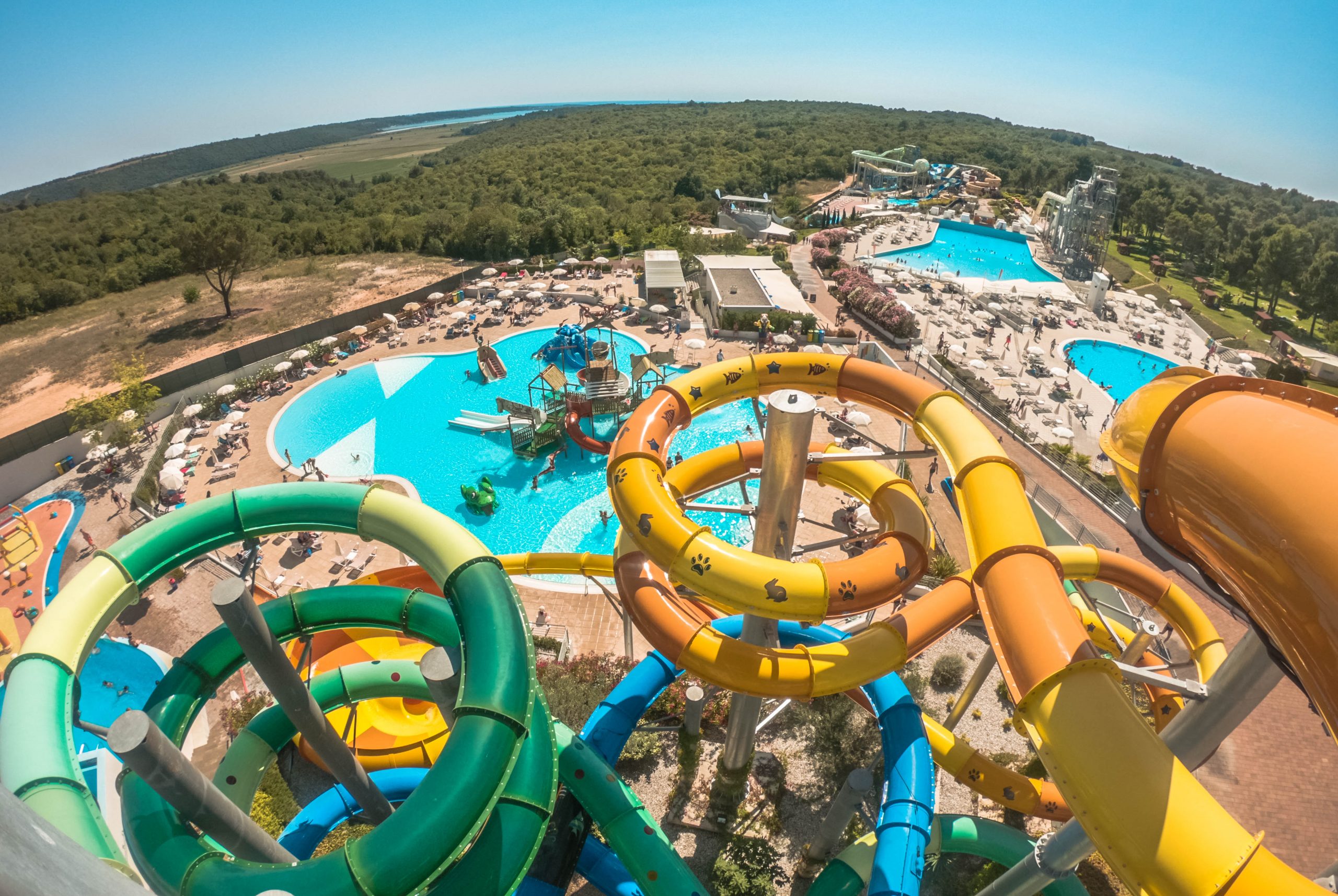 “We would like to thank all the employees as well as the partners of Aquapark Istralandia who, with their selfless efforts and cooperation, made this another in a series of world awards. The obligation is all the greater that in the next season, the Istralandia Team will maintain the high standards of excellence and innovation that distinguish us from all these past business seasons,” the water park said in a statement.